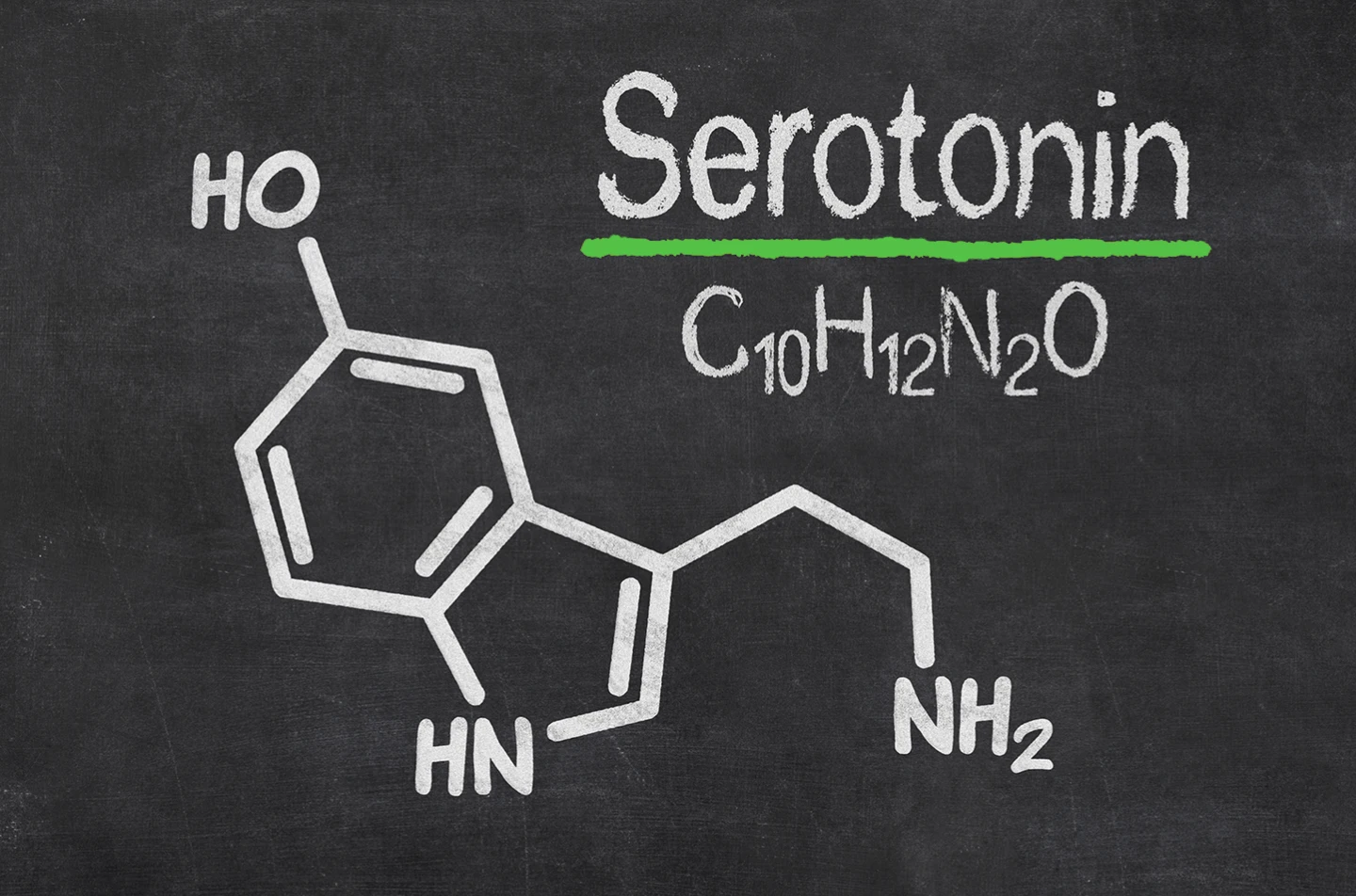 Nova Mentis Life Science (NOVA.C) announced they will be organising a North American autism spectrum disorder (ASD) data bank to support the development of psilocybin-based compounds in the diagnosis and treatment of ASD.

This will take place through their newly launched serotonin research center, which they established in partnership with FourthWall Testing in Florida. In conjunction with a clinical Institutional Review Board study, the center will quantify serotonin levels in various human samples.

Nova Mentis is hoping to recruit 300 participants across the US and Canada, 200 with symptoms suggestive of autism and 100 neurotypical people for a control group. The goal of the study is to identify ASD causative links and to improve their knowledge about ‘subtypes’ that make up the ‘autism spectrum,’ including fragile X syndrome. The information collected will inform an upcoming study of their’s planned for 2021.

The research will involve monitoring serotonin levels collected in buccal cheek cells and those collected from other human samples, such as blood, urine, or feces.

“The quantitative information collected in the data bank will help to determine onset of ASD, progression of the disorder and response to various treatment modalities,” stated Marvin S. Hausman MD, Chairman of NOVA’s Scientific Advisory Board.

Nova Mentis has been working on treatments that will use psilocybin to treat anxiety in people with ASD, and recently completed a study that showed psilocybin could be used to alleviate anxiety in autistic-like rats.

The prevalence of anxiety amongst those with autism has been widely debated; a meta-analysis estimates the rates at ~40%. Psilocybin has been found to reduce anxiety in over 60% of neurotypical patients.

The gathering of information around the measurement of serotonin will help them with all sorts of future research. The information gathered at their serotonin research could provide valuable insights for the treatment of ASD, a disorder that affects over 5 million adults in the US alone.

“Recent scientific data suggests that serotonin plays a dominating role in the development of the nervous system and serotonin levels should be studied in ASD children from birth until five years of age,” added Dr. Hausman. “It is for this reason that NOVA has undertaken the design and launch of a serotonin research centre in the United States. We want to give additional hope for families with autistic children that this unmet medical need is not being forgotten.” 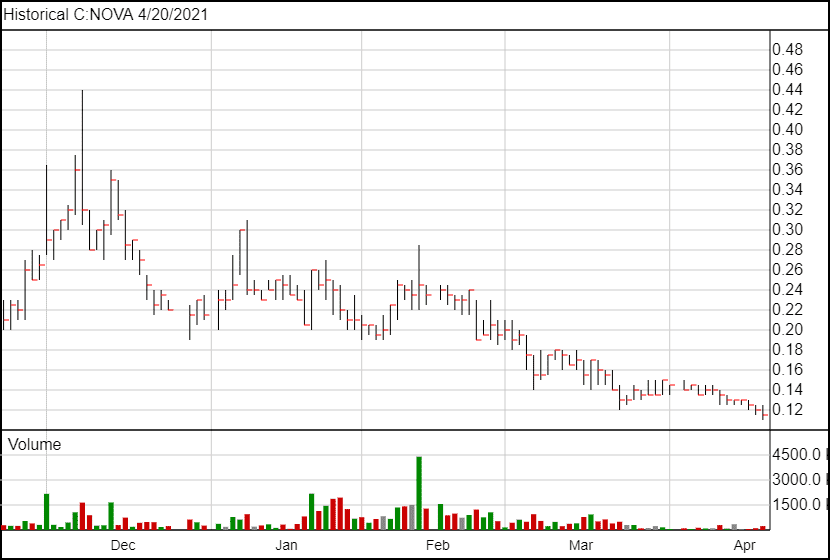 Following the news, NOVA’s share price did not move significantly.