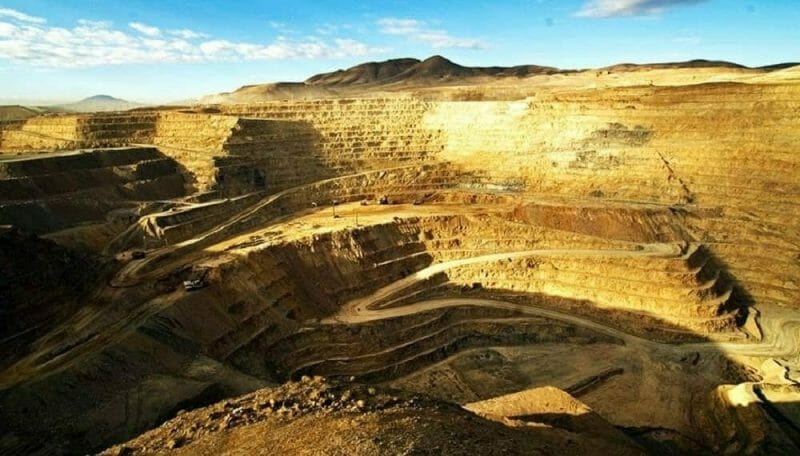 Vox will pay $4 million AUD in cash to Horizon upfront, and once Vox has received royalty payments exceeding $750,000 AUD, an additional payment of $3 million AUD will be made to Horizon, either in cash or VOX.V shares (the choice is at Vox’s discretion).

In return, Vox will acquire a $0.50AUD/t royalty over the producing Janet Ivy Mine operated by Norton Gold Fields and a 2.5% Net Smelter Return (NSR) royalty over part of the Otto Bore Gold Project operated by Northern Star Resources. NSR is the revenue a company receives for selling a mineral to the smelter, less any transportation, insurance, marketing and refining costs.

The open pit Janet Ivy project a broad, strike extensive zone of mineralisation which covers 1.3km with an average vertical depth of 130-150m.

The Otto Bore is located nearby to the Thunderbox project, and has an indicated 110,000 ounces of gold, with another 61,000 ounces inferred. 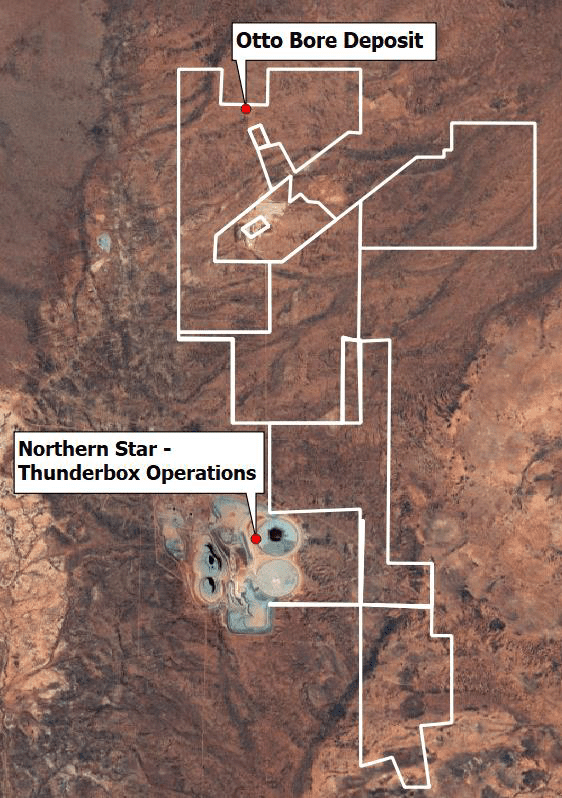 “We are very excited to be adding these two high quality Western Australian gold royalties to our portfolio. With strong near-term catalysts expected to drive increased production at Janet Ivy and commencement of production at Otto Bore, we look forward to the progress of Northern Star and Norton over the coming months. The fact that both Northern Star and Norton are established and strongly capitalized Western Australian operators significantly enhances execution capabilities and bodes well for these projects being rapidly advanced,” stated Riaan Esterhuizen, Vox Royalty’s Executive Vice President of Australia.

The Otto Bore royalty of 2.5% NSR is the highest NSR percentage of any of their royalties.

The $0.50AUD/t Vox receives from the Janet Ivy is for dry tonnes mined, and the Janet Ivy has gold embedded in millions of tonnes of rock. If Norton Gold Fields (who operate the mine) decides to go after all the gold on the project, they will have to mine over 24 million tonnes, netting Vox over $12 million AUD.

All of this is part of Vox’s growth plan. Buy royalties, and then use the revenue from the royalties to buy more royalties. This method has allowed them to maintain a very tight cap structure. They began March just over 35 million shares fully diluted, and $6 million CAD on hand. They then raised $16.85 million by selling over 5.6 million shares for $3 each.

This deal puts the money they raised to work, which will in turn allow them to buy more royalties. 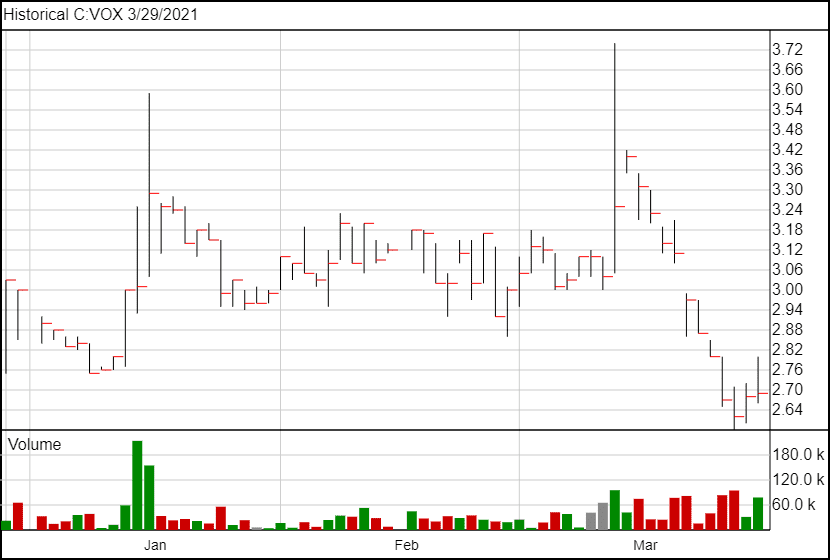 The news did not have a significant effect on VOX.V shares.

Vox (VOX.V) Buys Another Royalty in an Australian Mine