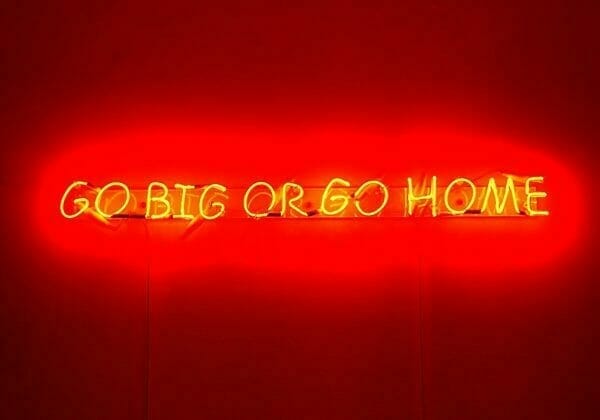 Hive Blockchain Technologies (HIVE.V) signed into an letter of intent with Defi Technologies to forge a partnership to get them into the decentralized finance (DeFi) ecosystem using applications involving either the Ethereum blockchain, or Miner Extractable Value (MEV).

The partnership comes at the tail end of three months of discussions and will position Hive with a stake in Defi Technologies, and a launchpad for serious expansion opportunities into the DeFi ecosystem, focusing on Ethereum based MEV space and developments surrounding it. It’s a sensible position for Hive to take because of the hoard of ethereum they’ve been sitting on since pivoting to include ETH mining last year.

“As the chart below shows, the additional revenue that Hive has been making and reporting from its flagship Ethereum data centres in Sweden and Iceland in recent times, is partially due to the growth in Defi. This strength and growth in Defi is a reason that Hive is supporting innovative companies like Defi Technologies,” according to Darcy Daubaras, chief financial officer of Hive.

MEV is the amount of profit miners can take from reordering transactions on the blockchain. It’s grown in importance as the DeFi ecosystem itself has grown from US$3 billion to US$71 billion. Extracted MEV stands at roughly $347.3 million, and 88% of that number comes from DeFi activities. Over half of all ethereum miner revenue comes from transaction fees—which is what we’re talking about when we talk about the price of gas being too high—and by partnering, individuals can get access to a more capital efficient market while greater returns are distributed to miners. 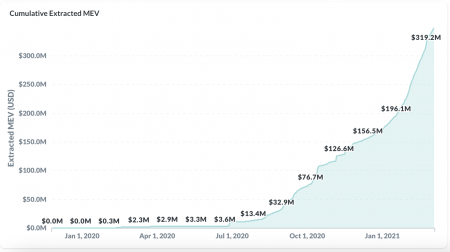 The acquisition will take place as per a share swap arrangement. Hive will receive 10 million Defi Technologies shares in exchange for four million shares of Hive—or approximately one percent of the company’s total. The transaction includes no cash. 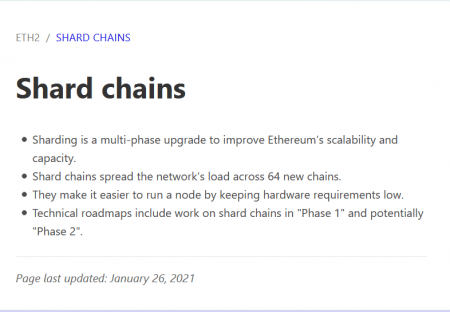 DeFi is short for decentralized finance. It’s a series of protocols and programs designed to be distributed throughout a number of different servers scattered all over the world—in much the same way Bitcoin and other cryptocurrencies are considered ‘distributed.’ Except these are decentralized applications or decentralized autonomous organizations (DAO) involved in financial activities. For example, you can open a decentralized bank account, or a cryptocurrency trading account on a decentralized exchange, or trade in options, futures or whatever derivatives you prefer.

The hype about these technologies having the potential to disrupt traditional finance (or CeFi, centralized finance) isn’t off the mark, but only if Ethereum, the blockchain the majority of DeFi runs on, can scale. It takes anywhere from fifteen seconds to 5 minutes for the Ethereum block to close, depending on a number of different factors, which is utterly ridiculous for the price anyone doing DeFi is paying just to get in the door. But if Buterin manages to reduce the time the way he says ETH 2.0 will—which is 100,000 transactions per second—courtesy of sharding—then we’ll begin to see big changes across the board for cryptocurrency in general, and Ethereum specifically.

DeFi has seen dozens of projects launched and enjoyed a respectable capital infusion over the past 12 months, but if ETH 2.0 does manage to resolve the scaleability issue, then we’ll see the $1 trillion in transactions that passed through Ethereum’s ecosystem in 2020 rise considerably.

“Hive is one of the first publicly traded companies that realised the potential of bringing cryptocurrency mining to the public markets. As the only public company with industrial scale Ethereum operations, Frank Holmes and the team have solidified their position as leaders in the space. As Ethereum is the infrastructure on which Defi is built, we regard Hive as the backbone and cornerstone of the ecosystem and I couldn’t be more thrilled to be partners at this stage,” said Wouter Witvoet, CEO of Defi Technologies.

Chainanalysis, a blockchain analysis firm, is bullish on DeFi, indicating that it’s growing at ‘warp speed’ with vast growth potential. But one has to wonder what happens should Buterin fail to deliver on his promise to resolve the largest issue cryptocurrency is presently facing—the biggest obstacle in the way of mass-adoption.

If you look closely week over week you can see the discontentment with Ethereum’s price, and the wait times per transaction ramping. There are other cryptocurrencies involved in DeFi, but they’re running into similar problems with scaling, but not as bad right now because they don’t have the volume of activity that ETH does. But should rats bail on ETH’s sinking ship, then we have to wonder what would happen to companies like Hive—which went all in early.

It’s a big bet for a connected future, but you have to admire a company that goes big or goes home.