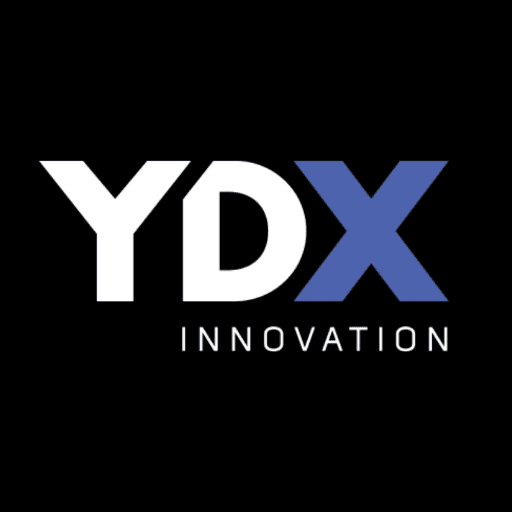 YDX Innovation (YDX.V) launched Render USA, facilitating their launch into the United States market today, according to a press release.

Render USA is the expansion of their UK-based Render.GG operation into the United States markets, and opens the company to opportunities offered by taking on bigger name corporate accounts that wouldn’t be available to their UK company.

“Looking at the numbers, it’s clear that the US is a key market for Render and our first move is to expand our presence in the country. Most YouTube channels that are generating revenues work through a management agency, our presence in the USA will facilitates a relationship with those agencies and allow an exponential growth,” aid Daniel Japiassu, CEO of YDX Innovation.

YDX Innovations is a tech and gaming company involved in multiple different spaces from virtual and augmented reality to esports and gaming. Its business makes money through licensing its intellectual property, as well as developing interactive exhibitions and putting on esports tournaments and content.

Render is their video production suite, custom built for developing video content for YouTubers, Streamers, and other teams and brands. Its primary specialization is in gaming content, but it can be extended to include a broad variety of digital media.

There’s definitely a market for products like this when you factor in that YouTube is the second most visited site in the world, and people watch an average of five billion videos everyday. In total, there are 31 million YouTube channels and the number of creators earning five figures per year jumped by 35%, while those earning six figures leapt by 45%. 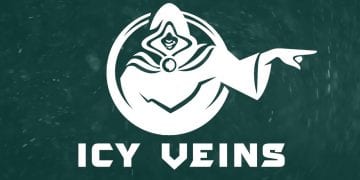