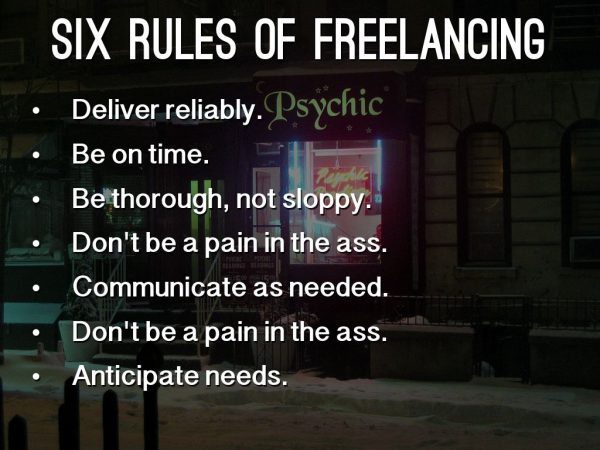 YDX Innovation (YDX.V) subsidiary Render USA reported earlier this week they’re close to launching their beta version of Rendervous, their freelance platform, scheduled to go live by Q2, 2021, according to a press release.

In addition to providing a freelancing platform for editors to bid on opportunities previously unavailable to them and get customers access to video editing services, the platform will also provide a community environment for streamers and freelancers to meet and interact.

“We’ve been really excited since the idea was born for a community that connects streamers and freelancers. Immediately after we realized what we had, we took the concept and began talking to our current clients and editors and the feedback was unanimous that this was going to be a huge hit within the industry,” according to Jeff Mashregi, VP of Operations for YDX.

This fits well in YDX Innovation’s business model as a commercializer of new technologies using virtual and augmented reality, esports and gaming, as well as leveraging its intellectual property, interactive exhibitions and esports tournaments and content.

Rendervous will let Render grow its business, expanding their footprint and boosting their revenues. The site (called Rendervous.gg) is presently in pre-registration phase, giving content creators and editors the opportunity to register for beta testing. Interest has been high thus far, far having drawn 100 registrations in the past 12 days, an the Rendervous model will eventually seek to expand outside of its niche community once they grow beyond a certain threshold in their sector.

Other companies doing business in this space with varying amounts of success include Fiverr, Toptal, UpWork and Freelancer—with the final two in the list having compiled a combined revenue of USD$137 million in Q2, 2020, according to Forbes. 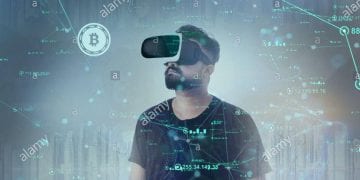 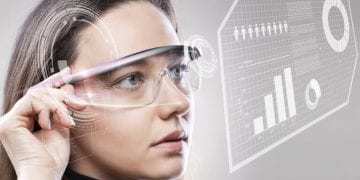 Kwesst Micro Systems (KWE.V) blasting off like a missile, hitting all its targets 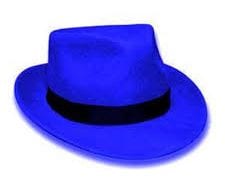