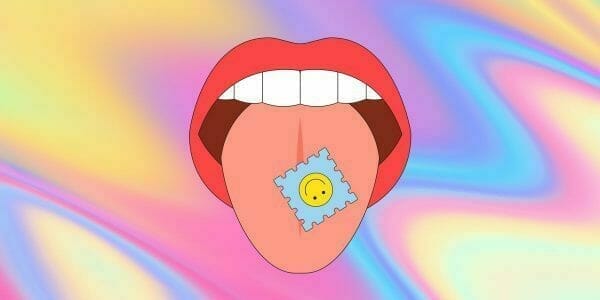 Mind Medicine (MMED.E) announced earlier this week their intention to conduct a randomized placebo-controlled study using LSD to evaluate certain health and cognitive effects according to a press release.

The specifics of the study include an examination of the daytime and evening effects of low doses of LSD on such issues as sleep quality, mood, emotional regulation, quality of life, cognitive performance and neuroplasticity markers. The study will also give the company a research pathway for their psychedelic Microdosing Division and integrate with their ongoing plans for digital therapeutics.

“Over the past 15 years there has been growing interest in psychedelic microdosing and its potential enhancing effects on the human body. We now aim to use digital medicine techniques to expand the measurements enabling us to track and understand cognitive performance, various behavioral variables, productivity, and mood indicators. We believe that such measurements may offer an efficient way of determining a response loop for better understanding how microdosing can affect the human body. With this study we are seeking to gather scientific and controlled data that we hope will contribute to the discovery of potential therapeutic applications for these psychedelics microdosing paradigms as innovative treatment modalities,” said Dr. Miri Halperin Werli, MindMed’s president and head of clinical.

In order to advance the scientific understanding of microdosing for clinical purposes, the randomized placebo-controlled study will specifically measure the effects of microdoses of LSD on neuroplasticity markers such as BDNF plasma levels, as well as on various sleep measures, mood, cognitive performance, emotion regulation, quality of life, and immune system response. MindMed is integrating innovative digital tracking devices and software into the study to better assess LSD’s effects on various digital clinical markers on the human body.

All of this could be particularly interesting as a research topic if they and their research partner, the University Hospital Basel’s Liechti Laboratory, can fulfill their promise to find the chemical off-switch for a bad LSD trip.

Here’s what MindMed’s co-founder and co-CEO, JR Rahn had to say,

“The innovative and original work of the Liechti Laboratory is a treasure trove of novel data on LSD. We are just at the beginning of several significant discoveries that have the potential to further the application of psychedelics as therapeutic medicines. If developed, these discoveries will benefit both patients and therapists working in the psychedelic medicine space.” 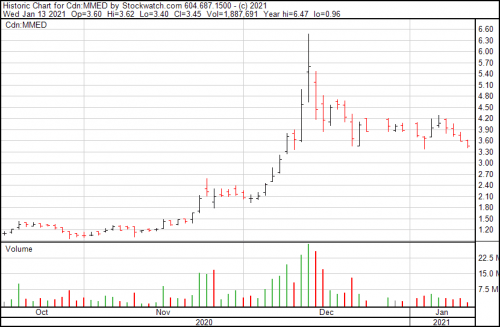 Mind Medicine has been riding the growing wave of sentiment surrounding the emerging psychedelics market since the prospects for it grew serious in September of last year. Now they’re coming off a major groundswell of support for the industry and presently trading at $3.45.

Here’s a helpful YouTube clip that discusses MindMed and the burgeoning psychedelic market, and why it differs from cannabis’ trajectory.