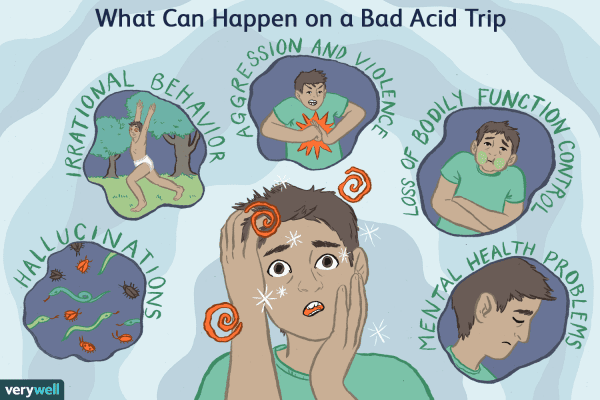 Mind Medicine (MMED.E) has worked together with University Hospital Basel’s Liechti Laboratory to discover and file and patent application in the United States for a neutralizer technology that will shorten and stop the effects of an LSD (lysergic acid diethylamide) trip during a therapy session.

The idea of using acid for therapy has been around for decades. It doesn’t have any approved medical uses as of yet, but has been tested and found use in reducing alcohol consumption for alcoholics, and has also been studied in depression, anxiety and drug dependence, with positive preliminary results. The most common uses are still recreational and spiritual in nature.

“The innovative and original work of the Liechti Laboratory is a treasure trove of novel data on LSD. We are just at the beginning of several significant discoveries that have the potential to further the application of psychedelics as therapeutic medicines. If developed, these discoveries will benefit both patients and therapists working in the psychedelic medicine space,” said JR Rahn, co-founder and co-CEO of MindMed.

This technology when fully developed could act as an ‘off-switch’ for an acid trip. Timothy Leary went on and on about set-and-setting as being the cornerstone of controlling your experiences with LSD, but even then you can’t necessarily know what’s going on neuro-chemically inside your brainpan on that day, and there is no absolute control. Bad trips happen and there’s no more harrowing experience then being locked inside your own personal nightmare for 12+ hours.

MindMed is trying to equip therapists and other medical professionals with the resources and tech to better control the effects of dosing LSD in a clinical setting to get a better grasp of using this particularly powerful hallucinogen as a medical tool. This latest discovery is based on experimental results from work and collaboration conducted at the Liechti lab, and the invention might help reduce the acute effects of a psychedelic drug and help shorten the hallucinogenic effects when required by a patient or medical professional.

If this off-switch works, then there will be room for greater therapeutic applications of LSD and shorter-acting psychedelic therapy treatments. MindMed believes this technology when completed may be one day be marketed as an added feature to shorten a therapy session, and stop one altogether if the patient isn’t comfortable.

MindMed holds the exclusive worldwide rights to technology covered by the recently filed patent, based on prior inventions from the Liechti Lab in LSD and any future LSD research they fund. They’re developing a patient library of psychedelics-based tech which now includes this neutralizer, operating under the principle that long known psychedelic compounds must remain in the public domain to ensure scientific innovation and unlock their full medical potential.

“MindMed believes that true innovations will always be protectable, which is why MindMed is committed to investing in novel research and proprietary data around LSD and other psychedelics. We believe this latest invention is a good example of the work we will seek to patent and we remain committed to understanding how pharmaceutical ingredients, novel methods of manufacture, new uses of older medications, proprietary formulations and surprising experimental results can benefit patients,” said Stephen Hurst, the other co-founder and co-CEO of MindMed.

MindMed, working with the Liechti Laboratory, will continue to research and build a patent portfolio around psychedelic compounds that create novel approaches to medicine. 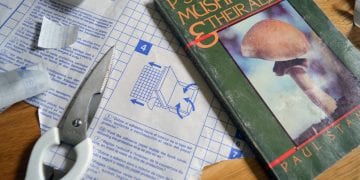 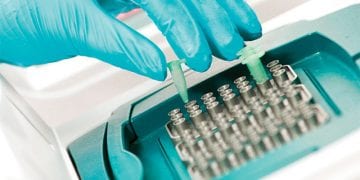 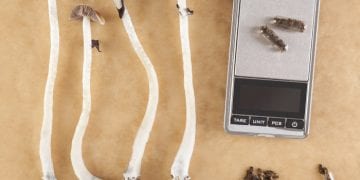