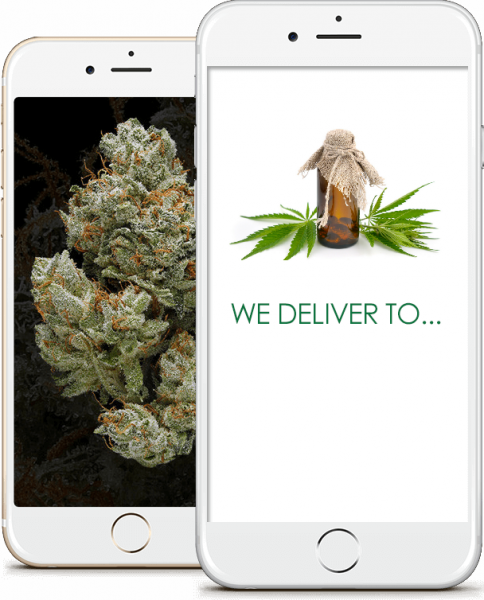 Cannabis e-commerce and delivery service, Driven Deliveries (DRVD.OTC) announced that it received majority shareholder approval for its pending acquisition by cannabis-company Stem Holdings (STEM.C), according to a press release.

Today’s announcement comes at the behest of a definitive agreement signed earlier this month wherein Stem agreed to the acquisition of Driven Deliveries. The boards of each companies gave their stamps of approval to the all-stock acquisition and now it’s anticipated to close in Q4, 2020.

“With unanimous board support and majority shareholder approval of this transaction, we have completed the last mandatory SEC requirement to close,” said Brian Hayek, co-founder and CFO of Driven Deliveries.

Stem is a seed to sale completely vertically-integrated cannabis and hemp company with operations spread out throughout the United States. Driven brings their logistics and omnichannel UX/CX technology to the table. The new company will be called Driven By Stem, and the company believes that it will be the first vertically-integrated cannabis company with a delivery service as an attachment, effectively taking the notion of seed to sale and adding curbside delivery.

The total gross revenue for both companies as a combined entity is projected to be in the ballpark of USD$49 million with an anticipated profit of USD$18 million. They’re anticipating their market cap to be in the range of USD$60 million based on the closing market price of both Stem and Driven’s shares on the OTCQX and the OTCQB on October 22, 2020.