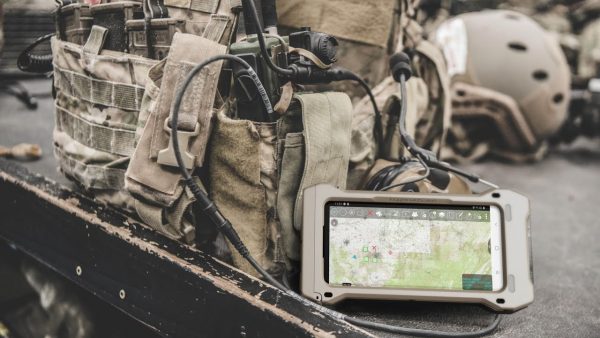 What this means for KWESST is the ability to employ the Samsung S20TE, a tactical smart phone, in the production version of their Tactical Awareness and Situational Control System (TASCS) and their Integrated Fires Model (IFM) for specific networked targeting systems on soldiers’ weapons.

The announcement is a further development of the company’s earlier announcement from March 6 pertaining to the Headquarters Marine Corps Aviation sponsorship of KWESST to integrate their TASCS into the ATAK Battlefield Management Application to be used with a range of military and homeland security users in the United States and beyond.

“Incorporation of KWESST’s TASCS and IFM applications into ATAK and SAMSUNG devices represent important milestones in the steady recognition and traction our applications are gaining in the military community as enablers of networked defence and security personnel and their operational assets,” said MacLeod.

Users of the Samsung S20TE will be able to access KWESST’s TASCS and IFMs apps for common operating picture via a network of the unfolding situation on the ground. Soldiers will be able to connect their Samsung devices to their weapons using KWESST’s snap-on adapter, containing sensors, software and ballistic algorithms, networking them t o precision “smart munitions” systems to allow for safer engagement and more effective targeting of the enemy.

The S20TE device, which is also known as the Galaxy S20 Tactical Edition, is the latest mission-ready military smartphone, built and used by operators in special operations for information capture, sharing and analysis in many different operating environments. 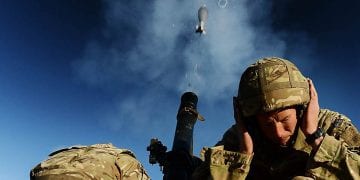 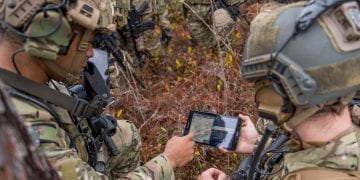