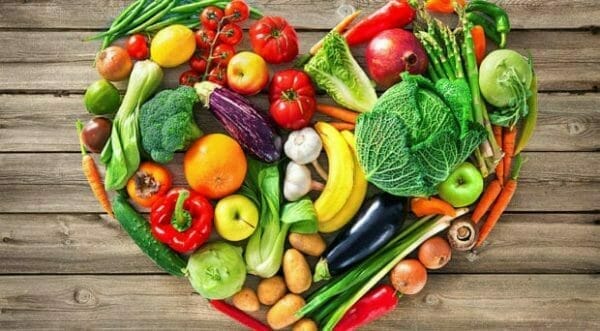 NewAge (NBEV.Q) announced the amendment of their acquisition agreement with ARIIX, and expects the transaction should close no later than November 30, 2020.

NewAge’s expectation is an extra $20 million in annualized earnings before earning before interest, taxes, depreciation or amortization (EBITDA) in the first year and a half following closing in cost and revenue, drawing this from sales, overhead reduction, and branding and market expansion. NewAge has already identified $10 million this year from the above combined group.

“We think it is great for our shareholders to have increased clarity on the total cost of the ARIIX transaction, and to have agreed to terms on the future portion of the consideration, which represents a very attractive premium to the current share price. As a private company operating globally, the audit of ARIIX’s financial statements is taking time to complete, and we feel it is prudent to be thorough and have the audit materially completed before closing. We are on track for closing and our continued diligence indicates that our two powerful companies have a bright future together,” said Brent Willis, CEO of New Age.

NewAge is a Colorado-based omni-channel social selling and distribution company dealing specifically with healthy food options, with a network of independent business owners across 75 countries worldwide after the combination with ARIIX.

NewAge announced the deal, including ARIIX and four other e-commerce or direct selling companies back in July 20, 2020. The resulting combination company is expected to bring in more than $500 million, at a blended gross margin of 70% and an EBITDA exceeding $30 million.

“Historically ARIIX has delivered close to $20 million in EBITDA annually. With the convergence of the two organizations, the anticipated synergies of $20 million, the improved profitability of NewAge now that their retail brands have been sold, and the global organic growth we are experiencing, we believe both our top and bottom line outlook look extremely attractive,” according to Fred Cooker, CEO of ARIIX.

The details of the amended and restarted agreement are included in the company’s Form 8-K from October 1, 2020, and the deadline for the audit of their financial statements has been extended to the end of November.

NewAge’s (NBEV.Q) recent acquisition of ARIIX comes with a host of serious concerns

NewAge’s (NBEV.Q) recent acquisition of ARIIX comes with a host of serious concerns