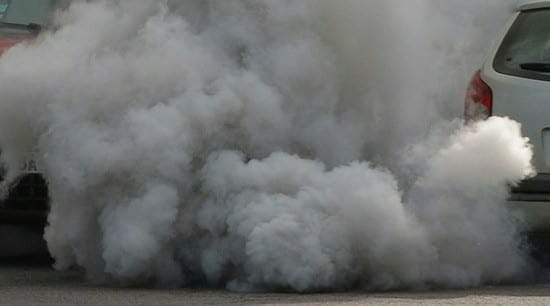 Two weeks ago the greater Vancouver area was covered in a thick blanket of wood and smog left over from the raging inferno that is California and Washington State. That’s really only the start of this particularly nasty season, though, as this summer the United States was host to 77 wildfires over 15 states. 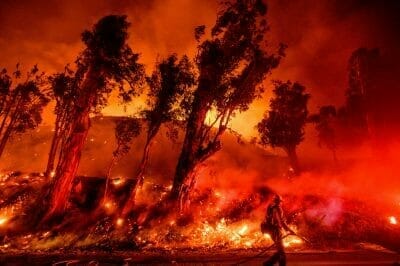 Yeah. Try as some might, it’s hard to deny that anthropogenic climate change is a real concern now. Not when the warming earth makes the forests a tinderbox around June or July, and while lots of hubub has been made of this spate of California wildfires coming out of a misbegotten gender reveal party involving pyrotechnics, we wouldn’t be having this problem if we’d taken the proper steps before everything went to hell.

But we’re not dead yet and that means there’s still time.

Let’s reiterate a point that I’m sure we’re all sick of by now, but has proven its importance enough to be restated: one of the ways we can reduce carbon emissions is to start considering alternative methods of transportation instead of heavy polluting internal combustion engines. Honestly, when our shit’s on fire and it’s hard to breathe because of the smoke, it’s probably past time we listened.

The bikes have a new design, including airless tires better suited to absorbing potholes and bumps to provide a more comfortable ride, and an electric motor and longer battery life. The increase in battery life helps to reduce the company’s overhead by requiring fewer trips for servicing and charging. The battery is also swappable, allowing Gotcha’s team to change it at hubs in each market, keeping more bikes available.

The bikes are also pedal assist, which means you can get some exercise while you’re there. Given that the adult obesity rate for the United States presently sits at 42.4%, an increase of 26% since 2008, maybe that might not be a bad idea either, and that’s not even bringing up the looming spectre of COVID-19.

“Nothing underscores this update more than the clear need for additional modes of transportation during COVID-19. Gotcha’s city and university partners are looking to micro-mobility more than ever as a primary form of transportation. E-bikes serve as vital components across cities and college campuses as they provide riders socially-distant transportation alternatives to crowded buses and confined ride share vehicles,” said Max Smith, CEO of MILE.

The prospects of going back into quarantine are strong. Even British Columbia, which has proven itself to be a halfways reasonable province in terms of dealing with the coronavirus pandemic, saw some dangerous spikes over the past few months as temperatures warmed and people filled the beaches. That will happen. People, especially those still unemployed, aren’t going to just stay at home and collect their CERB while the sun is out and the weather’s nice. All of this means that infection rates are going up instead of down, and here we are at the tail end of September, coasting into the flu season.

Last year, Gotcha was given essential service designation for food deliveries. Restaurants offered takeout and delivery options, and Gotcha mobility was one of the companies selected for delivery services. There’s no reason that won’t happen again when the order comes down from on high to shelter in place while we ride out the second wave. These new e-bikes are going to be a big part of that.

“E-bikes are a big part of our future growth in new and existing markets, and we are committed to offering the broadest product suite to our partners. E-bikes will continue to differentiate us from others in our industry that are solely focused on e-scooters as we are seeing an increased demand in bike share,” said Smith.

Naturally, the previous generation of bikes will be sent to other cities and campuses, and anything that’s too battered beyond repair will be salvaged for parts or be disposed of in a fashion that minimizing waste and other polluting factors.

With all of that said, their price hasn’t exactly taken off: 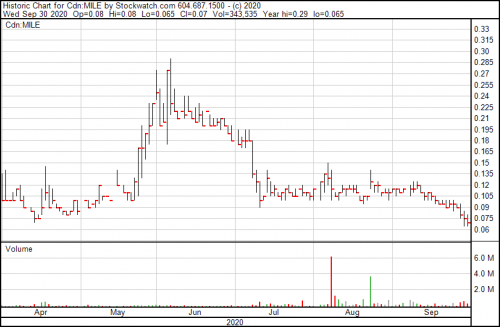 Whether that’s a response to their consistent postponing of their Q2, 2020, financial results or as a backlash to their previous financials, in which they have a comprehensive loss over the three month period ending March 31 of over $3 million is hard to say. Given that COVID-19 has taken the wind out of the sails (and sales) of many companies along the way, a $3 million loss during the roughest months of the pandemic doesn’t seem that bad. But consistently postponing their financials suggests something’s afoot under the hood, and maybe they may need to get their act together.

We’ll have to wait and see when they drop their tardy financials on the 15th of next month. If they do.

Even such, at a little north of $5 million market cap they’re still something of a steal. 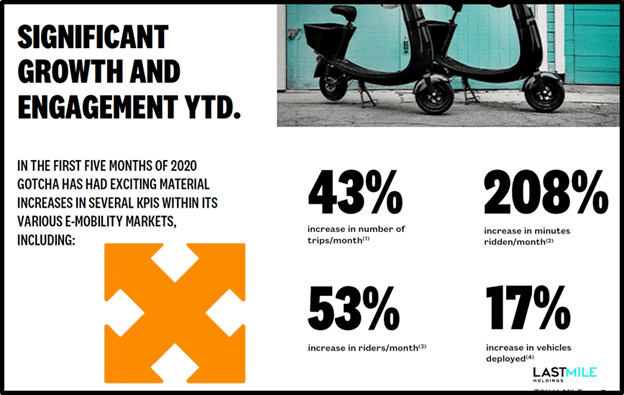 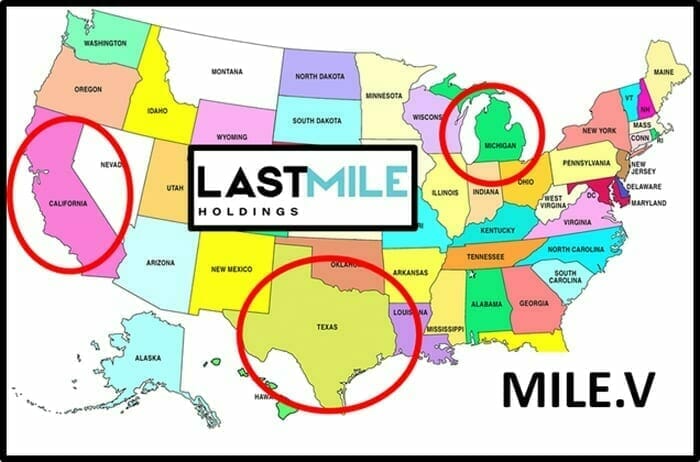 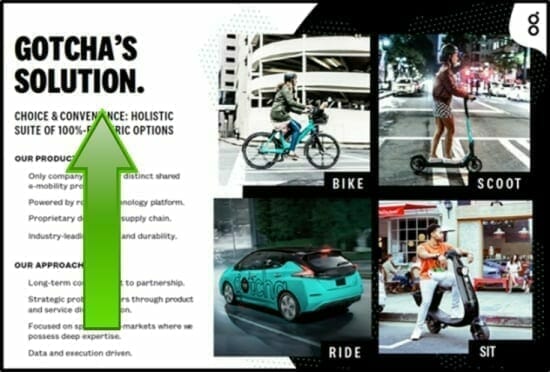 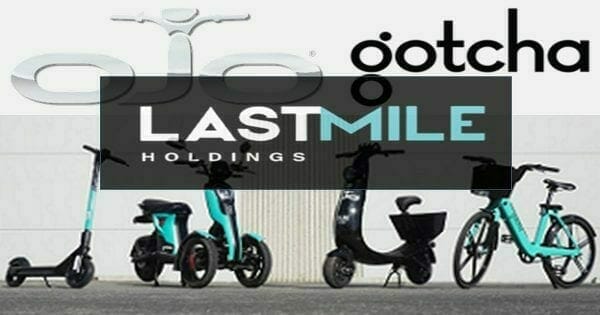