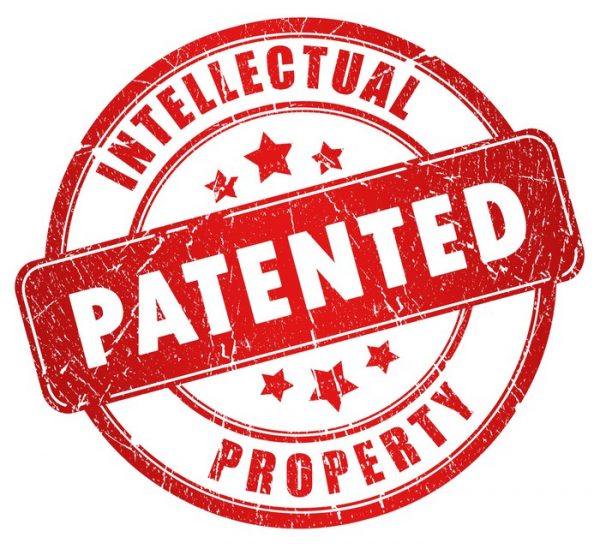 The United States Patent and Trademark Office granted Nextleaf Solutions (OILS.C) their patent for the acetylation of cannabinoids today.

The patent describes a process to refine delta 9-tetrahydrocannabinol (or THC) into THC-O-acetate using slating out assisted liquid extraction and distillation techniques. The company anticipates opportunities to collect revenue by licensing the intellectual property to pharmaceutical companies, or producing their own products protected by their own IP where legal jurisdictions allow.

First, a prodrug is a medication or compound that is metabolized inside the body into a pharmacologically active drug. Normal THC is a prodrug because it needs to be metabolized to be activated, but we tend not think of THC in such a way. So instead think of the 11-hydroxy-THC metabolite formed in the liver after you ingest edibles.

The THC is separated from everything else, the sugars, fats and proteins from whatever form you ingested the edible in, and the THC travels through the lymphatic system to the liver, where it’s transformed into the above molecule cluster and redistributed through the body. That’s why it takes about an hour and a half for the average edible to kick in, and why the high feels different than a standard THC head-high. 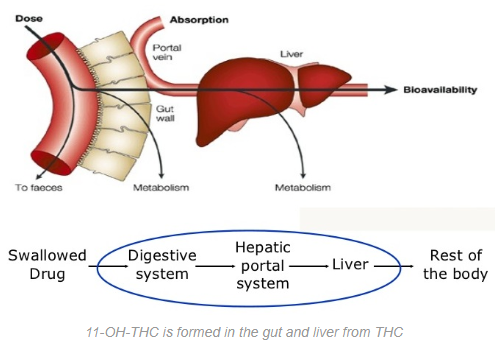 Essentially, prodrugs use physical and chemical modifications to improve features of active drugs. The integrity of the molecule is maintained and its ability to deliver drugs to precisely targeted areas in the body may significant reduce the amount the patient needs to take to get both the desired and undesired side effects.

Prodrugs are often designed with bioavailability in mind, especially when an unmodified chemical is poorly absorbed through the gastrointestinal tract. A product can also be used to improve how the drug interacts with cells or processes that are not its intended target, which can cut down on adverse and unintended side effects. The most common uses for this are in treatments like chemotherapy, which can have severe unintended and unwanted side effects.

“With this new U.S. patent, we are able to efficiently modify and potentially improve upon the medicinal properties of a natural product that has been in use for thousands of years. As large pharmaceutical companies look to enter this space, we believe such IP protected processes and resulting products will draw a lot of attention,” said Paul Pedersen, chief executive officer of Nextleaf.

This isn’t the company’s first patent this month, either. Nextleaf’s been busy shoring up the intellectual property, this time in Canada, issued by the Canadian Intellectual Property Office. This one is for a closed-loop chilled solven feed apparatus for cannabinoid extraction, and is a direct mirror of a patent granted by the U.S. Patent and Trademark Office in November.

“When Nextleaf obtained the first patent for the industrial-scale extraction and purification of cannabinoids, it broadcast our teams’ demonstrable talent for innovation. To provide greater certainty of that talent, we have now repeated the accomplishment a dozen more times in four jurisdictions, with further patents expected to be granted shortly,” said Taran Grey, director of intellectual property.