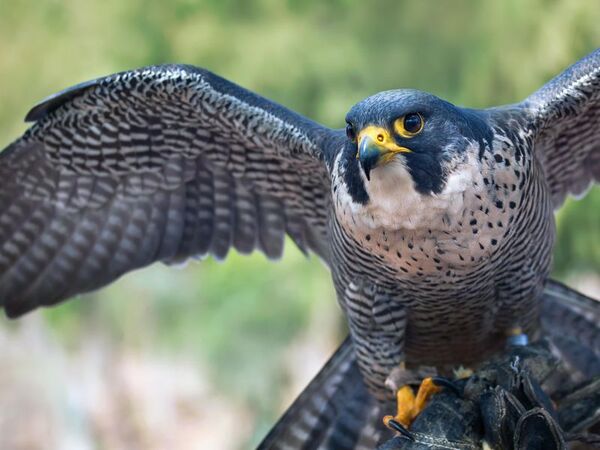 Falcon Gold (FG.V), an ExplorerCo with a modest $2.7 market cap, has its sights set on a quintet of high-grade projects in NW Ontario. 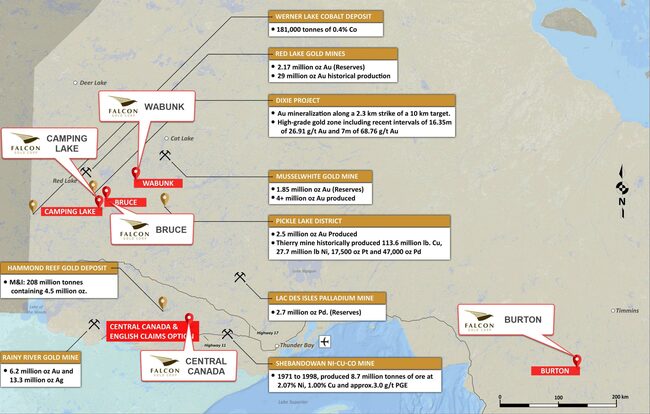 Hammond Reef lies on the Hammond fault which is the structural control for those 4.5M ounces. Falcon’s Central Project lies along a similar geological structure—the Quetico Fault. Multiple occurrences of mineralization in a variety of geological settings are known to exist on the property. 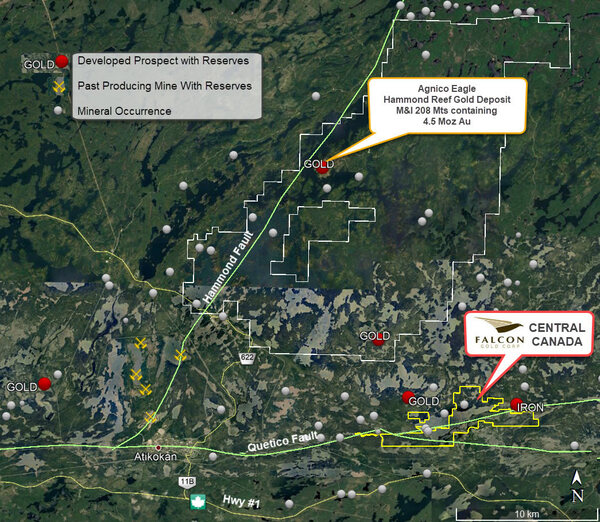 Central Canada saw production via a 40-meter shaft and a 75 ton per day mill back in the day.

The property has an interesting history that goes way back: 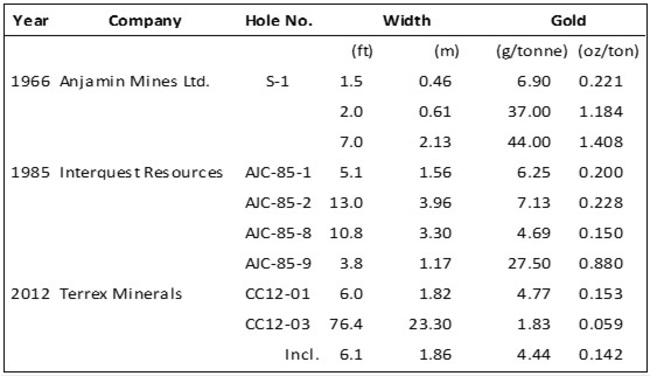 Contiguous with the Central Gold Project, the English Claims Option—55 claim units covering an area of approximately 880 hectares—has a historic drill hit of 0.64% Cu, 0.15% Co, 1.1% Zn and 0.35 g/t Au over a true width of 40 meters at the Staines Copper & Cobalt Occurrence. That is another nice hit.

I don’t know if the company plans to twin these historic intercepts, or drill along strike—either way, the flow-through funds noted above will go towards testing these historical high-grade hits.

This upcoming drilling campaign could represent a potent price catalyst for an ExplorerCo with a sub-$3M market cap.

Multiple gold, copper, cobalt and other metals occurrences have been discovered, on the approximate 3200-hectare property, in a variety of geological settings – none of which has been sufficiently pursued to determine economic potential for mining.

And this, just a few weeks back:

Directly adjoining the Central Canada Project is the historic Sapawe Mine that produced 4,547 ounces of gold and 1,315 ounces of silver from 33,013 tonnes of material.

In Red Lake, aka The High-Grade Gold Capital of the World, the company controls two projects known as Camping Lake and Bruce. 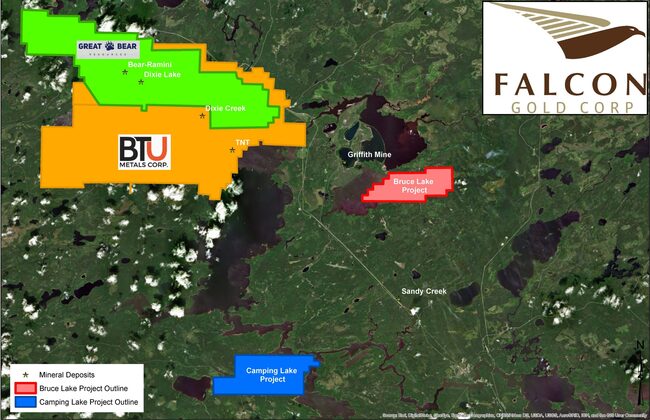 That is Great Bear (GBR.V)—market cap = $400M—and their world-class Dixie Project in the top left of the above map.

Falcon, choosing to focus on its flagship Central Gold Project wisely optioned out a 51% chunk of Camping Lake to International Montoro (IMT.V) for 1.5 million IMT shares and $300k in work commitments. This JV works to minimize shareholder dilution while advancing Camping Lake further along the development curve. Smart move.

Montoro will be putting boots to the ground at Camping Lake this winter.

“The acquisition of the land is a strategic move to include a large mafic intrusion which boasts massive sulphide mineralization discovered by Selco Exploration Co. Ltd. in 1970 including a 45-meter interval of varying semi-massive to massive sulphide mineralization. Campbell Island Mines also noted a large magnetic anomaly over this area in 1956 but little work has been done to assess the economic potential. The company plans to explore for Ni, Cu, Pt, Pd as the mafic intrusion immediately west (optioned by Falcon) historically hosts base and precious metals. Highlights of this include 2.66% Cu and 0.39% Ni over 6.9 m from diamond drilling by Campbell Island Mines. Falcon ‘s 2019 brief field program resulted in grab samples assaying up to 760 ppb Au, 2720 ppm Ni, 4780 ppm Cu, 171 ppb Pd, and 221 ppb Pt.” 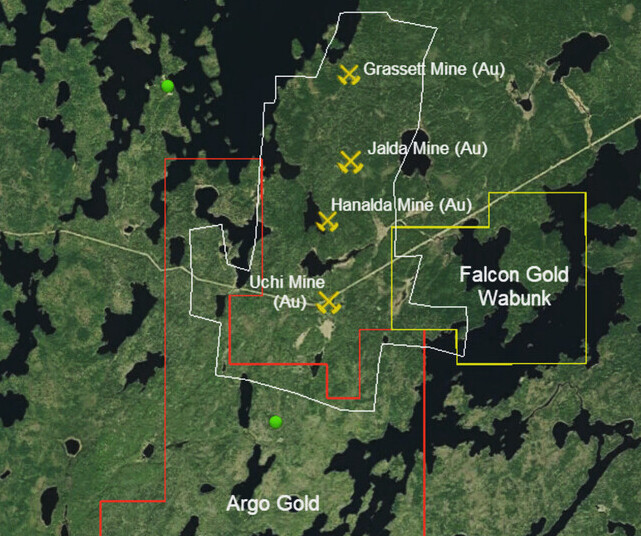 Woco is a vein-hosted gold discovery with historic intersections of up to 51.9 g/t Au over 1.31 meters.

“This zone also exhibits vein-style similarities with the Uchi Mine, 1.3km north, which reportedly produced a total of 114,467 oz Au and 14,345 oz Ag from 757,074 tons (milled). The ULDZ is a significant regional structure along the southern boundary of the Uchi subprovince with highly prospective splays. This area is presently undergoing gold exploration.”

It’s safe to say Falcon’s CEO Karim Rayani’s values are aligned right alongside those of his shareholder base.

According to an Oct. 21, 2019, press release, Mr. Rayani now owns or has control of over 8,899,000 common shares representing approximately 14.6 percent of the issued and outstanding common shares of the company (assuming exercise of all warrants and options held by Mr. Rayani).

These numbers are a moving target—Rayani continues buying Falcon common, adding another 410k shares to his holdings in recent weeks.

“We’re different. We’re determined to do the work, protect our cash, raise only when there’s a need, and where that need will result in drills turning.”

That’s what you want to hear from your CEO.

The company has multiple irons in the fire. Success on the exploration front should move these shares out of their sub-nickel trading range. Drilling at the company’s Central Gold project could be that catalyst.