Gold is getting interesting 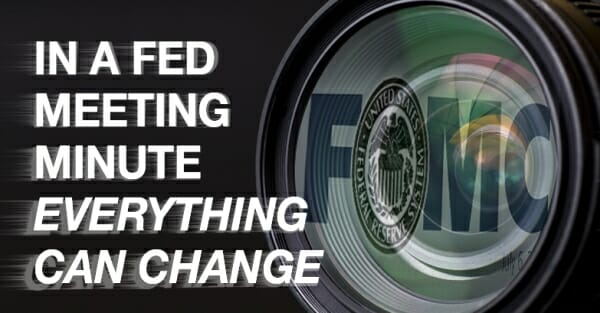 Many investors believe that lower interest rates will automatically push gold prices up, but in the last 50 years, the correlation has only been about 28%.

“We see the case for a somewhat more accommodative monetary policy,” Powell said in his opening statement, “It appears that uncertainties around trade tensions and concerns about the strength of the global economy continue to weigh on the U.S. economic outlook.” 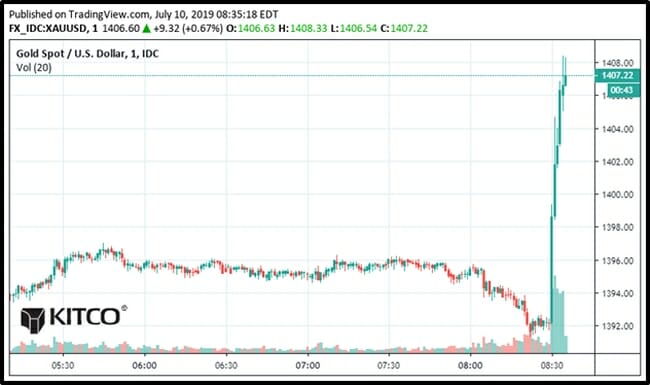 “Growth indicators from around the world have disappointed on net, raising concerns that weakness in the global economy will continue to affect the U.S. economy,” added Powell, “These concerns may have contributed to the drop in business confidence”.

Powell citing “business confidence” as an economic metric, is a like film critic gauging the funniness of a movie by reporting the volume of audience laughter.

It’s an abdication of responsibility.

Powell may be rattled by his boss, President Trump, who regularly attacks him in the press.

Trump appointed Powell, a registered Republican, for the top Fed job, but the president has expressed regret about doing so.

“He’s decided to prove how tough he is, because he’s not going to get pushed around?” stated Trump about Powell, “OK. Let him show how tough he is.  He’s not doing a good job.”

Trump has publicly suggested that Mario Draghi, the outgoing president of the European Central Bank, would make a wonderful Fed Chair.

On Wednesday, Powell addressed the issue of Trump’s aggressive meddling.

“Congress has given us an important degree of independence so that we can effectively pursue our statutory goals based on objective analysis and data,” stated Powell, “We appreciate that our independence brings with it an obligation for transparency so that you and the public can hold us accountable.”

Powell believes “trade tensions” and “the global economy” are the main threats to the U.S.

The main threat is debt.

Trump, who once asked an advisor if “a strong dollar is good or bad” has a stormy relationship with debt. 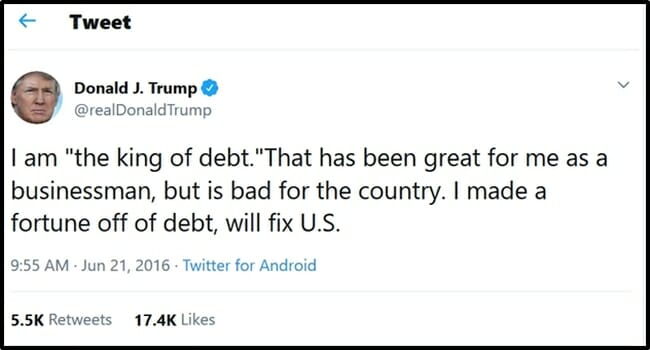 When Trump says he “made a fortune off of debt” he means he went bankrupt and stiffed the institutions dumb enough to lend him money.

This week the World Gold Council (WGC) announced that central bank gold demand is up 73% this year compared to 2018.

If this house of cards (global debt) collapses, the junior gold companies will go ballistic.

Equity Guru mining expert Greg Nolan has had a busy week promoting his book, “Highballer: Tales from a Treeplanting Life.”

“This memoir follows Greg Nolan’s 27-year career in the forestry industry—from superstar treeplanting rookie to operating one of the most highly regarded treeplanting companies in BC,” stated Vice Magazine, “In this excerpt, Greg Nolan recalls the time he mistook his cousin for a grizzly bear after smoking some dank weed.”

Despite his book-promotional duties, Nolan still brings us geological intel from companies like Nexus Gold (NXS.V) that dropped news that turned a few heads.

And EmGold Mining (EMR.V) that “has a portfolio of assets in two of the safest and most geologically prospective mining jurisdictions on the planet – Nevada and Quebec.”

And Falcon Gold (FG.V) has a number of gold, base and battery metals projects in its portfolio.

“I keep hearing this is one of the best economies we’ve ever had,” stated an Atlanta resident, one of the 40% of Americans who struggle to pay their bills, “I’m looking around going, ‘Where is this boom?’ From where I sit, this doesn’t look like the best economy ever.”

“I remain concerned about the longer-term effects of high and rising federal debt,” confessed Powell toward the end of his remarks, “The longer-run vitality of the U.S. economy would benefit from efforts to address these issues.”

This is like saying, “The wooden house is engulfed in flames, a concerted application of water could minimize the burning.”