TransCanna (TCAN.C) gets down to business in Adelanto, California 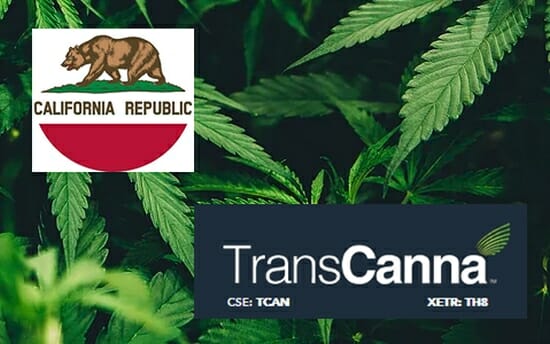 It used to be famous for having three prisons inside its city limits – two of them owned by the $3.1 billion Geo Group (GEO.NYSE) who operate “enhanced in-prison offender rehabilitation programs.”

The incarceration business did not deliver the promised economic rewards to Adelanto.  In a recent visit to the town, we were told by numerous local business leaders that prison guards typically commute from larger urban areas – therefore do not pay land taxes or shop in Adelanto.  39% of Adelanto residents live in poverty.

There is some indication that the U.S. political appetite for mass incarceration is finally waning.  No current presidential candidate is floating a “get-tougher-on-crime” platform.  President Trump recently announced modest criminal justice reform that will allow early release of thousands of federal prisoners.

As Adelanto cools on the human-caging business, it is opening its arms to the cannabis industry.

In May, Adelanto City counsel approved reducing tax on transportation, distribution, manufacturing and cannabis testing lab services from 5% down to 1%.

These policies are proving attractive to cannabis companies like Lifestyle Delivery Systems (LDS.C) and Plus Products (PLUS.C) – which both have Adelanto facilities.

“The Adelanto facility will be used as one of our Southern California satellite facilities for goods being transported from our 196,000-square-foot vertically integrated, cannabis-focused facility in Modesto,” stated Jim Pakulis, CEO of TransCanna.

TransCanna is planning to acquire GoodFellas – and when that happens the company will transfer its revenue-generating distribution and manufacturing processes to Adelanto.

TransCanna also recently acquired SolDaze, which has launched of a Spicy Mango line of cannabis-infused snacks.  TransCanna is in receipt of pre-orders for the new edibles line, with full shipments expected to begin in early July.

According to Zion Market Research, the global market for cannabis edibles was valued at nearly $2.4 billion in 2018. The market will grow at a compound annual growth rate of 25.4% between 2019 and 2025, reaching $11.6 billion.

A separate study from ArcView Market Research and BDS Analytics predicts North America’s edibles market to be valued at $4.1 billion in the next three years. That’s a four-fold increase compared with 2017. 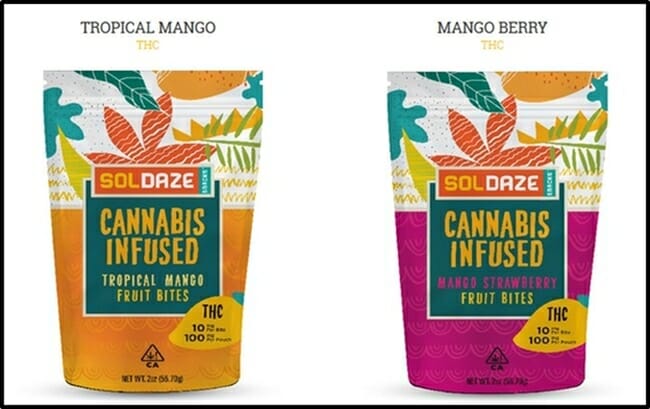 Pakulis and his team reviewed over 100 branded products in California.  The acquisition vetting process targets products that meet the following three criteria:

SKU stands for “Stock-Keeping Unit”.  The term is often used synonymously with “Product”. But unlike a product, an SKU is bound to a particular location.  SKU Velocity is the speed at which your product is finding new retail locations.

“I’m suggesting you consider lowering the tax rates on all categories in good will and good faith to allow operators a window to get on their feet,” the City Manager stated about Adelanto’s cannabis industry.

TCAN owns one of the largest vertically-integrated cannabis focused facilities in California with access to over 39 million residence and 240 million visitors per year.

“With the non-volatility manufacturing licence,” stated Pakulis , “We’ll be able to accommodate the production and packaging of pre-rolled cannabis products and other products of similar nature, then distribute them accordingly.”

Full Disclosure: TransCanna is an Equity Guru marketing client, and we own the stock.