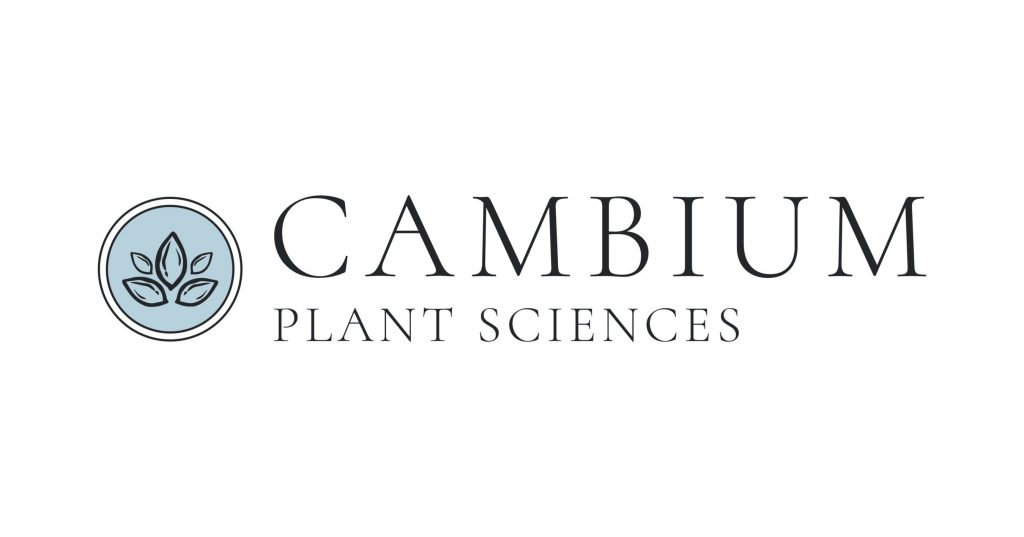 Cambium intends to disrupt the rapidly growing global cannabis market through the development and licensing of next generation cannabis plant genetics and cultivation IP.

“We believe genetics are the foundation of proprietary cannabis products in the long term. Cambium will develop cultivars that benefit our in-house brands, as well as our domestic and global cultivation and manufacturing partners,” said Navdeep Dhaliwal, chief executive officer of Supreme.

The building will include grow rooms for testing and selection of new genetics as well as breeding rooms for new seed stock.

Supreme has started Health Canada’s licensing process, and anticipates retrofitting of the Cambium facility to commence in summer of 2019.

Cambrium’s new general manager Dr. Alan Darlington was responsible for both overseeing and improving their genetics program during his tenure as special projects director of Supreme’s 7ACRES subsidiary.

The cannabis retail market across Canada has been steadily developing, including 25 new dispensaries opening up across the province this month, mostly in the Greater Toronto Area.

As such, Supreme has been busy scaling up to meet the increased demand.

Before that, 7ACRES signed a recreational cannabis supply agreement with the New Brunswick Liquor Corporation and was registered as a supplier to the Province of Saskatchewan.

These two provinces extended their reach to eight provinces, including alongside British Columbia, Alberta, Manitoba, Ontario, Nova Scotia and PEI. 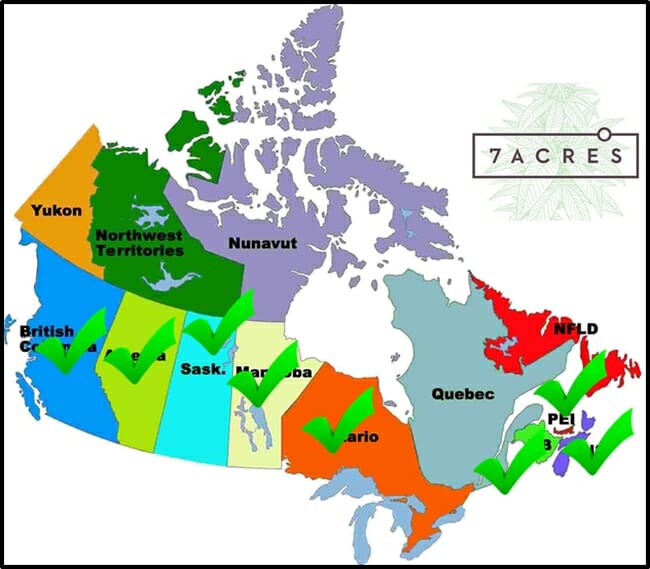