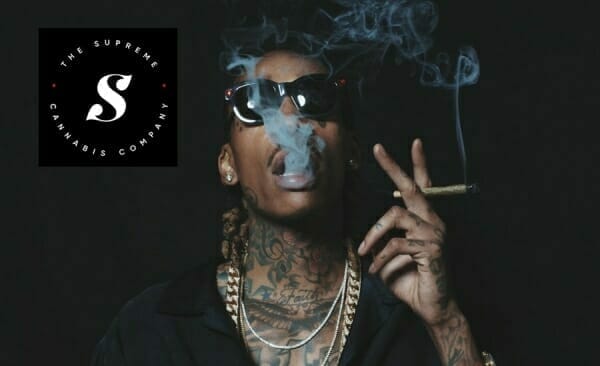 “Canada is a very important place to me,” stated Wiz Khalifa, principal of KKE, “it’s the perfect start for the international expansion of Khalifa Kush.”

Wiz Khalifa (born Cameron Jibril Thomaz) is a 31-year-old uber-talented ex-military brat who lived in Germany, the U.K, and Japan before settling in Pittsburgh with his mother.

A precocious lyricist, by the age of 15 he was getting free recording sessions in a studio called I.D. Labs.  He released his debut album, Show and Prove, at the age of 19

The debut single for Atlantic, “Black and Yellow” peaked at number one on the Billboard Hot 100.

His strange, hypnotic music-video, “Rolling Papers 2” has 6.2 million views on You Tube:

Yeah, all of the fame just comes with the game
It’s a gift and the curse when everybody know your name
How do you make a million dollars and still stay same?

I’mma roll it, roll it, I’mma light it, light it
When it’s time to make a change, I ain’t gonna fight it, fight it 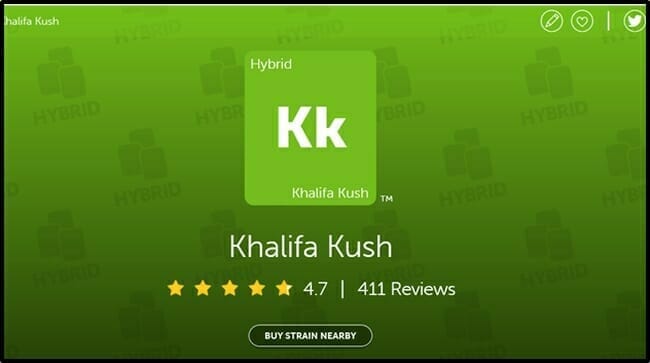 “This strain had to be the best upper I have gotten for anything I have smoked,” writes Kingjman, “Not only do I have love for the Rapper (Wiz Khalifa), but now know why he’s so happy always and jumping around.”

“Small amounts had me feeling very euphoric while the large amount let me know this had +3 to stagger effects,” writes Ganjaguy2020, “so not for the feint of heart, timid, or new to smoking.”

Supreme and KKE plan to develop a new strain based on KKE’s flagship Khalifa Kush strain.

The complete product lineup will include pre-rolls, extracts, capsules, and cannabis oils to be sold by Supreme Cannabis under the KKE brand.

“Wiz is a globally-recognized cannabis taste maker and connoisseur,” states John Fowler, President & Founder of Supreme Cannabis, “KKE has established a brand that is synonymous with ultra-premium quality, based on world-leading genetics.” 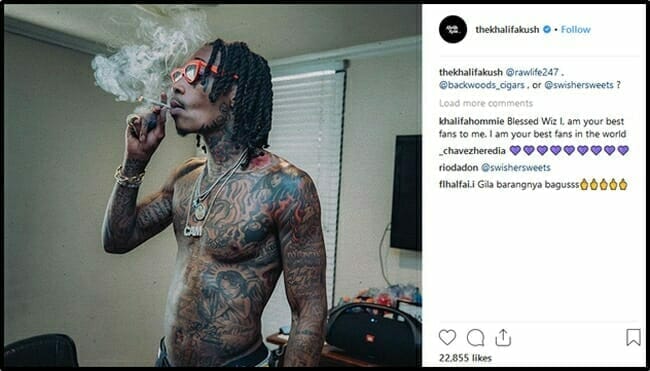 When Fowler first met the KKE team, he was impressed by “the level of care and involvement Wiz had with developing the strain”, noting that Wiz worked with the cultivators to improve batch-quality.

“With 7ACRES we’ve developed Canada’s first truly high-end cannabis brand based on our commitment to premium quality flower,” stated Fowler, “We’re excited to be working with KKE Canada to build another brand.”

The initial term of the Partnership is 5 years and can be extended by Supreme Cannabis for an additional 5 years, subject to certain conditions.

Supreme has a three-year exclusive period to commercialize cannabis products under the KKE brand internationally – excluding the U.S.

To close the deal, KKE Canada will receive 5,745,000 shares of Supreme Cannabis (worth $7.5 million) and a $1 million initial cash payment.

On November 14, 2018 Supreme released its financial and operating results for the three months ended September 30, 2018.

“The team at Supreme Cannabis understands how to produce high quality cannabis at scale,” stated Wiz, “I am very excited to be working with them to bring Khalifa Kush quality products to Canada and other international markets.” 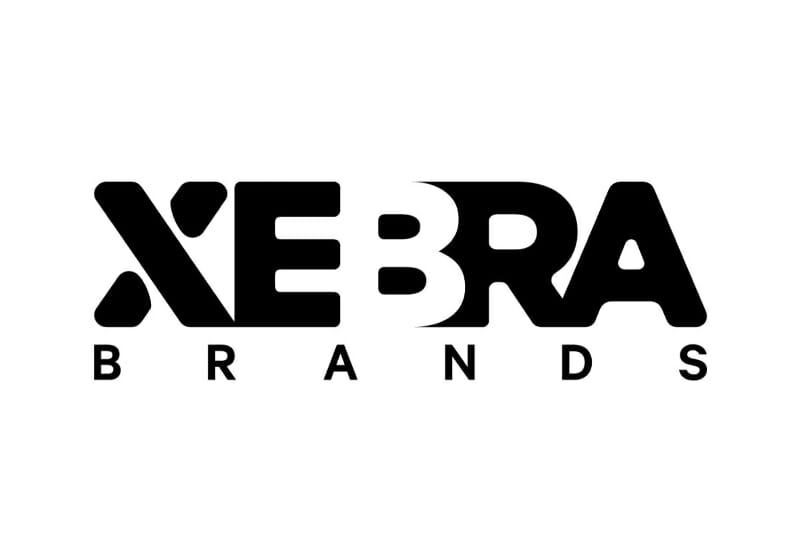 Xebra Brands (XBRA.C) Shows Off Its Stripes, Set to Begin Trading on CSE 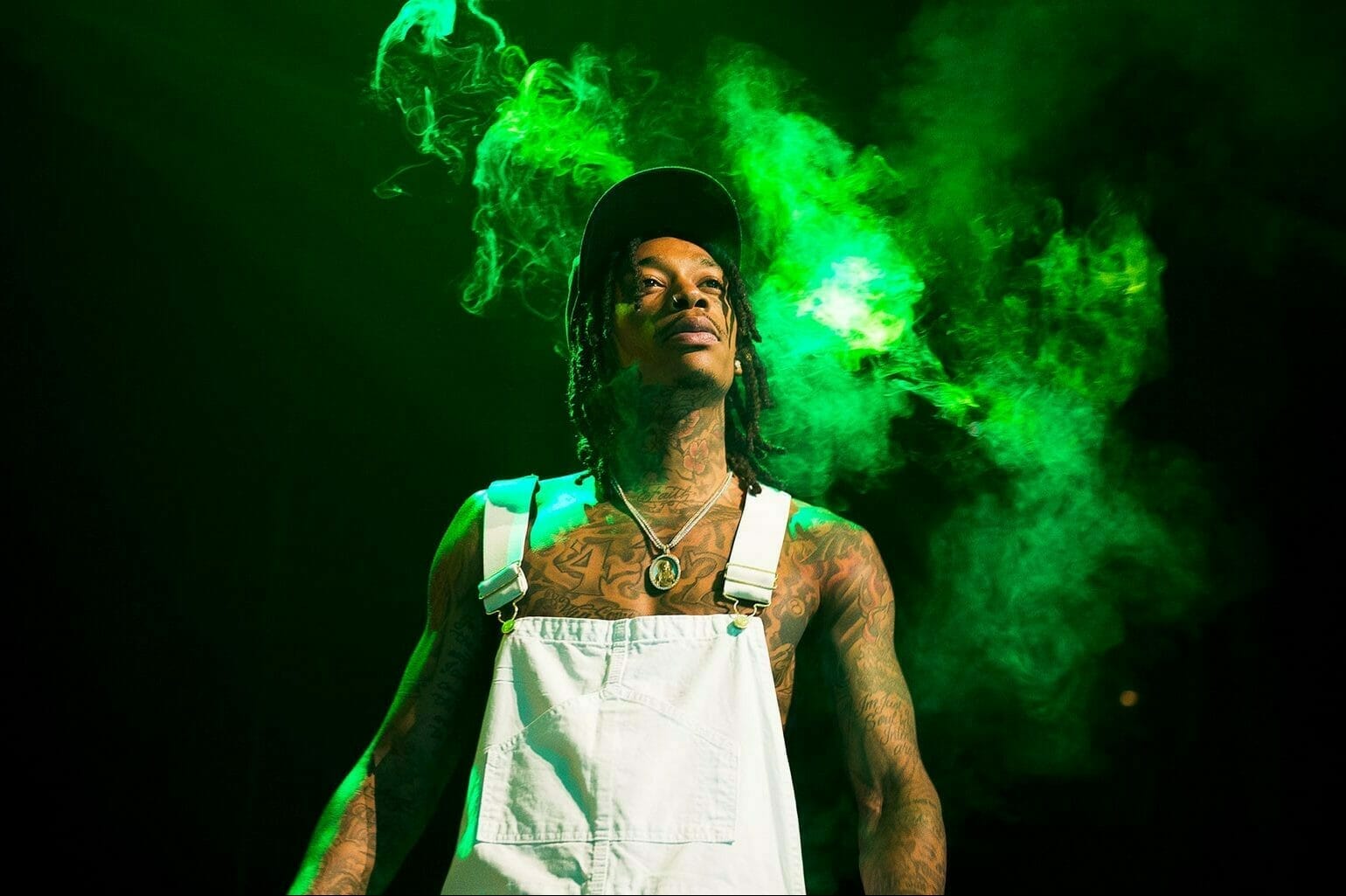 It’s been a long time, without weed my friend, but I’ll tell you all about it when I see you again Gage Growth (GAGE.C) announced 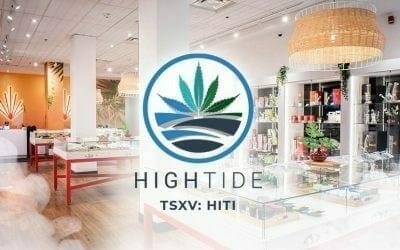 High Tide (HITI.V) announced today that its new Meta Cannabis retail store has begun selling recreational cannabis products for adult use. “The opening of this

In the annals of history, the concept of ‘win/win’ will be looked back on by future folk to be properly defined by today’s news Canopy 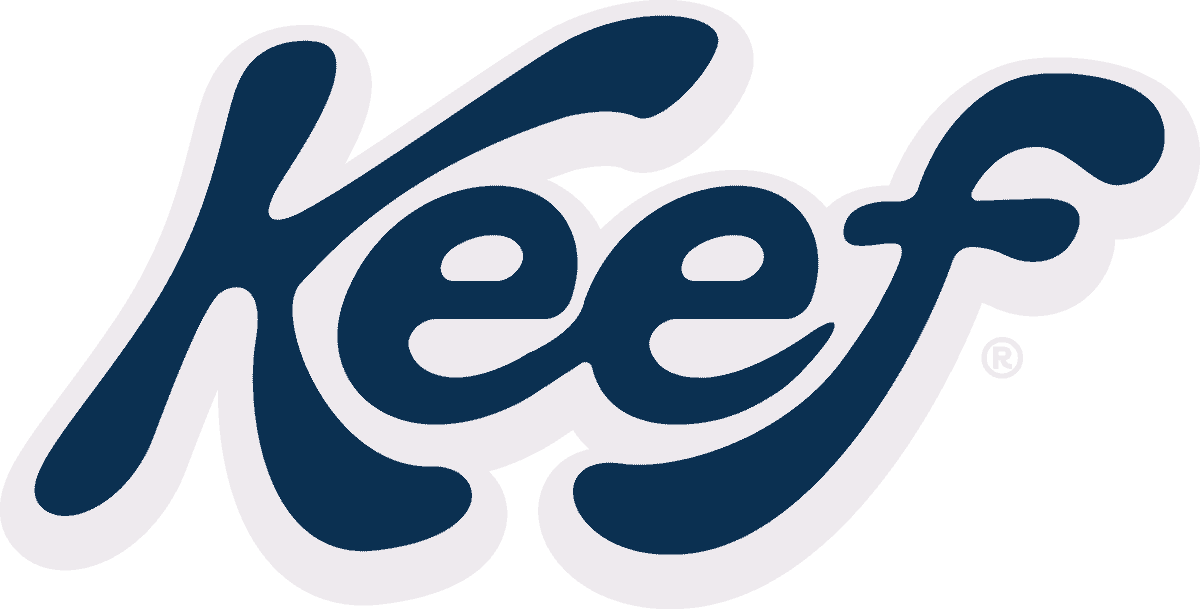 CanadaBis Capital’s (CANB.V) subsidiary Stigma Grow has entered into a partnership with BevCanna. The partnership between both companies marks the launch of Keef Brands beverages