Nano One (NNO.V) registers a battery patent in China

Nano One now has eleven patents issued around the globe. 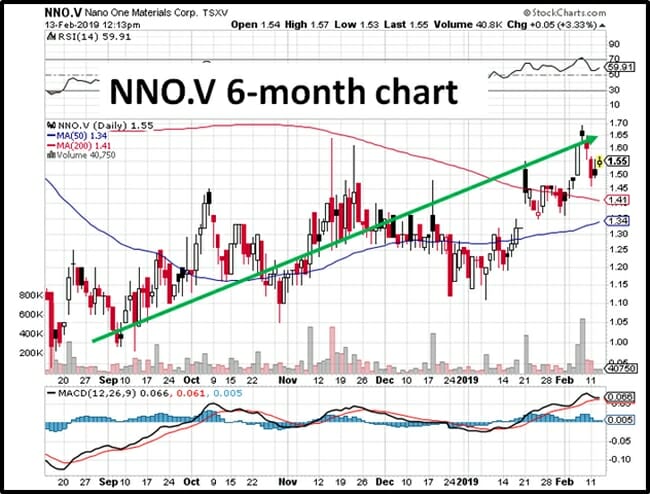 Last summer, the CEO, Dan Blondal took us on video tour of his pilot factory – explaining strategic partnerships and answering questions like “What happens inside the reactors?” “What is “vertically integrated patent protection” “What conversations are you having with battery manufacturers?”

“It is a significant milestone for Nano One to have extended its IP protection into China,” stated Dr. Campbell, “this complements a growing portfolio of patents in Taiwan, Japan, Korea, US and Canada.”

On January 21, 2019, NNO announced that it has entered into a J.V. with Pulead Technology Industry – a Chinese cathode producer to “develop, evaluate and optimize scaled up production of lithium iron phosphate (LFP) cathode materials using Nano One’s technology, for use in lithium ion batteries”.

Established 20-years ago by a partnership between an investment company and Peking University, Pulead is one of China’s leading Li-ion battery cathode producers, with JVs in cathodes, separators, upstream lithium resources and large format battery packs.  An English version of the Chinese Pulead website can be found here.

Nano One’s process cathode manufacturing is unique because the aqueous process provides an intimate mixture of lithium, nickel, cobalt and other metal atoms prior to thermal processing.

Ten years ago, there was a general cynicism amongst international tech companies regarding China’s willingness to respect patent protection.

That is changing fast.

Ahead of this summer’s G-20 meeting, China’s President Xi Jinping stated:  “China will make efforts to streamline access to markets in the areas of investment and intellectual property.” 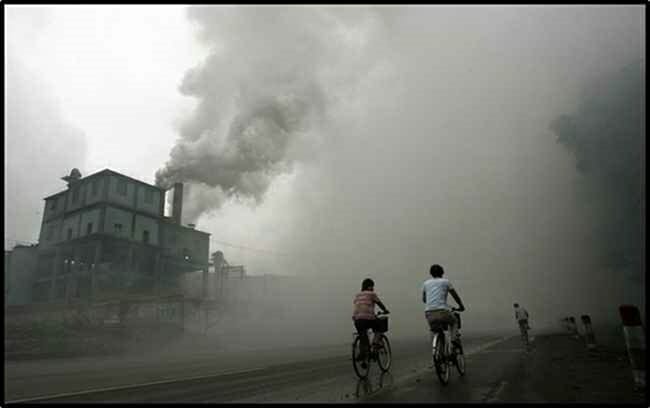 A 1,656-page “National Climate Assessment” report describes in precise detail how the warming planet will wreak hundreds of billions of dollars of damage in coming decades.

“Our strategy on IP is to be constantly refining processes and developing enhanced materials,” stated Campbell, “This latest Chinese patent adds to our knowledge and intellectual property; strengthening our relationships with our industry leading partners.”

Full Disclosure: Nano One is an Equity Guru marketing client, and we own stock in the company.