Biome Grow (BIO.C) delivers on their promises in Newfoundland and Labrador 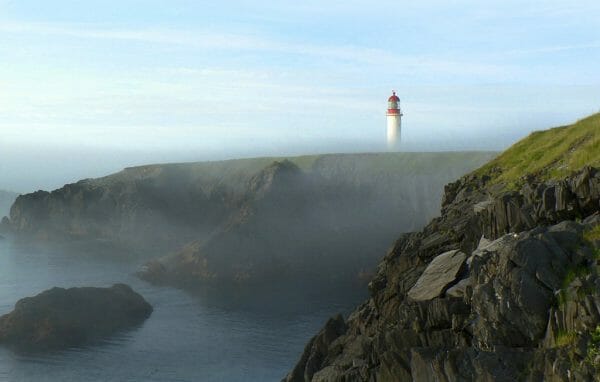 Biome Grow (BIO.C) has made its first shipment of finished product to Newfoundland and Labrador.

The first shipment fulfills the first part of a Nov. 2, 2018, agreement Biome and its Back Home Medical Cannabis made with the government of Newfoundland and Labrador. The agreement is one of the top five largest deals of its kind in the Canadian cannabis market by quantity, and the biggest in Atlantic Canada.

The deal also includes a provision for Biome to recover as much as $52 million through reduced remittances to the Newfoundland and Labrador Liquor Corporation.

The products are expected to be available for consumers next week, and the second shipment will follow shortly after with an emphasis on retail locations.

Biome anticipates that the agreement will bring home close to $100 million in revenue per-year starting in 2020.

These shipments produce an answer to the supply shortage in the domestic cannabis market in recent months.

To put this in perspective, sales figures released by Cannabis NL indicated that residents of Newfoundland and Labrador collectively spend in excess of $1 million dollars on pot each week.

That’s 698.44 kilograms of cannabis. The population of Newfoundland and Labrador is about 550K, translating to roughly five joints a week for everyone.

Here’s a chart displaying where Newfoundland and Labrador’s two-year cannabis consumption sits in relation to the rest of Canada.

This comes as a boon for the people of Newfoundland and Labrador, who have suffered their fair share of economic woes lately with the downtown in the fossil fuel sector.

Biome intends to produce local cannabis from a new production facility presently under construction in Barachois Brook by the second half of 2019. The company says this will bring approximately $6.5 million in annual salaries, and 120 jobs to the region.

Back Home and Biome are working on finalizing the site selection for five retail locations, which will add 80 new jobs when they open in spring of 2019.