On November 20, 2018 Clear Blue Technologies (CBLU.V) announced that BRCK, a Kenyan technology provider has chosen Clear Blue to be its power service provider.

BRCK is a Kenyan technology provider focused on “connecting frontier markets to the internet.”

Clear Blue will provide BRCK with its Smart Off-Grid technology and service for a multi-year rollout of thousands of WiFi hotspots across Africa, set to begin in 2019 and running through 2024.

BRCK has developed a waterproof, solar-powered Wi-Fi box that operates as a 3G hotspot and off-grid server. The technology addresses two common African IT challenges: 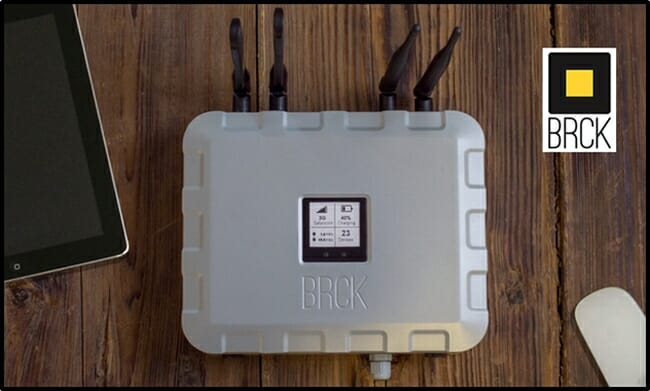 “We are moving from just being a hardware company to becoming a platform company,” BRCK chief executive Erik Hersman told TechCrunch.

BRCK’s tech has won a slew of awards and industry kudos, including being named one of Time magazine’s 50 Genius Companies.

Clear Blue has a track record of forming strategic partnerships with innovative, visionary organizations and investors.

BRCK and Clear Blue are also both part of the Telecom Infra Project, founded by Facebook, Intel, Nokia, SK Telecom, and Deutsche Telekom.

Clear Blue is already participating in 500 projects in around the world, from telecom to Smart Cities, representing an addressable market that is estimated to total $38 billion by 2023.

Clear Blue’s incubation period is over.

Miriam Tuerk, CEO and co-founder of Clear Blue discusses the Q2 2018 financial results here, with a visual assist by Vimeo. 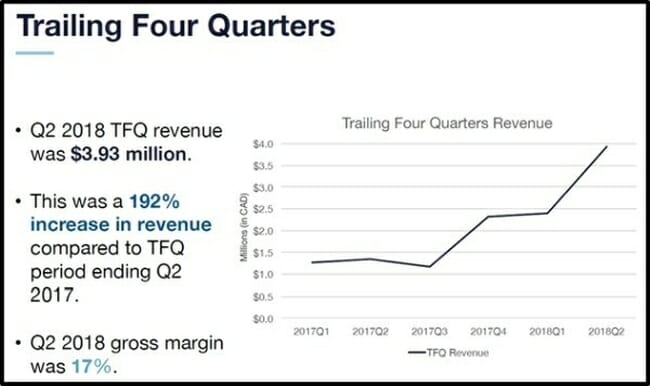 An annual report released by Hootsuite, states that Africa had the fastest 2018 growth rate in internet penetration.

The number of internet users in Africa increased by more than 20% compared to 2017.

“In the next decade, Africa is expected to deliver the next billion Internet users,” stated Miriam Tuerk. “We are pleased to be providing the reliable, clean, low-cost power and management service that is necessary for BRCK’s WiFi hotspots to be functional and economically viable.”

This is not Clear Blue’s first trip to Kenya.

The success of these installations led BRCK to select Clear Blue for its large 2019, WIFI rollout, which is expected to generate about $1 million in revenue for Clear Blue in the 1st year, with “order volumes set to grow in each follow-on year”.

Clear Blue’s tech can reduce installation and maintenance costs by up to 80% – managing, monitoring and control the systems remotely from its service center.

CLBU has also just signed an $850,000 contract to install and maintain 280 streetlights in Nigeria. 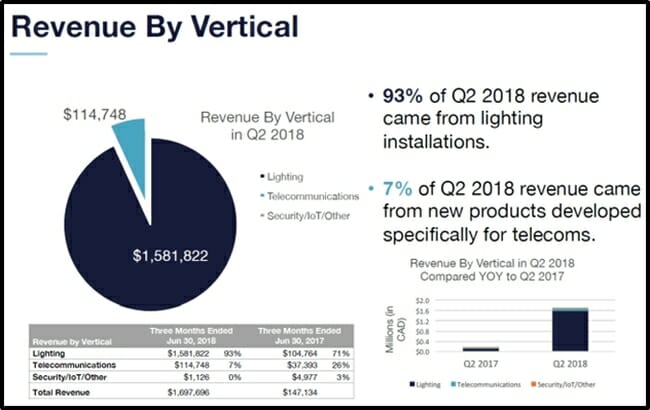 Revenue from sales in Ontario year-to-date are 515% higher than all of 2017, while the number of Ontario lighting systems increased by over 300%.

Illumience not only monitors the lights – it predicts the weather, ties your shoes, washes the dishes and if you ask it politely – it can probably find you a tri-lingual soul-mate in Iceland.  Here’s an illuminating software video demonstration.

“Connectivity is too expensive for the average African to afford, which is why BRCK has developed its free to consumer Moja platform,” stated Reg Orton, CTO of BRCK. “Powering these hotspots will be crucial to making this a reality, and Clear Blue has demonstrated that they have the best solution, both in terms of cost and reliability.”

In the near future, we hope to see a massive block of CBLU stock purchased by a small cap ethical fund. It’s a no-brainer, because CBLU is making money doing good things.

The company is trading at .47, with 34 million shares outstanding, and a market cap of $16.3 million.

Full Disclosure: CBLU is not currently an Equity Guru marketing client, but we do own stock.