Chinese investors flock to the TSX.V 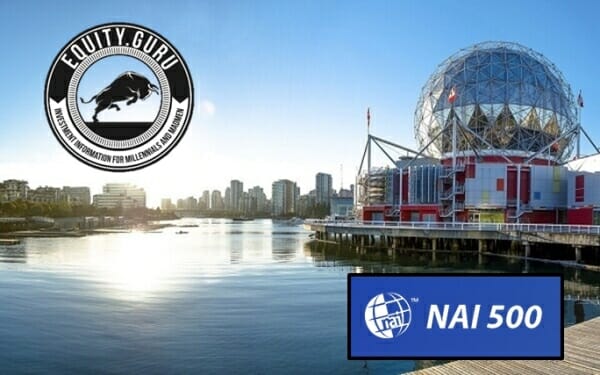 Some relationships are pre-destined.

A Vancouver based company called NAI 500 is targeting the 2nd wave of Chinese investors in global resources, introducing them to North American junior stocks.

“These investors have learned from the experiences of the 1st wave of large-scale investors that helped fuel the last super cycle,” states NAI President Gilbert Chan, “with that knowledge, they are hungry for the data, expertise and inside information that can help them pick the right companies to invest in.”

After a round of meetings between the Equity Guru brass and NAI, both companies have agreed to explore a “cross-marketing” collaborative agreement. 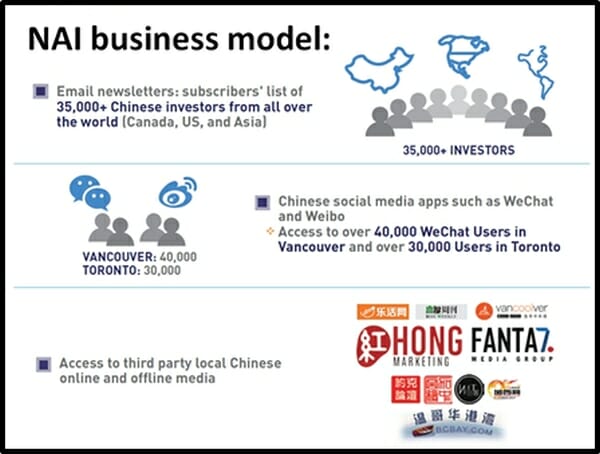 “Gilbert has expertise in how to speak to Chinese investors,” stated Equity Guru CEO Daria Grave, “and we have expertise in speaking to millennial investors. We can learn from each other, and expand our respective audiences.”

There’s an old saying in this business, “Investors buy the story – not the stock”.

Equity Guru’s DNA is journalism. We can turn a 36-page spread-sheet into a 1-page narrative complete with a status quo, an inciting incident and 2 plot twists – while adhering to the classic Aristotelian 3-Act structure.

Since the Song dynasty (960-1279) Chinese story-tellers have played an important role in commercial marketplaces.  Their oral narratives had a significant impact on the daily life of the Chinese townspeople, serving as “the university of ordinary people.”

On October 13, 2018 (9 a.m.- 4 p.m.) the 19th Annual Global Chinese Financial Forum – in Vancouver brings together “one of Canada’s largest and fastest growing Chinese investor communities with opportunities in the technology, life science, mining and energy sectors.”

According to Mr. Chan, that attitude is changing.

“That is definitely old school thinking,” confirmed Mr. Chan, “The cannabis stocks for instance, have attracted significant Chinese investment.  Of course, they are not “strategic investors” – but they are aggressive retail investors, and they participate in private placements.  At the end of the day, they want to make money, like anyone else.”

Over the last 40 years, Vancouver has become the top immigration destination for wealthy Chinese investors.

With Vancouver establishing itself as major economic hub in Canada, wealthy Chinese investors are shifting away from their traditional focus in real estate to look at opportunities with public companies, private companies and other investment products.

At least 37,000 Chinese millionaires immigrated to British Columbia from 2005 to 2012 according to government figures. Chinese immigrants make up more than 18% of the BC population.”

Mr. Chan says that the typical North American based Asian investor will invest in any stock exchange that has a potential to deliver a strong return.

“About 70% of our audience is based in Canada or the U.S., the rest are in mainland China and Hong Kong,” stated Gilbert, “Forty percent of them don’t read English proficiently, so they depend on NAI for financial education.”

Some of the Canadian companies attending the October 13, 2018 investment conference: 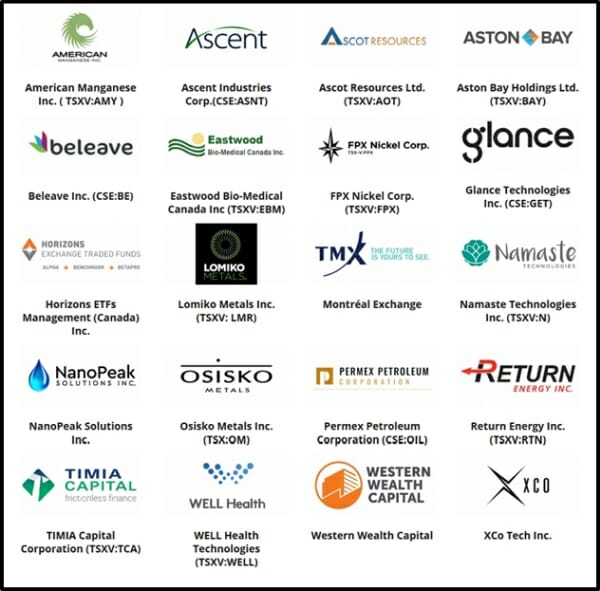 “Cannabis is a good example of the kind of financial education we are doing.” stated Chan, “There is skepticism because it is a drug.  It’s illegal in China.  It’s illegal here (for another week), and there is a hump to get over, on the ethical front.  It’s one of the things we work on with Chinese investors.”

“In fact, marijuana is in the same family of drugs as traditional Chinese medicine,” explained Chan, “so that’s something we can talk about. The bottom line is that Chinese investors won’t buy stocks in sectors they don’t understand.  Equity Guru and NAI can work together to help provide that understanding, in cannabis, mining and technology.”

Chinese venture capital firms and technology giants are increasingly taking note of Canada’s technology scene. Deal valuations for the equivalent-sized companies based in Silicon Valley could be up to one-third higher.  More intense competition for deal flows in the US has pushed up their valuations.

Canada’s federal government has created a Venture Capital Catalyst Initiative, a $1.5 billion program to develop the venture capital ecosystem.  Now investors, including from China and Asia, will be able to invest in Canadian tech start-ups through a fund-of-fund format. 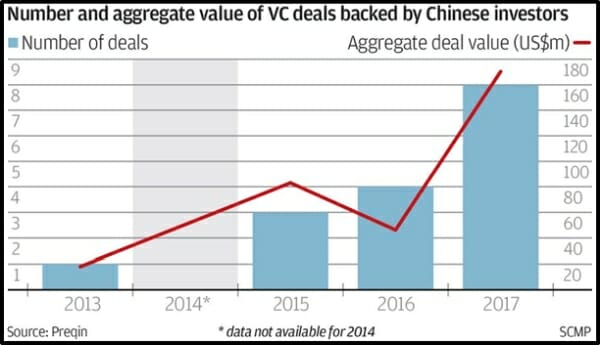 Venture capital investment from Chinese investors is growing, with nine deals in 2017 worth a total of US$180 million, up from four deals worth around US$50 million the year before.

“NAI doesn’t just have the ear of Asian investors,” stated Daria Grave, “it also has a galaxy of interesting client companies. We are looking forward to exposing the Equity Guru readership to some of those companies.”

Full Disclosure: NAI is a working in partnership with Equity Guru.