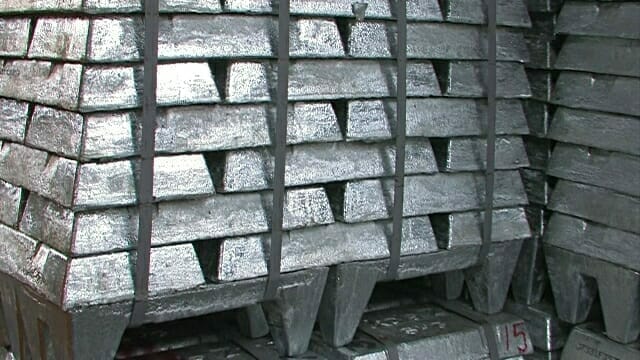 Mariposa Country, has a rich mining history.  The local county government is a key influencer over the decision to build, or not build a mine. 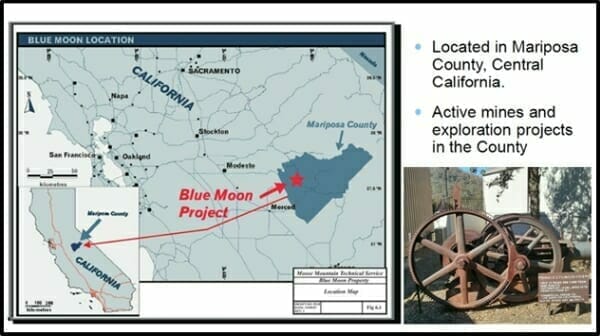 This is the first drilling at this project in more than 25 years with new interpretations of the system providing strong potential for fresh discoveries to significantly expand the known zinc-copper-silver-gold resource.

“We are putting our extensive review of historical data to work to identify potential new zinc-rich massive sulphide zones that could dramatically change the scale and dynamics of this project,” stated Patrick McGrath, Blue Moon CEO.

Zinc’s primary use is in galvanised steel.  Global zinc prices react to the health of China’s massive construction sector, and changes to the Chinese supply side.

Researchers from Berkeley Earth estimate that 1.6 million Chinese die every year from pollution-related health issues, with an annual economic cost of about $700 billion – from medical expenses, hospitalisation and lost productivity.

In 2017, 60% of zinc mines in Sichuan province were shut down after failing inspections from the Environment Protection Unit.

Over the last 12 months, Blue Moon’s share price has gone up and down, in tandem with sentiment about the direction of global zinc prices. 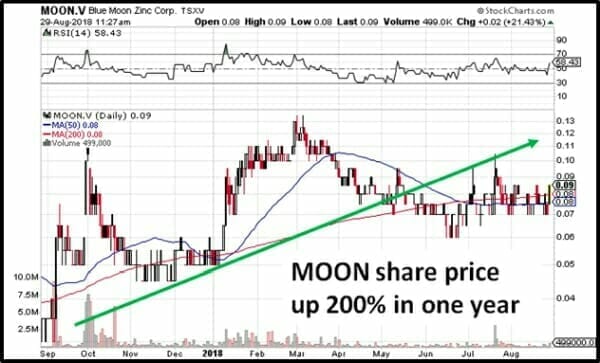 The initial 4,000-foot drill program will target north and south extensions of the upper Main and West lenses between a depth of 500 and 1,000 feet from surface. 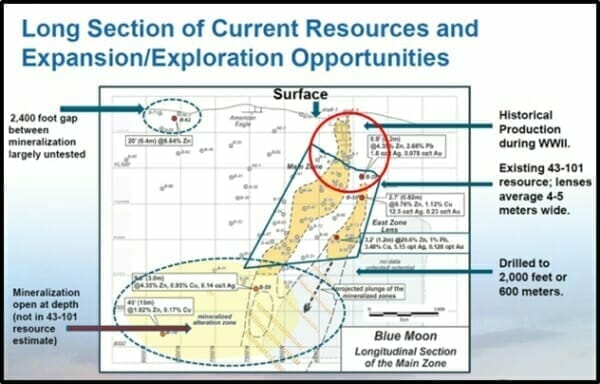 A review of drilling logs of the historical holes used in the NI-43-101 resource calculation revealed numerous intervals of massive and semi-massive sulphides that were not analysed.  Blue Moon will systematically sample and assay these intervals as part of the current drilling program.

That represents an estimated 377 million pounds of indicated zinc – worth about CND $560 million at the current spot price.  Blue Moon has not yet demonstrated it can extract the zinc, copper, silver, gold and lead economically.

Full Disclosure: Blue Moon is an Equity Guru marketing client and we own stock.