Mexico’s state-owned PEMEX lacked the technology and capital to unlock the value of shale.  It requires modern techniques to stimulate the gas bearing zones.

Russian oil producer LUKOIL chose Renaissance as their partner to explore and develop the Amatitlán block in Mexico.

LUKOIL has a market cap of $48 billion, a million of barrels of production and 100,000 employees in 40 countries around the world. 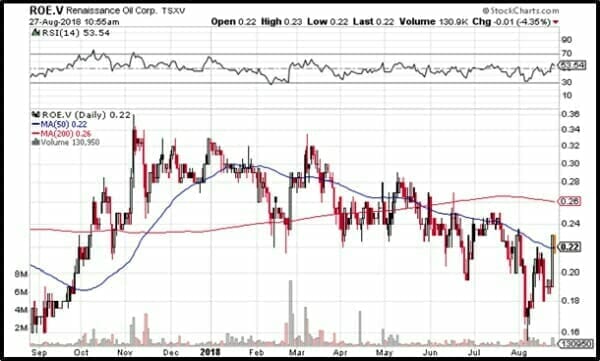 Oil prices have risen about 40% in the last year. 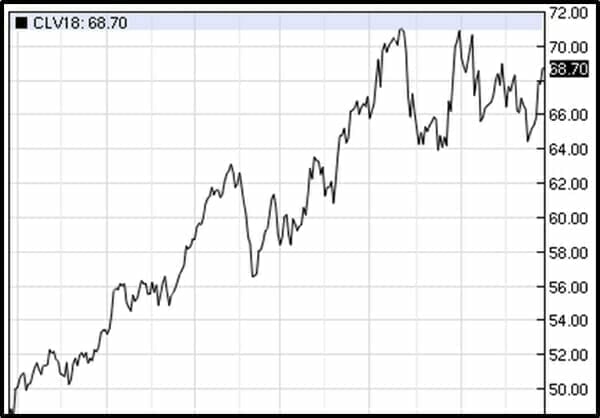 Mexico recently had a federal election that will result in a change of ruling government.

Mexico’s president-elect Andres Manuel Lopez Obrador (AMLO) was born into a family of shopkeepers in a tiny southern Mexican village.

According to the Wall Street Journal, the new leader will halt oil auctions for a couple of years.

Mexico’s oil production has been falling for a decade, declining from 1.9 million barrels per day (mb/d) recently, down from 3.4 mb/d in 2005. Mexican output is expected to fall by another 130,000 barrels per day in 2018, due to geriatric offshore oil fields.

Despite this, some political observers believe that Lopez Obrador will not hold any new oil auctions during his 6-year term.

The new Mexican president has promised to vet the 107 oil and gas contracts already awarded for corruption. He has stated that he will not retroactively interfere with ethically clean contracts.

For instance, last year Nazir Karigar, an Ottawa-based businessman was sentenced to 36 months in prison for offering bribes to Indian officials on behalf of a Canadian tech company, CryptoMetrics.

Karigar was found guilty of:

Given the economic and human tragedy in Venezuela, it seems unlikely that Lopez Obrador will completely choke-off international investment in the Mexican resource sector.

If he did, it would be a double-edged sword for Renaissance shareholders.

On the one hand, political anti-investment rhetoric is seldom a positive share-price catalyst.

On the other hand, if the new supply of Mexican extraction permits falls to zero, it will drive up the value of the existing approved contracts.

“During Q2, 2018, six additional wells were drilled intersecting the shallow tertiary aged Chicontepec formations,” stated Renaissance CEO Craig Steinke, “To date 16 Chicontepec wells, of a 17-well program, have been drilled with the drilling of a 17th well now underway.”

Eleven of the new wells have undergone completion operations and been brought onto production with further completions expected to be concluded in the coming weeks. Renaissance has also completed workovers and repair operations on eight wells of the scheduled workover program. 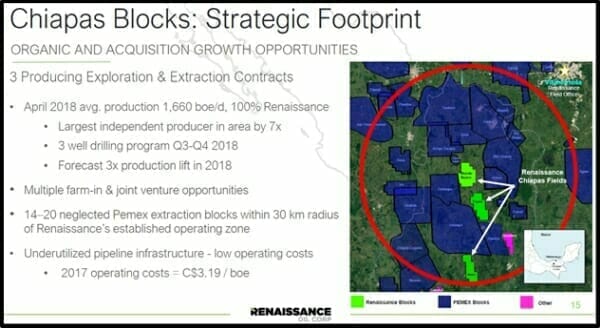 ROE is waiting for rig certification to further advance the Chiapas development program.  This drilling program of four new wells and a series of workovers to existing wells, is expected to increase the Company’s production base in Mexico.

The rising prices for crude and natural gas continued into the second quarter of 2018 resulting in a record high quarterly revenue of $7 million.