The multi-million dollar agreement, set to include a two-stage non-dilutive allocation of funds, will help fund the increased expansion of the device’s capabilities beyond the initial target goals set out by the company.

Further information about the deal will be made public as it is finalized. 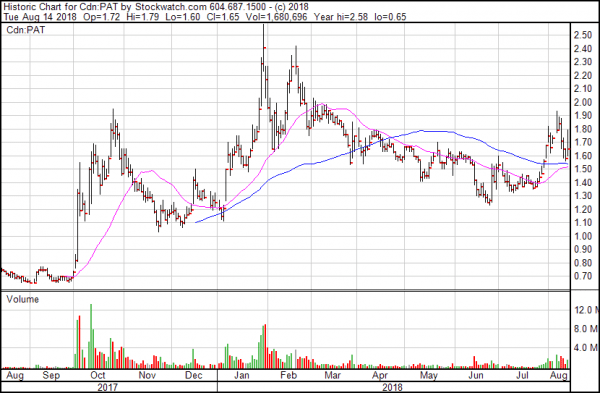 We at Equity Guru have been keeping track of PAT’s capricious stock price as well a running tally of PAT’s  recent announcements, including but not limited to:

Culminating with the announcement of a cash infusion to supercharge PAT’s flagship project and further build-out its capabilities.

The PATSCAN CMR is a compact weapons detection system which uses radar technology to scan individuals up to two meters away for concealed weapons. It can identify “irregular object mass” beneath a person’s clothing and cross-reference it against a database of weapons profiles. The company claims the device has a 93 percent accuracy rate and the PATSCAN CMR even took home the Security Industry Association’s 2017 New Product Showcase award. 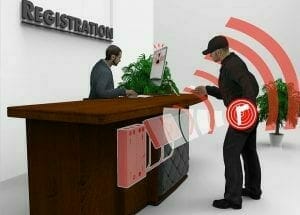 The device’s datasheet claims it reduces personnel needed to complete manual bag-checks and provides “stand off capability and guidelines” to first responders in the case of a positively identified threat, thereby decreasing time needed to react.

This technology has applications from nightclubs to government buildings, according to PAT, and one of its financial backers being NATO seem to indicate a hope for the PATSCAN’s military applications.

Between 2017-2018, school shootings in the US increased 113 percent over the previous year. In the US alone, the school security market is valued at USD$2.7 billion dollars. Door braces, metal detectors and active shooter training drills are just some of the measures schools are taking to prepare themselves in the event of an attack.

School shootings may not drive firearms sales the way they used to, but new security technologies may be able to capitalize on the market’s demand for personal security, as seen in PAT’s bump in stock price in the wake of the Parkland school shooting. 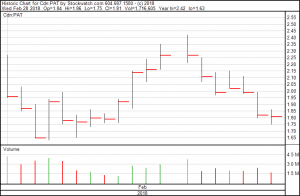 Education isn’t the only sector undergoing an increase in security spending either. Homeland Security and Research’s 2018 report “Homeland Security & Public Safety Industry, Technologies & Markets – 2017-2022,” estimates the domestic security market to increase by a CAGR of 5.7% during 2016-2020.

The sector isn’t limited to personnel scanners either. Earlier this month, defense giant Lockheed Martin (NYSE:LMT) announced it had signed WAV4M as its exclusive domestic reseller for its Universal Communications Platform, a device which establishes a communications network in times of crisis such as a natural disaster or a terrorist attack when traditional forms of communication may be unreliable. 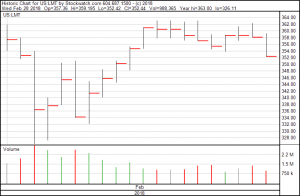 Although the device is not directly related to maintaining immediate personal security from a threat, its applications exist within the growing domestic security market.

In a world where non-state actors are able to muster enough resources inspire lone wolf attacks Stateside and in Europe, and even establish an independent state through sheer military force, business in the sector is booming.

Full disclosure: Patriot One is an Equity Guru marketing client.