Today Aurora Cannabis (ACB.T) closed at $6.81 CAD on 20.6 million shares traded. The is the first time Aurora has closed below the $7 support level since December 7th, 2017. It bounced off of that support level in February, April, and May, going on trough-to-peak runs of 59%, 29.3% and 46% respectively, each time it bounced off the low.

On Friday, Aurora closed their deal with MedReleaf (LEAF.T), the acquisition increased Aurora’s shares outstanding from 566.75 million to 936.65 million. We wrote about the MedReleaf deal in a Marijuana Datajam post back in May.

At $6.81, that gives Aurora a market cap of $6.37 billion dollars, and a solid second place in Cannabis pubco market cap behind Canopy ($7.2 billion). 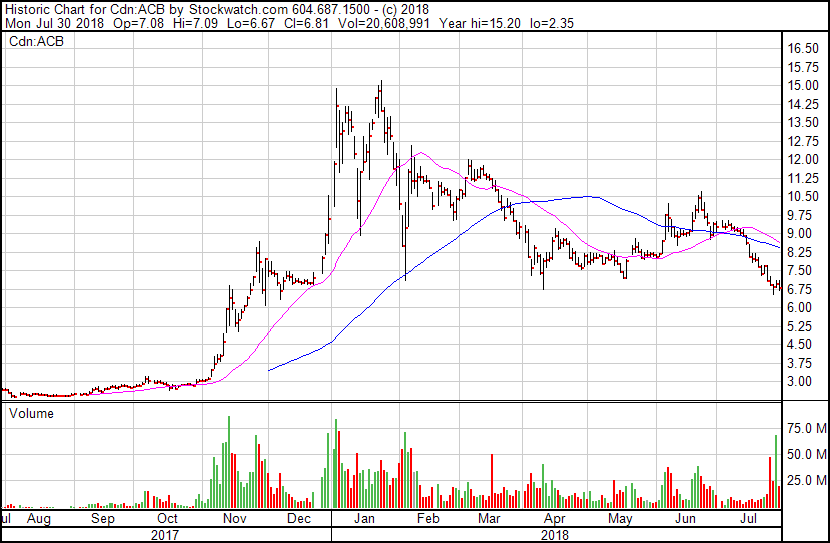 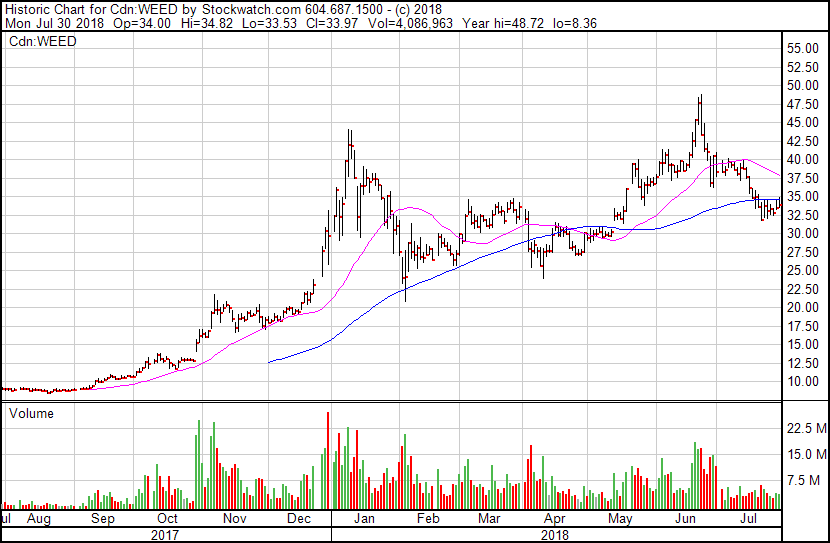 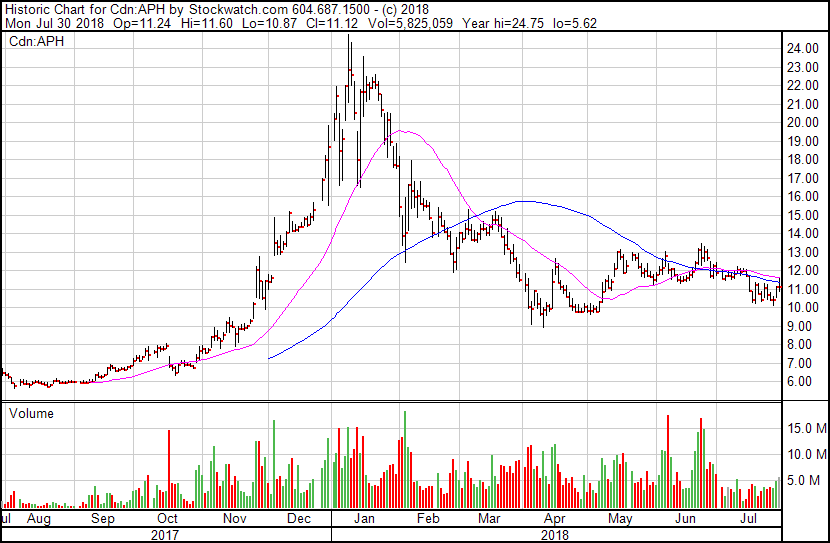 In May we reported that ABcann (ABCN.V) was adding muscle to their branding team. Today ABcann launched its first lifestyle brand Fireside. This new look is a dramatic change from their previous medical product lines.

Fireside will be available in three varieties, all grown in ABcann facilities

After Canopy’s (WEED.T) recent acquisition of Hiku (HIKU.C) it became very apparent that the conversation around the cannabis sector was switching from production capacity to branding very quickly.

Brands will be competing for shelf space across the country, because on the shelf is one of few places recreational users will be exposed to innovative products. Packaging and messaging are bound to be important in an environment where The Cannabis Act makes traditional methods of advertising unavailable:

Presenting it (products) or any of its brand elements in a manner that associates it or the brand element with, or evokes a positive or negative emotion about or image of, a way of life such as one that includes glamour, recreation, excitement, vitality, risk or daring are not allowed.

We wrote an in-depth piece on cannabis brands last month, and another one about how companies are approaching the branding and marketing problem two weeks ago.

Canna Farms operates a grow facility in Hope, BC where they grow 51 unique strains of flower and produce 5 distinct oil varieties. The Abcann deck explaining the deal reports that in the twelve months ending June 30, 2018, Canna Farms generated a net revenue of $9.4 million CAD.

Abcann is hosting an investor conference to go over the acquisition tomorrow morning at 9 AM EST. Listen in at www.abcannglobal.com or call in at 1-855-353-9183 and use the participant pass code: 45136#. 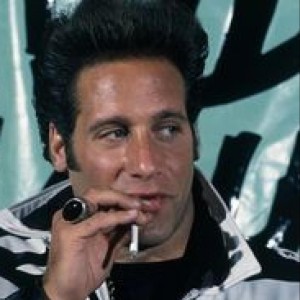