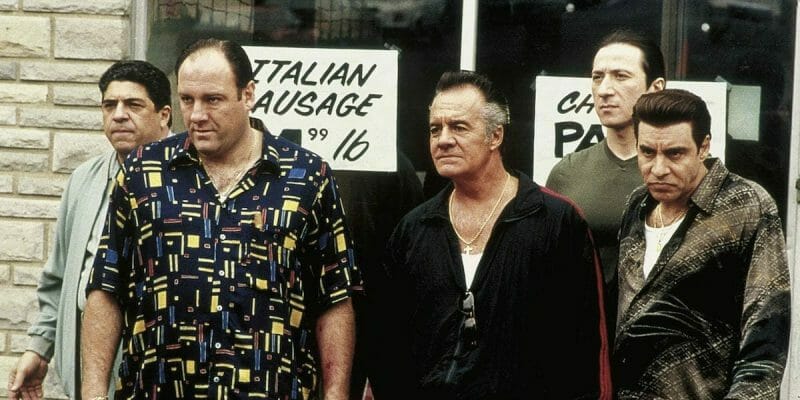 “Be bold and mighty forces will come to your aid”. Someone great once said that. There’s debate as to who uttered these words first: Goethe, Basil King… Frances McDormand in ‘Almost Famous‘. 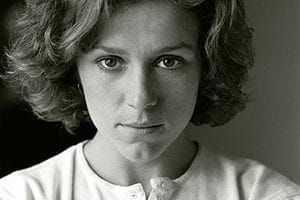 Bold can be a beautiful thing…

Frank Basa and his team at Canada Cobalt Works (CCW.V) have bold in them. CEO Basa, a hydro-metallurgical engineer who worked on Agnico Eagle’s Ontario Cobalt Camp operations back in the 1980’s, has plans for the company – plans that go well beyond breaking into the stopes and hauling ore to the surface.

For those new to the Cobalt and the Canada Cobalt Works story, here’s a bit of background. And here’s a synopsis of what CEO Basa and his team have at their flagship Castle Mine Project:

This is the profile of an exploration company that is firing on all cylinders.

The Cobalt Rich Veins at Castle:

The Castle Mine was a silver mine, even though the mineralized veins were primarily cobalt. Silver was, to a large degree, a byproduct of these rich vein structures.

When Agnico Eagle mined the deposit back in the 1980’s, they kept the silver and tossed the cobalt. Apparently, this highly sought after battery metal had no utility back in the day.

Agnico Eagle’s predilection for silver caused them to ignore the higher concentrations of cobalt at Castle. It’s believed that many of the cobalt-rich vein structures are still largely intact.

Regarding the quality of the vein material they’re hauling to the surface at Castle, Jacques Monette, Director and mine consultant, commented:

We’re impressed with the visual evidence of cobalt mineralization in the extensive stope material and in the vein systems on the first level. In a very cost-effective manner we have prepared the first level for immediate drilling, an important new development for Canada Cobalt which will contribute also to the understanding of the broader district.

It’s gotta be exciting for a miner, breaking into a stope, hauling ore to the surface, exposing it to direct sunlight for the first time since forever, poring over the piles of fractured rock and finding abundant visual corroboration of the object of their longing. I know I’d be impressed… waaaay impressed.

Canada Cobalt Works Inc is pleased to announce that as crews prepare for imminent and first-ever underground drilling targeting cobalt at the Castle mine, Canada Cobalt’s proprietary Re-2OX process has made an important breakthrough in dealing with recovery of cobalt and other metals in the Northern Ontario Cobalt Camp.

News that rigs are being mobilized for an underground drilling campaign – a campaign that will likely be an ongoing two to three year process – is always an eagerly anticipated development. The market loves to see the truth machine (drill rig) roll off the flatbed. It’s the ultimate determiner – the one piece of equipment that can methodically, systematically add (or subtract) value to the market-cap (and share price) of a publicly traded company.

Perhaps even more significant, this late May news release reports progress on another front, one which separates Canada Cobalt Works from the rest of the pack imo.

Back to the ‘being bold’ notion: Basa stated in a recent interview that he feels confident that Canada Cobalt Works could be the very first cobalt Miner to produce cobalt sulphate directly to the battery market. He believes that their proprietary Re-2OX process will make this possible.

Re-20x is an extraction and separation process, designed to ultimately become a way to bypass the expensive smelting process.

According to CEO Basa, it’s a low-impact, green, closed-loop hydro-metallurgical process. It works in three stages separating all the metals, not just the cobalt.

Back in mid March, Basa took on hydro-metallurgical and pilot plant specialist Dr. Ron Molnar as a Special Advisor to the company.

Dr. Molnar, having built and operated over sixty extraction, separation and purification pilot plant circuits in his day, is working with the company to optimize the Re-2OX process at SGS Lakefield in southern Ontario. Dr. Molnar will be a key player as the company advances Re-2OX to the full pilot plant stage in 2018, dialing in client specific cobalt formulations for the battery sector.

The Company is also planning follow-up lab testing to see if the process will efficiently recover lithium, cobalt and other metals from used batteries.

In this latest round of news, Re-2OX succeeded in recovering 99% of cobalt and 81% of nickel from a composite of gravity concentrates. Significantly, it also removed 99% of the arsenic, indicating that the process may also help the Cobalt Camp get their arms around a long-standing liability.

Also from this recent news release…

Additional stages of the Re-2OX process, overseen by Canada Cobalt adviser Dr. Ron Molnar, are expected to produce favorable recoveries for precious metals (silver and gold) while also achieving a Chinese National Standard cobalt sulfate and/or cobalt hybrid formulations. Cobalt test products will be evaluated by potential battery sector clients who are in discussions with the Company’s marketing representative based in China.

Commenting on these results out of the SGS test lab, CEO Basa had the following comments…

These Re-2OX results are exciting. Canada Cobalt now has ‘proof of concept’ for an environmentally green process that efficiently recovers cobalt and other metals while successfully removing the arsenic. This is a big step for our team.

Combined with our underground access at the Castle mine and imminent drilling from the first level of this past producer, Canada Cobalt has distinct advantages in the Northern Ontario Cobalt Camp in the midst of the electric vehicle supercycle and the continuing uptrend in cobalt prices.

“… in the midst of the electric vehicle supercycle” – that’s the cycle our fossil-fuel weary species is entering right now.

To summarize, the company is currently working on three different fronts.

Resource development: the drills are about to turn. They have a plethora of underground vein structures to test with the truth machine. Newsflow should be steady on this front from here on.

Mill construction plans: the company is in the process of permitting the construction of a six-hundred tonne per day mill on the Castle property with sister company Granada Gold (GGM.V). The project will be financed by debt. This is a win-win proposition for both company’s – CCW needs to mill its cobalt-rich ore at Castle, GGM needs a mill for a high-grade zone within its larger gold resource at their Granada Gold Project just over the border in Quebec.

The Re-20X metallurgical process: the company continues to optimize this proprietary metal separation technology with the intention of bypassing the entire smelting process. Supplying battery grade cobalt sulphate DIRECTLY to end users is the goal.

With 62.5 million shares out (87.5 million fully diluted), a heap of progress being made on multiple fronts, this company appears destined to become a vertically integrated front-runner in the cobalt space.

https://www.youtube.com/watch?v=QHH3FoJUEbg
We ARE home, Dirk.