Zinc One (Z.V) laughed when my Vietnam holiday got wrecked

Every city – big and small – had the same grating soundtrack: construction. 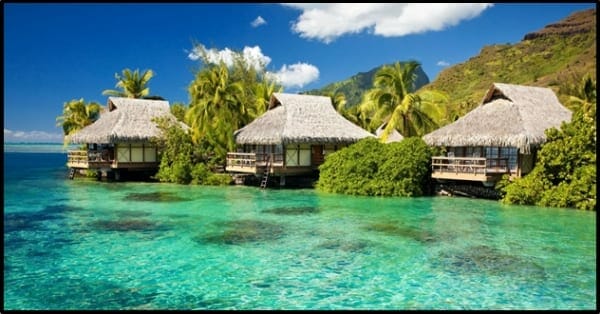 This is what awaited us in Phu Quoc.

The world is a construction zone.

If you’re a looking for a way to “play construction” – we recommend zinc – the 4th most widely consumed metal in the world.

Zinc is used in automobiles, electrical components, and household fixtures.  But the bulk of the end-use is construction-related. 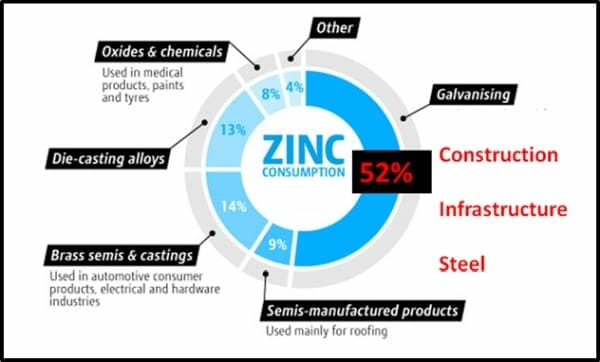 If you a looking for a zinc play with explosive upside, we recommend Zinc One (Z.V) – which controls two zinc projects in Peru – lying at the end of a 6-kilometer trend of known zinc.

On April 26, 2018, Zinc One (Z.V) confirmed the discovery of high-grade zinc deposit located in the Mina Chica zone at the Bongara Mine Zinc project.

These results will likely be included in Zinc One’s upcoming resource estimate – highlighting “the upward scalability” of the Bongará Zinc Mine project.

To date, assays for only 18 of 50 holes totaling 2,070 metres drilled at Mina Chica have been reported. The data for the remaining 32 holes will be announced once assays results have been received, checked, and compiled.

“Our drilling results have clearly demonstrated that the high-grade zinc mineralization forms a contiguous body, whose vertical thickness is beyond our previous expectations,” stated Bill Williams, COO of Zinc One, “Zinc mineralization has been encountered in nearly every hole drilled to date and we look forward to reporting the assays from these holes so that the magnitude of the zinc in this deposit can be properly quantified.”

The zinc deposit remains open in certain directions.   The spot price of zinc has pulled back a little in the last month, but it’s still on a long-term upward trend.

“New and previously announced results at Mina Chica are substantially adding to our expectations for the potential upscaling of this extremely high-grade zinc deposit,” stated Jim Walchuck, President and CEO of Zinc One, “This is truly a turning point for Zinc One.”

Mina Chica is one of three known near-surface zones along a 1.4-kilometre trend that is being tested by this drill program. At Bongarita all results from the 36 holes drilled have been reported.

A second rig is drilling at Mina Grande Sur. Results from 11 of 75 holes, for a total of 1,509 metres, drilled have been reported to date.

Two weeks ago, Zinc One announced drill results from the Mina Grande Sur and Bongarita zones.

We believe there are 9 strong reasons to invest in Zinc One.

In a recent interview Walchuck stated, “If we can get tonnage at 21% zinc, that equates to 50,000 tonnes of concentrate per year. Because of the high grades involved, you don’t have to mine a lot get a lot of zinc.”

“It appears that Mina Chica may not be so small after all,” added Zinc One’s COO about the latest drill results.

Despite the geological strength of this project, the “hot money” has been flowing into weed and block-chain – not zinc.

I don’t blame Zinc One for wrecking my Vietnam island holiday.

And I don’t blame them for laughing.

The roar of a construction site is the sound of zinc demand.

Full Disclosure: Zinc One is an Equity Guru marking client and we own stock.