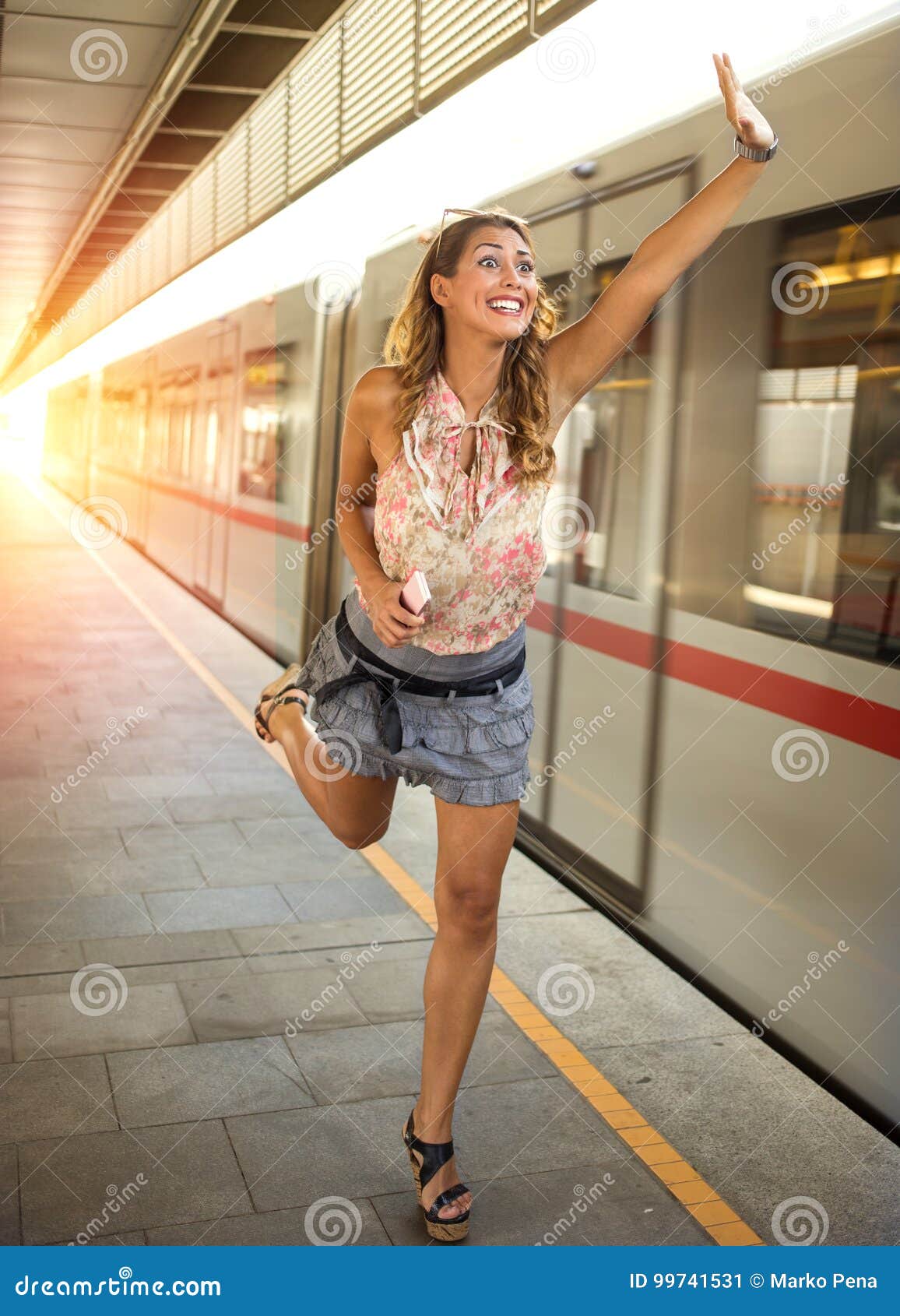 Cabral Gold (CBR.V) put news out last week. It kinda surprised me. I assumed that the next news to drop would be their highly anticipated Cuiu Cuiu resource update (the current resource sits at 1.3 million ounces).

I knew that they were trenching some of their higher priority areas. I wasn’t aware that they had embarked upon a detailed regional sampling program. These guys are good. Thorough too.

Judging by recent volume, it would seem that word is beginning to get out on this highly undervalued gold play… 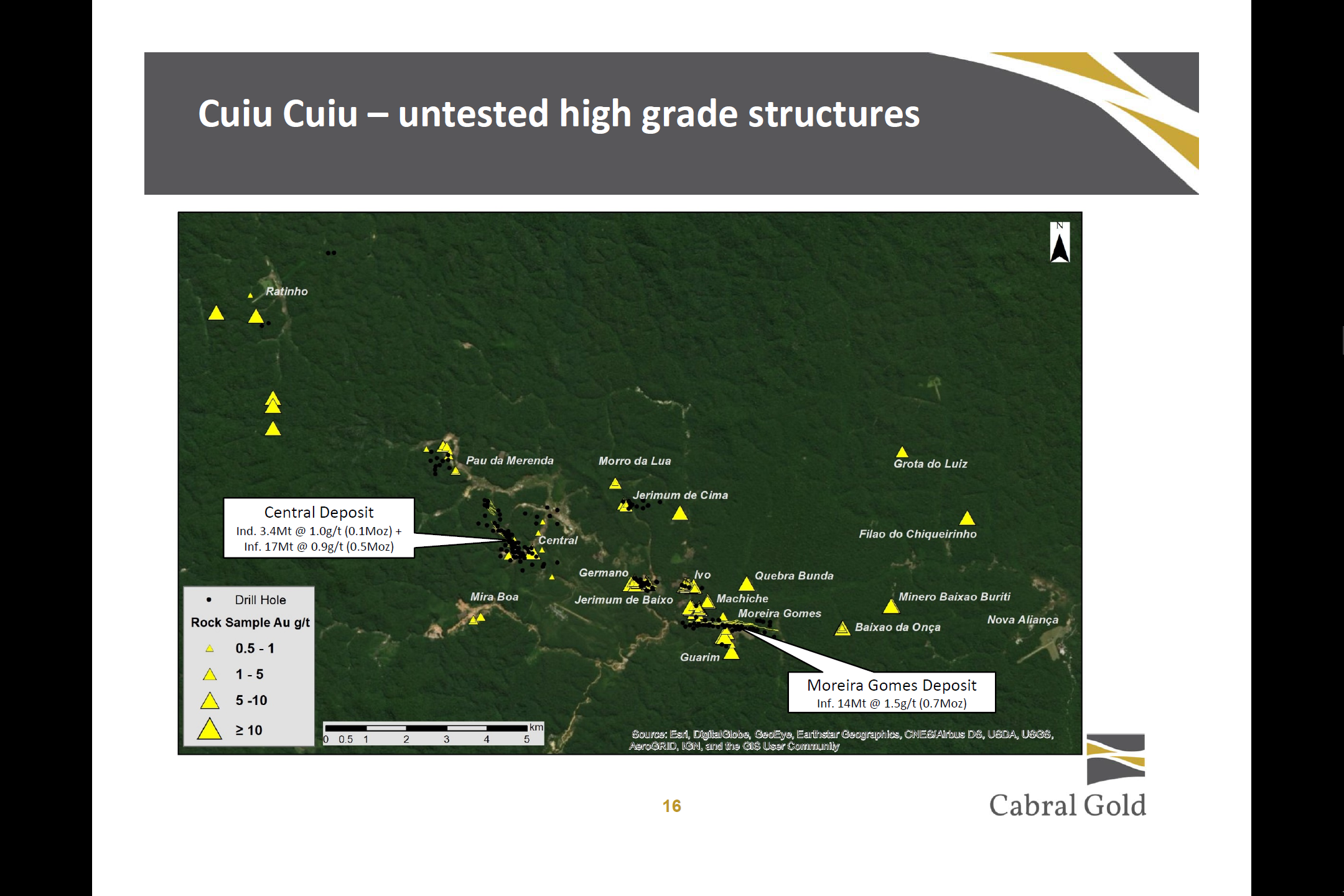 As noted in my Equity Guru article on March 12th 2017, the region was host to the mother of all gold rushes beginning in the mid-1970’s. Historic placer activity dots the landscape at Cuiu Cuiu. 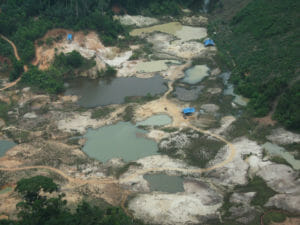 The company is continuing to turn up more gold at surface, reinforcing the possibility that there are additional discoveries to be made – high-grade discoveries – or perhaps even the big one… the hardrock source of all of that placer mining activity.

Highlights from this latest news:

Select results from reconnaissance rock sampling on new targets include:

The 264 g/t grab sample plucked from the Germano showing is in an area that has seen no drilling. In fact, only one of the above showings has seen prior drilling. Interesting….

In a recent interview with Peter Bell, CEO Carter had this to say about these recent results:

These newer areas that we’ve identified in the last few weeks and that were the subject of part of the press release today are located outside the existing gold-in-soil anomaly and have very little if any geochemical response in the soils on surface. That is very interesting for us because it opens up a much larger area as being highly prospective.

It’s clear that there are high grade veins exposed at Cuiú Cuiú that we didn’t know about previously. We’ve made quite a lot of progress in terms of our understanding on the geology.

This is highly significant from a speculator’s point of view. Results from this recent sampling program amplify Cuiu Cuiu’s discovery potential… a consideration that should warm the cockles of current shareholders’.

Notice – in the above map – how the Germano, Vila Rica and Morro Da Lua targets are all at least 600 meters away from the nearest drill hole? That speaks volumes. It demonstrates the latent gold-bearing potential of these underexplored areas.

If future drilling establishes continuity – a link between any one of these new target areas – the ounces will begin racking up in a big way.

Case in point: the Morro Da Lua target. It sits all alone along an east-west tending structure, more than a kilometer away from the closest drill holes at Jerimum de Cima. A kilometer is a good distance – it’s longer than some people can walk without experiencing a massive coronary.

Visible gold was encountered at Morro Da Lua during this recent sampling program.

A pic is worth a bunch of words…..

The samples containing visible gold at Morro Da Lua are at the lab. Assays are pending.

CEO Carter had this to say about Cuiu Cuiu’s discovery potential (from the same interview as above):

The interesting thing about this region is that there was 20-30 million ounces of gold mined here from the streams. Most of that gold has not been tracked to source yet. We’ve certainly found some of the sources at Cuiú Cuiú, but we haven’t tracked most of the placer gold back to source. As you know, Cuiú Cuiú was the largest garimpo in the whole region. There has to be at least one very large gold deposit somewhere in this belt, in my opinion. It’s unusual that there isn’t one identified yet, given the amount of placer gold that came out of the area.

CEO Carter on the close proximity of Eldorado’s Tocantinzinho project (proven and probable reserves of 1.8Moz), and the relationship between the 2 project areas:

There are certainly other gold deposits that have been discovered in this part of Brazil. The most notable one is probably Eldorado Gold’s project, which sits about 20 kilometers to the southeast of ours. They have about two million ounces there, but Eldorado doesn’t have quite such a large mineralized area. They have quite a nice gold-in-soil anomaly, but it’s much smaller than what we have here. And, to my knowledge, they don’t have any high-grade gold veins sticking out of the ground like we do at Cuiú Cuiú, which is probably the reason that there was a lot less placer gold mining in their area than at Cuiú Cuiú. That is really the nearest gold deposit to us of any note.

It’s important to note that the gold-in-soil anomally present at Cabral’s Cuiu Cuiu project encompasses some 18km in length. The company’s current resource of 1.3 million ounces occupies a mere 5% of that anomally.

Smart people at the helm:

When you hear mention of garimpeiro’s working inside a company’s claims, it always seems to be a contentious issue. The company has turned that around. Rather than duking it out with the local miners, Cabral is recruiting their input – their intimate knowledge of the surface geology – to advance their understanding of Cuiu Cuiu’s underlying geology. A spirit of fairness and cooperation – ya gotta like that. 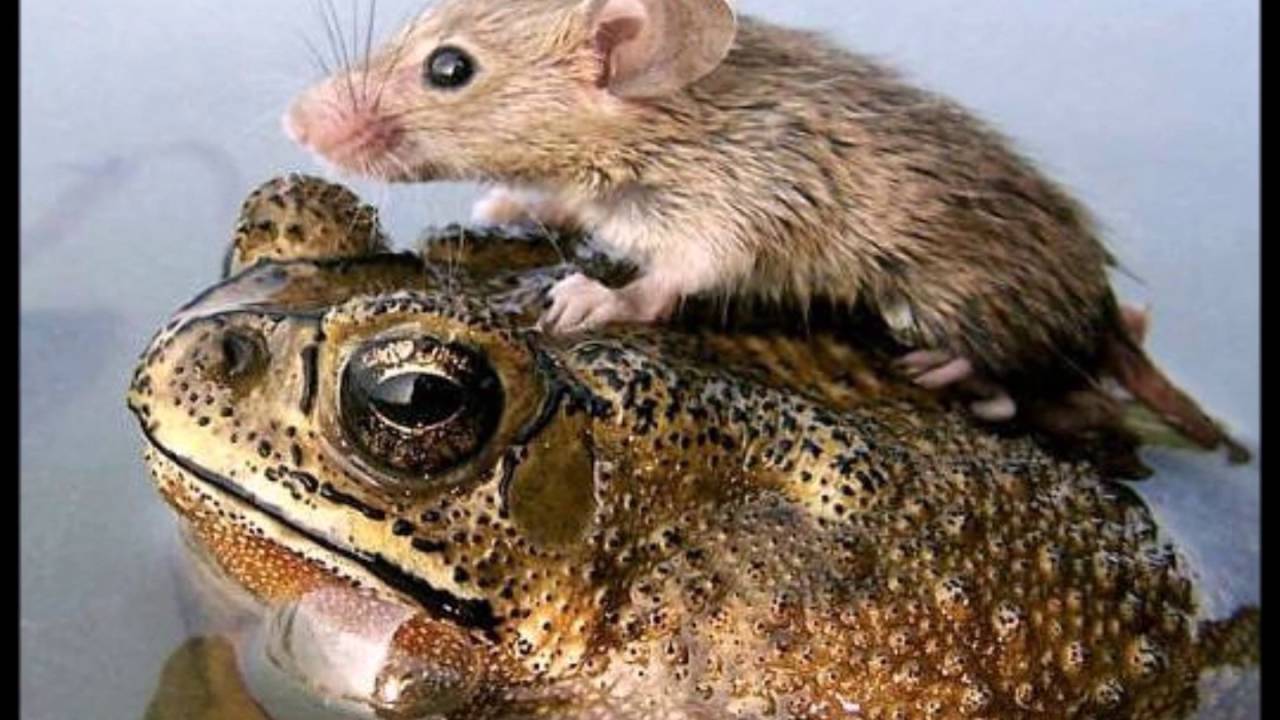 CEO Carter had this to say on that subject:

As I mentioned, there are a few miners still mining on the property. We don’t have hundreds of people or anything like that, but there are some and we have a very good relationship with them. They’re very good prospectors. Since we have a close relationship with these guys, we’re quite happy for them to take a little bit of the oxidized material on the surface that they can process very easily because it assists us with our exploration efforts. We like to know what they’re up to because they’re good prospectors. It’s just another way we approaches our exploration. The more indications you have from various channels – whether they are soil geochemistry, channel sampling, drilling, geophysics, topography, garimpero workings, or the occurrence of placer gold –the better your targeting.

FULL DISCLOSURE: Cabral Gold is an Equity.Guru marketing client. The author does not own shares in Cabral Gold.