Metalla (MTA.C) picks up a megaphone and speaks with perfect clarity

But before we get into that, we want to remind you why we like “precious metal streaming” as a revenue generation model – and why are excited about this company in particular. 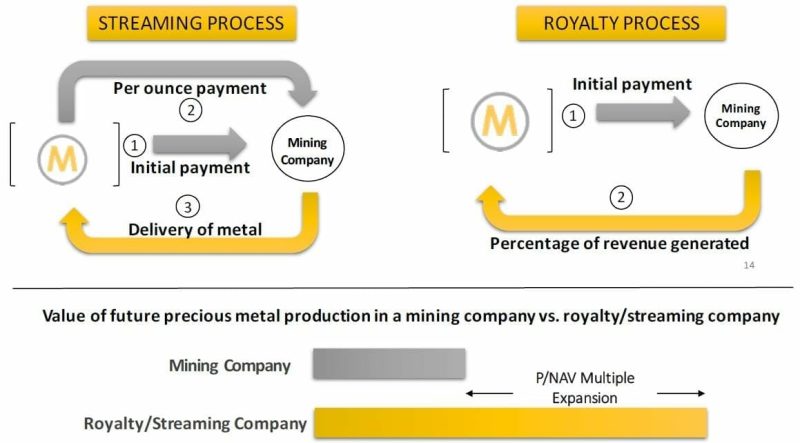 Streaming companies lend money to miners in exchange for a chunk of their future cash flow.  They exist because bankers don’t understand the mining business.  Or rather, they don’t understand it well enough to invest in it.

Metalla’s rising stock price is not about “investor sentiment” – or “momentum trading”.  In fact, the precious metals markets have been choppy. Metalla is moving because it is putting together smart deals.

This summer, Metalla (MTA.C) acquired a portfolio of three (3) royalties and one (1) stream from Coeur Mining (CDE.NYSE).

Coeur Mining has a market cap of $1.7 billion.  It operates five precious metals mines in the Americas (Mexico, Nevada, Alaska, South Dakota and Bolivia). The company also has a non-operating interest in the Endeavor mine in Australia.

We drilled down into the deal and it looked good from a geological risk/reward perspective.

But here’s what made it really stand out.

CDE has a platoon of grizzled geologists advising its acquisition team.  If Coeur is buying a big chunk of a small company – there’s a reason.

“To: All Shareholders:  at a time when experts in the precious metals sector told us the royalty and streaming space was too competitive, it’s a sector with high barriers to entry, we were too late, and only modest returns are left to be made…we set out to build our new company.

We saw an opportunity to capitalize on the success of larger, more established competitors. Focusing on an underserved part of the market, we were able to quickly aggregate a portfolio of royalties and streams that didn’t make sense for the majors to spend their time and money on.”

The following is an abridged summary of MTA’s manifesto. 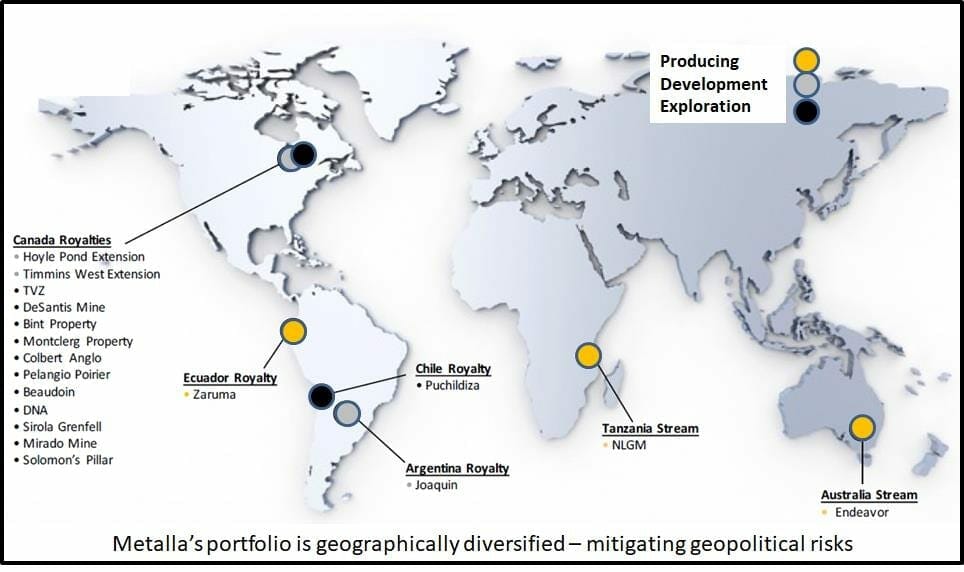 Metalla was launched a year ago, with the first financing done at the post share consolidation price of 30 cents. The company raised about $2 million at a valuation just above $8 million. Since then MTA has completed 6 acquisitions worth $22.8 million – financed through share acquisitions and one capital raise of about $4.5 million at 50 cents a share.

The DNA of a successful streaming company is its ability to locate good opportunities and negotiate good deals.  MTA has been doing that. 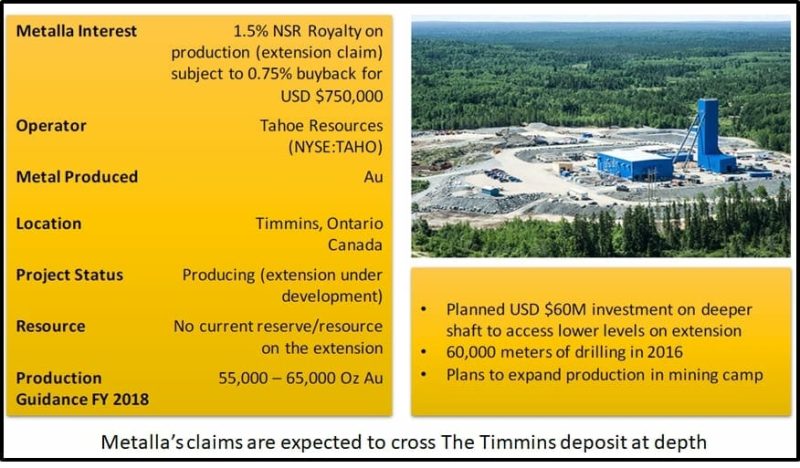 The company also gets high marks for the clarity of its message.  So we’ll give the last word to the CEO, Brett Heath:

“We see our 2016 fiscal year as the year we built the machine that will propel us through this bull cycle in precious metals. We think that bull market cycle is just getting started.

We feel strongly that we will be able to keep up the pace we set in year one from a transactional perspective. More importantly, we feel that our next fiscal year will be when the market recognizes what we have built, rewarding Metalla shareholders with a valuation that better represents where our peers are trading.”

FULL DISCLOSURE:  Metalla is an Equity Guru marketing client, we are also investors.