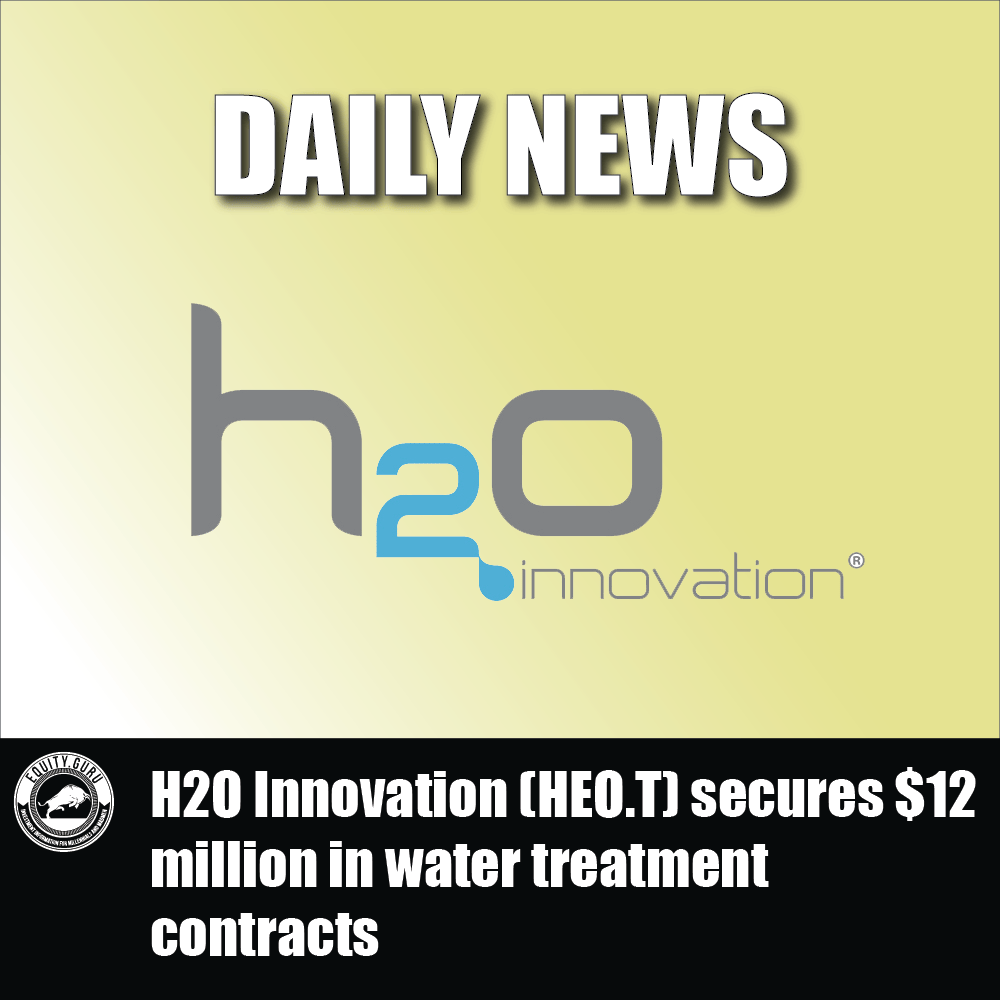 These new projects are worth an aggregate $12 million CAD, bringing the company’s WTS backlog to a grand total of $46 million.

One contract calls for the company to complete the design, manufacturing and start-up of a water re-use system in the aquaculture sector. This project is for an aquaculture facility currently recirculating 30 million gallons of water per day which is looking to expand the water available to operations to offset constraints on the local supply.

H2O’s contribution will be the first of its kind within the aquaculture industry and not only will the company be providing the capital equipment for the facility, but it will also be in good position to provide it with ongoing technical services, specialty chemicals and consumables.

The current treatment facility is operated by H2O’s operation and management team based out of New York.

Two other contracts involve the production of biofuels from soybeans as a base material. As part of H2O’s firm belief in the emerging green energy economy and the importance of bioethanol, it has provided equipment, chemicals, services, and consumables for over 90 bioethanol facilities in the U.S. and Canada over the last twenty years.

H2O chief strategy officer, Gregory Madden, commented, “The water we treat supports facilities that produce bioethanol, a fuel that emits 46 per cent less greenhouse gases than gasoline. These biofuel projects are thus in line with our environmental, social, and governance (ESG) objectives and show our commitment to this industry.”

The company also won a 1.4 million gallon per day desalination project located in the Baha Peninsula in Mexico, which turns sea water into drinking water.

H2O, headquartered in Quebec City, Quebec, has been providing water treatment technologies and services for two decades now, with over 140 ongoing water treatment contracts across Canada and the U.S. in a growing circular economy.

Also in the same period, H2O’s consolidated backlog was recorded at $108.9 million, not including the Gulfport, MS contract renewal of $55.5 million. 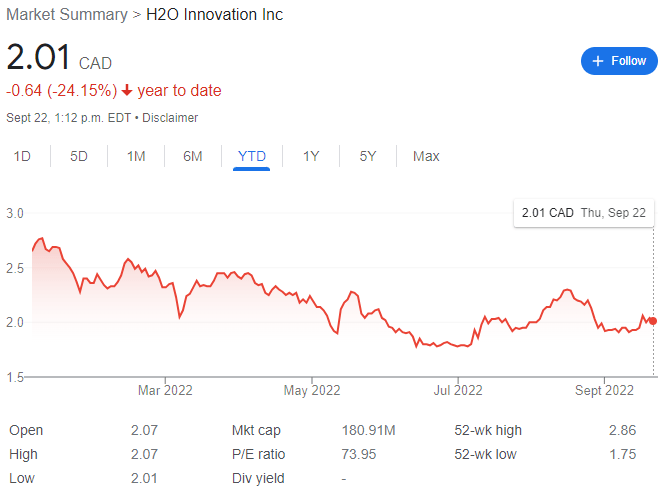