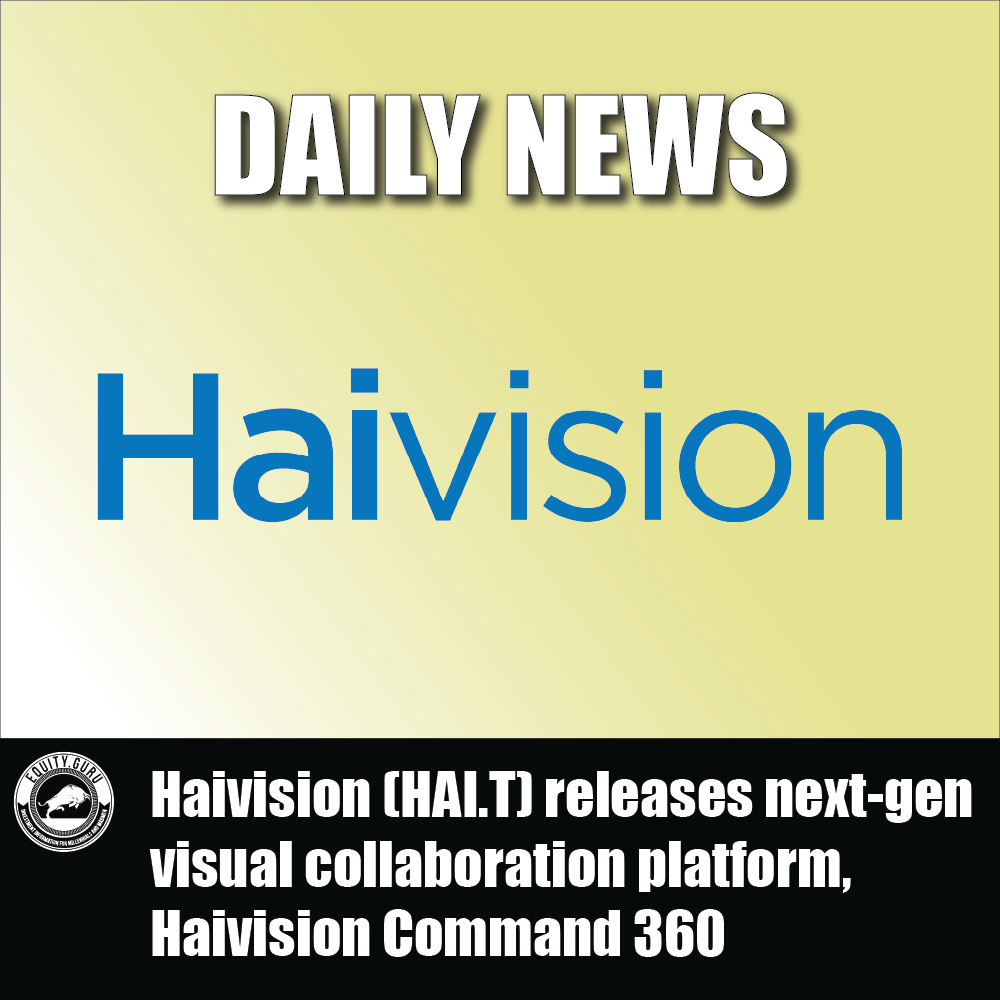 This new platform is the product of Haivision’s recent acquisition of Haivision MCS, formerly CineMassive Displays.

Rather than being hardware focused, Command 360 remains a software solution that can be rapidly deployed and brought to full operation through an intuitive configuration wizard. After setting up, the system can be operated through an easy-to-use browser-based user interface.

The system allows global enterprises, defense, government, and public safety organizations to seamlessly integrate across different locations with the ability to easily scale according to their needs without any performance impacts.

Command 360 is built to be one of the most secure visual collaboration platforms today meeting both defense-grade and enterprise-grade zero-trust standards and contains more than 100 new security features to protect their data, communications, and operations.

At the beginning of the year, the company won its second Technology & Engineering Emmy® Award from the National Academy of Television Arts and Sciences (NATAS).

The sought-after award was for Haivision’s excellence in innovation of technologies for the “Management of IP Multicast Video Distribution to Desktops and TVs in News and Media Production Facilities.”

The company’s client list includes Microsoft, NASA and Riot Games as well as 33 corporations ranked in the Fortune 50 list. 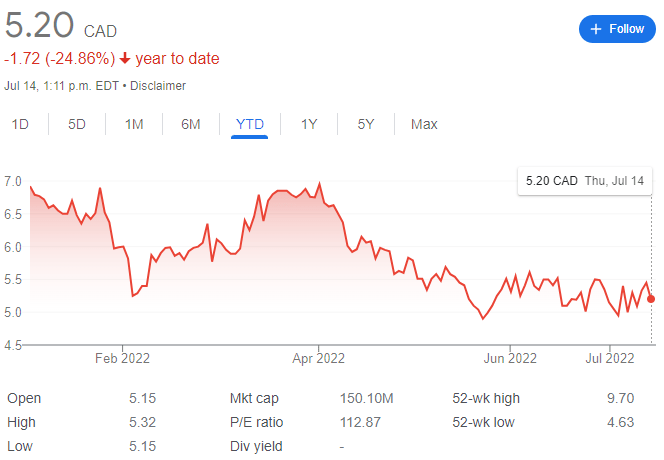 With over 400 employees worldwide and 14 years of positive adjusted EBITDA, Haivision remains a strong performer in its sector and shows good potential for market growth. Please do your due diligence before making any investment decision.