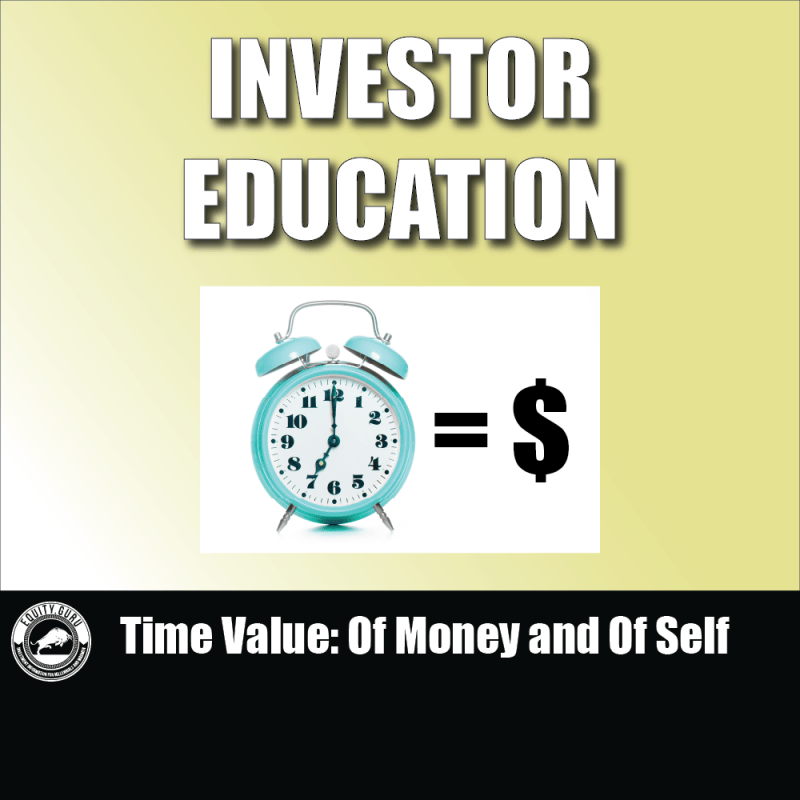 Last week was my birthday. And as they say, “you can cry if you want to”.

(Which I usually do. It is my perpetual issue with the notion of time – probably an anxiety that I should save for my therapist, but here we are, Substack will have to suffice).

Time has always been a version of the monster under my bed. Something I don’t really want to look in the eye but has a presence that is unforgiving, relentless. I am trying to unlearn this. I am trying to find in it, an ally.

VAGABONDS! author Eloghosa Osunde said it best in this interview with Coveteur: “There’s so many different ideas of time, and I think that whatever idea a society believes about time, it affects how they move. I find that when you shift away from the idea that time can be exhausted or that time happens in one direction you touch parts of life that you would never have seen.” For reference, Osunde has defined time as stacked and nonlinear. This seems like a good start.

My friend sent me this tweet that recalls Nicole Sealey saying: “I don’t want to write all the time. I want to have time to be in love, and to see friends for dinner.”

This too, I think, will help.

Existentialism and personal epiphany are, unfortunately, not what I am paid here to do. My boss is a hero for letting me stretch things out this far. But I guess, in a way, our financial life too, is exhaustively affected by time.

There is a concept in finance called the Time Value of Money (TVM). There is a whole mathematical formula that uses letters (letter-math is the worst kind of math) to compute the time value of money. To be honest, none of us care about that formula at all. And far be it for me to be that teacher who impresses the “Pythagorean theorem” on my students only for them to realize there is no life function to it at all.

What you need to know, functionally, about the time value of money is this:

A sum of money is worth more now than that same sum will be at a future date due to its earning potential in the interim. This is because money can grow only through investing. As they (apparently) say, an investment delayed is an opportunity lost.

The time value of money is also referred to as “present discounted value”, but come to think of it, this too, is something I deem entirely irrelevant.

Time Value of Money (TVM): Case Study with Our Girl Jenny from The Block

To reiterate, the time value of money is a concept that states: A dollar today is always worth more than a dollar tomorrow.

Suppose Jenny from the block wins 1 million dollars in the lottery today. Before Jenny collects her prize she must decide – do I want all the money now or do I want to collect it in 1 year?

If the money is taken today, Jenny would deposit it in an interest-bearing savings account that offers +5% interest per year.

If she decides not to take the money today, she must wait a full year with no money and no interest.

This is the time value of money as it applies to interest. In other words, $1 million is worth more today because of the possible interest that it earns over the 1-year period.

This subheading makes it sound like I am about to delve into discussion on rare STD’s. I don’t know why, and I don’t know how to change it, so I guess here we are.

We’ve all been told, unless you were raised by conspiracy theorists or parents who are stocked up for the apocalypse, to not hide our money under our mattress.

This is twofold. If your mattress money is not invested, the value of it erodes over time.

Let’s say you shoved a bunch of crumpled bills that make up $1,000 under your bed and you left it there for three years.

Firstly, you will lose the additional money it could’ve earned over those three years if invested (TVM). But furthermore, it will have even less buying power when you retrieve it because inflation has reduced its value (inflation). (That second one didn’t need a bracket but I’m trying to show up for my most confused readers). My crystal girls out there tell me that constant repetition carries conviction.

Because I Am Now 26 and Wise, Take My Advice: Smell the Roses.

I don’t think I’m alone in navigating the balancing act between “living” and “saving”. Creating your own version of a healthy financial life cannot come at the cost of living a fulfilling life in the now. (How sad to think of spending your 20s as mundane, ‘saving years’).

The Journal of Experimental Social Psychology published a paper titled “Time, money, and happiness: How does putting a price on time affect our ability to smell the roses?”.

In it, they investigate how the impatience that results from placing a price on time impairs individuals’ ability to derive happiness from pleasurable experiences.

In short, the study found that thinking about one’s income as an hourly wage reduced the happiness obtained from things like listening to music, reading a book, and all other life things that equate to stopping and smelling the roses. (When participants were offered pay for engaging in a these “leisure” tasks, their impatience was effectively reduced).

All this to say, and it comes as no ground-breaking news, we are conditioned to believe that time that is monetarily unprofitable is equivalent to time that is wasted.

This is why, even in the tiniest of ways, investing your money matters. I can only speak for myself, but it is near impossible to turn off the anxiety I feel when taking a break. There is pressure to do all the “adult things” in a finite time frame (buy a home, earn a certain salary, etc.).  Investing your money alleviates some of this pressure. It is actually, in a way, freeing.

“Living” and “saving” can coexist when your money earns interest and compounds. This might leave some breathing room to listen to music, read a book, and be in love.

I recommend seeing a friend for dinner and picking up yellow flowers this week.