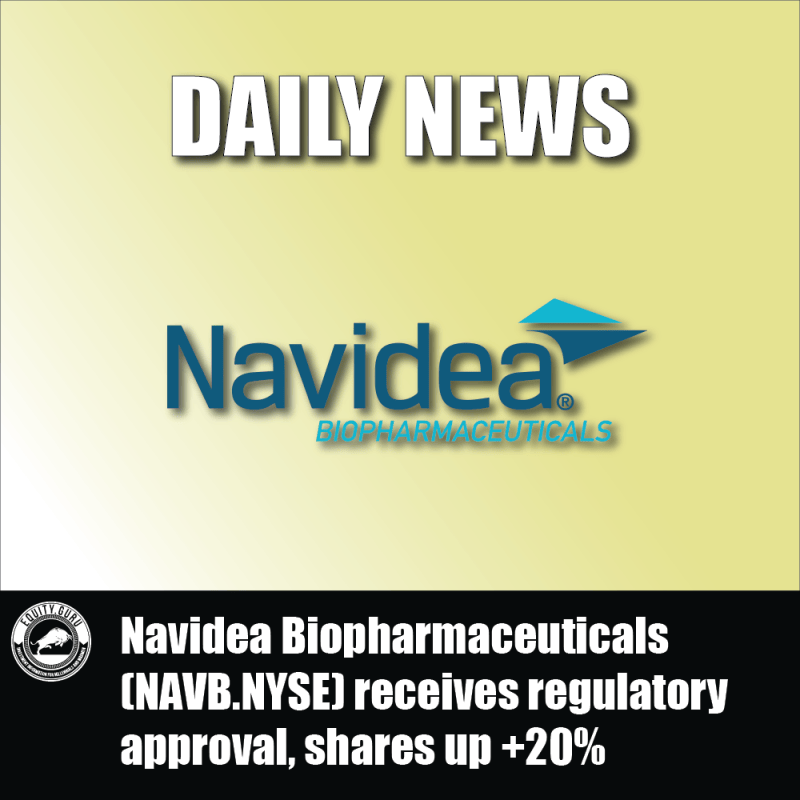 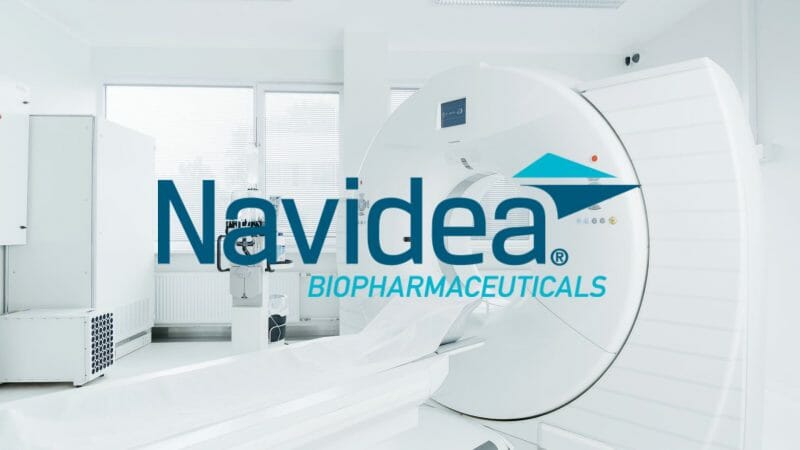 Navidea Biopharmaceuticals Inc. (NAVB.NYSE) announced today that it has received regulatory approval in India for its Lymphoaim, also referred to as Lymphoseek in the rest of the world, from the Central Drugs Standard Control Organisation. With this in mind, Sayre Therapeutics Private Ltd. will lead Lymphoaim’s commercialization efforts in India through a previously announced agreement with Navidea.

“We are delighted that Lymphoaim has received regulatory approval in India and will be available to patients in need.” Dr. Rosol continued, “This will also bring a new revenue stream to the Company to help us advance other pipeline products,” said Dr. Michael Rosol, Chief Medical Officer for Navidea.

On a side note, I swear that with every biopharmaceutical article I write, I become increasingly convinced I am dyslexic. Believe it or not, it takes me an unreasonable amount of time to write the name of pharmaceuticals like “Lymphoaim”. Speaking of which, Lymphoaim, or Lymphoseek, is a diagnostic medicine used in patients with cancer to identify sentinel lymph nodes. 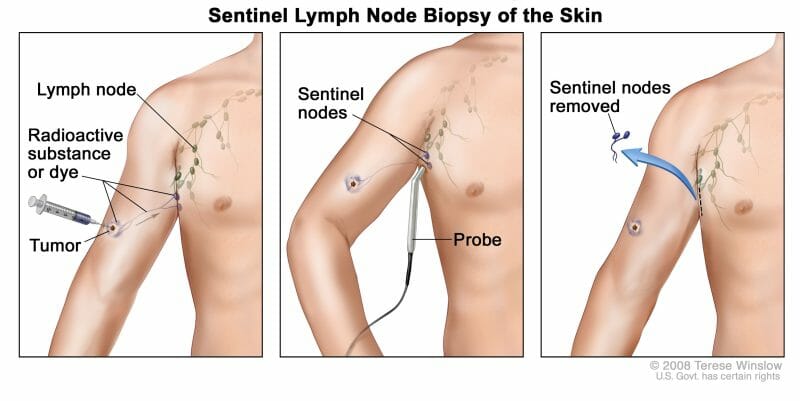 That being said, Navidea’s Lymphoseek is approved for imaging and intraoperative detection of sentinel lymph nodes draining a primary tumor in adults patients with breast cancer, melanoma, or localized squamous cell carcinoma of the oral cavity. So, what makes Lymphoseek tick? The Company’s Lymphoseek utilizes technetium-99 (Tc-99m), a radioactive tracer that can be detected in the body by medical equipment.

A Healthy Dose of Radioactivity

Putting something radioactive into your body sounds like a bad idea, right? However, Tc-99m emits 140.5 keV gamma rays or the equivalent of a conventional X-ray, and its half-life for gamma emissions is six hours. Bearing this in mind, Tc-99m is stable and emits very little radiation, making it one of the most commonly used medical radioactive pharmaceutical drugs in the world.

Once Tc-99m is administered into the body, typically through injection, patients are scanned using various methods. For example, positron emission tomography (PET) scans detect areas of activity, such as cell growth, in the body. Here’s the cool part. More radioactive material, in this case, Tc-99m, collects in cancer cells compared to normal cells. As a result, cancer cells will appear brighter on PET images. 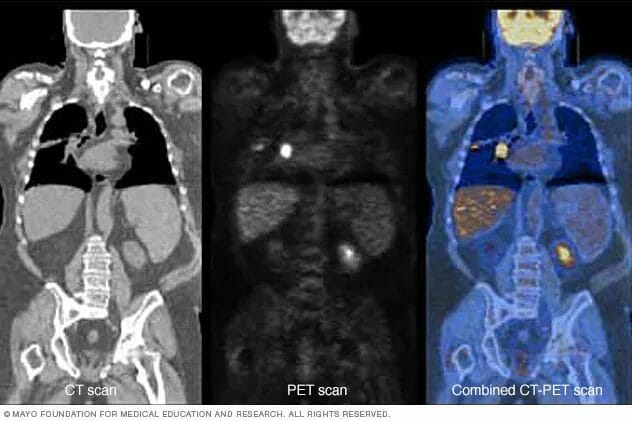 Ultimately, Tc-99m is designed for the precise identification of lymph nodes that drain from a primary tumor, which have the highest probability of harboring cancer, as referenced earlier. Moving on, Navidea has engaged Sayre Therapeutics, a South Asian integrated platform for disease management, for the commercialization of Lymphoaim in India.

Many moons ago, on June 20, 2017, Navidea announced an exclusive license and distribution agreement with Sayre Therapeutics for the development and commercialization of Tc-99m in India. Under the terms of the agreement, Navidea received an upfront payment and is eligible to receive milestone payments and double-digit royalties associated with the sale of Tc-99m in India.

Having received regulatory approval, Navidea now has access to patients in India, enabling an additional revenue stream for the Company. For context, regulatory approval indicates that all approvals have been met that are necessary for the manufacture, marketing, importation, and sale of a product in a country or regulatory jurisdiction. Needless to say, the regulatory approval of Lymphoaid in India represents a significant milestone for Navidea. 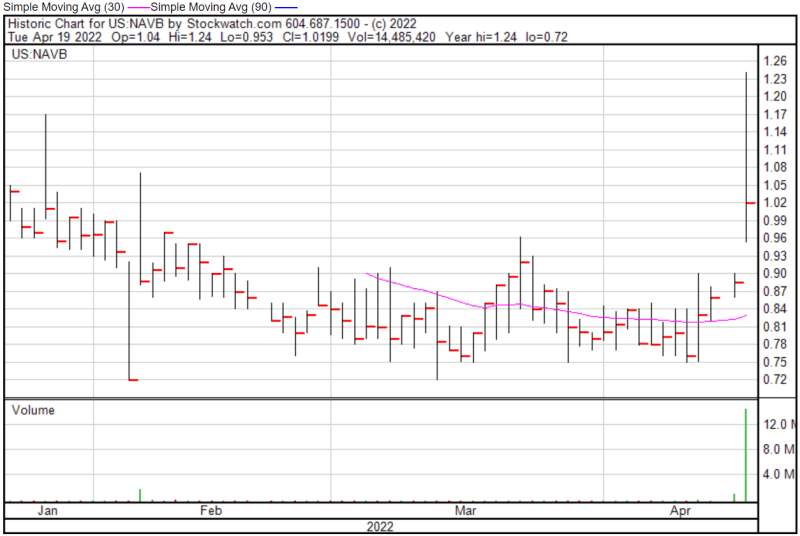