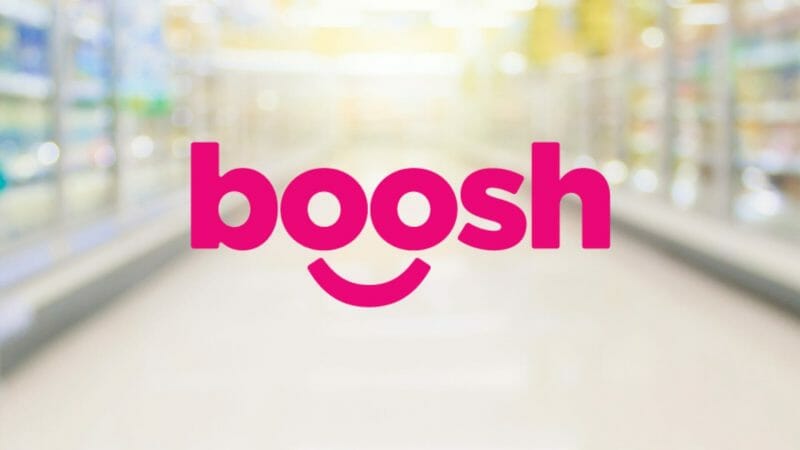 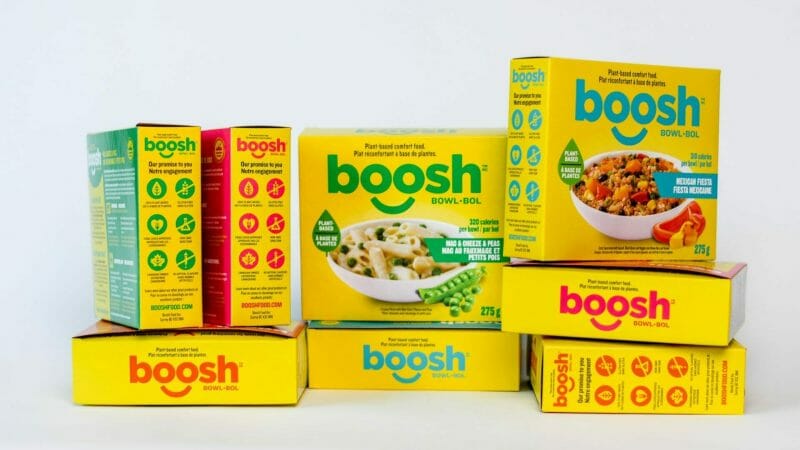 Boosh Plant-Based Brands Inc. (VEGI.C) is a plant-based food company offering high-quality, non-GMO, gluten-free, and nutritional comfort foods. The Company was built upon the desire to help health-conscious consumers meet their goals by providing convenient plant-based meals for people who found it challenging to prepare meals from scratch.

Boosh has developed six 100% plant-based, heat-and-serve bowls for one and entrees for two. Additionally, the Company has formed alliances with Beyond Meat Inc. and Buy BC, a province-wide marketing program characterized by marketing activities, retail partnerships, promotional activities, and events. As someone who can cook one, maybe two, meals from scratch, I have been relying on prepared meals for most of my life. Turns out I am not alone.

According to Grand View Research, the Global Ready Meals Market was valued at USD$159.15 billion in 2019 and is expected to grow at a compound annual growth rate (CAGR) of 5.5% from 2020 to 2027. In particular, frozen and chilled meals held the largest revenue share of more than 50% in 2019 and are expected to maintain their lead over the forecast period.

Moreover, the average person in the United States (US) spent roughly $200 in 2018 on ready-to-eat (RTE) food products, representing a 3.5% increase over the amount spent year-over-year (YOY). Why? According to Statista, 45% of people said the reason they purchased RTE meals was that they did not have the time to cook at home, while 31% said that RTE meals were affordable for their lifestyles.

Unfortunately, consuming traditional RTE meals comes with a price, and I am not talking about retail value. A study published by the Internation Journal of Gastronomy and Food Science compared the energy, macronutrients, sugar, and salt content of RTE meals sold in leading supermarkets and grocery stores in Hungary. In particular, the study compared 177 RTE meals from leading supermarkets in Hungary with the nutritional guidelines published by the World Health Organization (WHO).

The study found that RTE meals tended to be high in fat, saturated fatty acids, protein, and sodium and low in energy and carbohydrates. On the contrary, Boosh offers convenient plant-based meals that are nutritionally balanced, low in sugar, sodium, and calories all at a competitive price point.

On October 28, 2021, Boosh announced that it had begun its US expansion with the first shipment of 16,000 units to its US distribution warehouse. The shipment includes an equal portion of the Company’s six frozen entrees:

“As we have begun to send samples to our US food broker to distribute to key accounts in the US the feedback has been extremely positive. In fact, our first shipment to the US distribution center was anticipated to be 10,000 units, however, because of the high interest, we’ve increased it to 16,000 units,” states Founder and President Connie Marples.

Most recently, on November 5, 2021, Boosh announced that it had begun accepting orders from the foodservice industry. This sector includes, but is not limited to, providing meals to hotels, restaurants, bars, cafeterias, catering, airlines, and more. As a result, the Company has now increased its total revenue streams from four to five. In addition to the foodservice industry, Boosh has revenue streams related to:

“The foodservice sector is not necessarily equipped to deal with plant-based menu requests with regards to specially sourced ingredients and cross-contamination. However, our Boosh products are high quality, ready-made, and easy for the foodservice sector to adopt,” commented Connie Marples.

As of June 31, 2021, there were 15,979,376 common shares issued and outstanding. During the three months June 30, 2021, Boosh issued 474,750 units at a price of $0.20 per unit for gross proceeds of $94,950. Each unit consists of one common share and one warrant, where each warrant is exercisable into one common share at an exercise price of $1.00 until January 8, 2023. With this in mind, Boosh has done quite well for itself since its common shares began trading on the Canadian Securities Exchange (CSE) on May 26, 2021. Prior to listing its common shares on the CSE, Boosh completed an Initial Public Offering (IPO) of 5.57 million units, generating gross proceeds of CAD$2,875,000. Net proceeds from the offering are to be used to support the Company’s short-term business objectives.

Looking forward, Boosh is well-positioned to capitalize on the lucrative RTE meals market. It is also worth noting that the Company has a noticeable presence in the Food Service Market, which was valued at USD$3.1 trillion in 2018. Furthermore, this market is projected to reach USD$4.5 trillion by 2026, growing at a CAGR of 3.2% from 2019 to 2026. This market will mostly be driven by an increase in the Millennial working population coupled with a growing need for customized and newer food options. 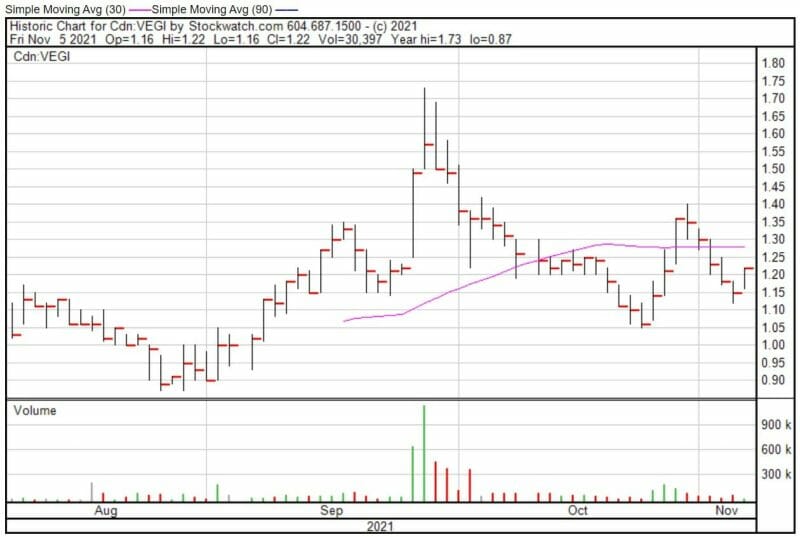