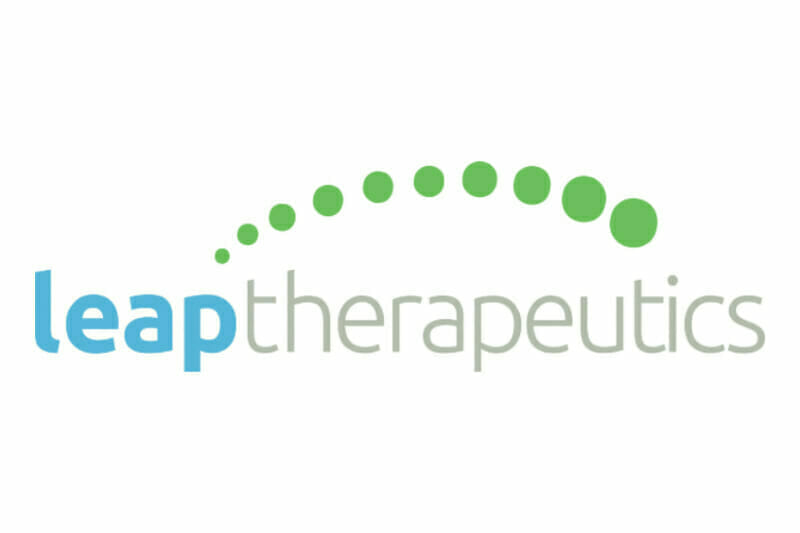 Leap Therapeutics (LPTX.Q) announced today that it will be presenting initial data from the first-line cohort of the DisTinGuish study at the European Society for Medical Oncology (ESMO) Congress.

“Initial data from the DisTinGuish study is extremely promising as it shows DKN-01 in combination with tislelizumab and chemotherapy to have high response rates in first-line patients suffering from gastric and gastroesophageal junction cancer,” said Cynthia Sirard, MD, Chief Medical Officer of Leap.

Who is Leap Therapeutics? Leap is a biopharmaceutical company focused on developing targeted and immuno-oncology therapeutics. The Company’s advanced clinical candidate, DKN-01, is a humanized monoclonal antibody targeting the Dickkopf-1 (DKK1) protein. With regards to oncology, DKK1 is a bit of an oddball. DKK1 has been shown to act as both a tumor promoter and a tumor suppressor according to various reports. For example, DKK1 was overexpressed in hepatocellular carcinoma (HCC) and myeloma, acting as a tumor promoter. On the other hand, DKK1 expression was downregulated in renal cell carcinoma and colorectal cancers, including prostate cancers, indicating that it might function as a tumor suppressor. With this in mind, Leap’s DKN-01 is in clinical trials in patients with esophagogastric, hepatobiliary, gynecologic, and prostate cancers.

Leap’s most recent study, DisTinGuish, is a Phase 2a study of DKN-1 in combination with tislelizumab, an antibody intended to treat tumors, with or without chemotherapy as first-line or second-line therapy in patients with inoperable, locally advanced, gastric or gastroesophageal junction (G/GEJ) adenocarcinoma. For context, adenocarcinoma refers to cancer that begins in glandular cells. Glandular cells are found in the tissue that lines certain internal organs. These organs are responsible for the production of various substances, like mucus and digestive fluids. That being said, most cancers of the breast, pancreas, lung, prostate, and colon are adenocarcinomas. Before we go any further down this terminology rabbit hole, let’s get back on track. The DisTinGuish study is being conducted in two parts, in the United States and the Republic of Korea. Part A has been completed with 25 first-line HER2-G/GEJ cancer patients whose tumors express either high levels of DKK1 (DKK1-high) or low levels of DKK1 (DKK1-low). In contrast, Part B will enroll 48 patients with second-line, DKK1-high G/GEJ cancer.

“Patients whose tumors have high levels of DKK1 expression, which is known to correlate with aggressive disease and poor prognosis, showed the highest response rates, suggesting how important the biomarker may be in predicting response to therapy. Additional data will be presented at ESMO and in our conference call to demonstrate the potential DKN-01 has as part of first-line therapy in this difficult-to-treat indication,” continued Cynthia Sirard.

According to key findings from Leap’s DisTinGuish study, DKN-01 in combination with tislelizumab and chemotherapy demonstrated compelling overall response rates (ORR) as a first-line treatment for advanced G/GEJ cancer. In the primary efficacy analysis, including all patients who received a full cycle of DKN-01 therapy, the ORR was 68.2% with 90% ORR in DKK-1 high patients as compared to 56% ORR in DKK1-low patients. Keep in mind, a high ORR demonstrates that a therapy is working as intended. If successful, Leap will have an innovative therapeutic for a difficult-to-treat indication, giving the Company a unique foothold in the cancer therapy market, which is expected to reach USD$268 billion by 2026. 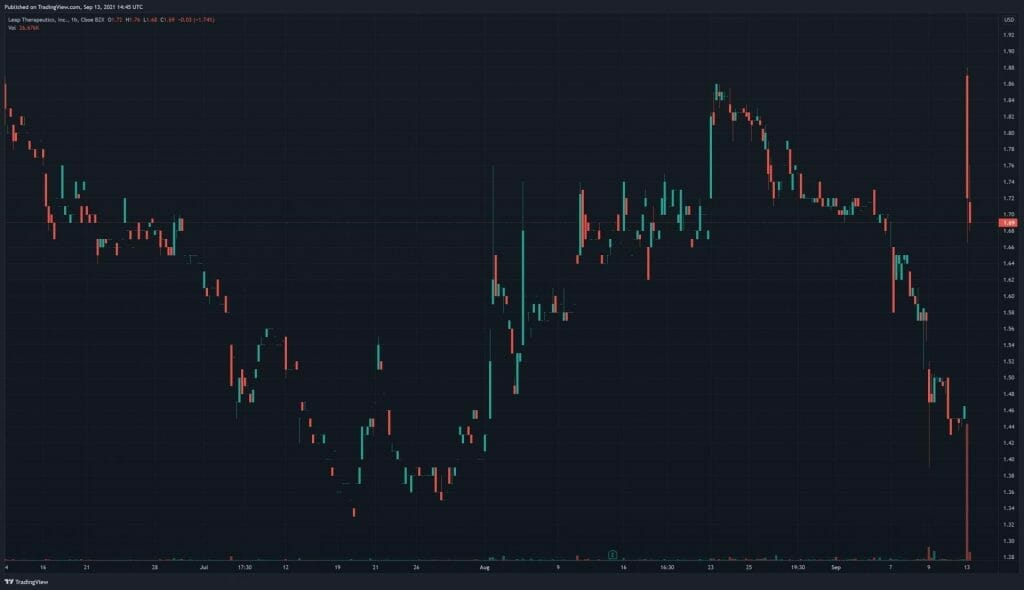