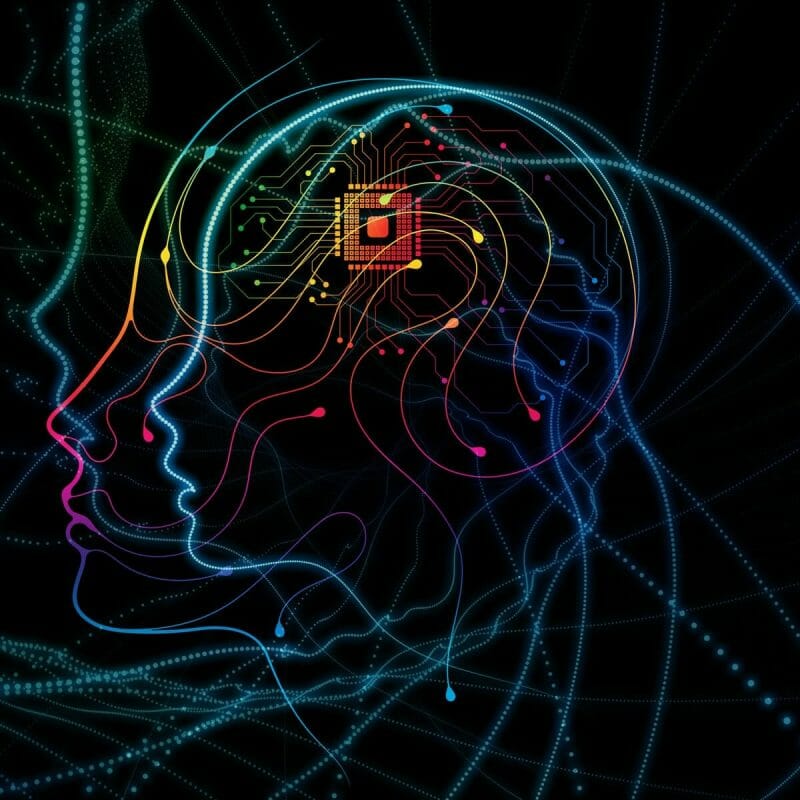 Cybin (CYBN.NE) selects SAD and GAD as targets for their CYB004 psychedelic molecule

Cybin demonstrated their proof of concept for CYB003 and CYB004 back in April, and quickly announced that CYB003 would target alcoholism, but did not announce any plans for CYB004 until now, giving them time to pick the target best suited for the molecule.

Cybin demonstrated their proof of concept for CYB003 and CYB004 back in April, but did not announce any plans for CYB004 until now, giving them time to pick the target best suited for the molecule.

SAD is an intense, persistent fear of being watched and judged by others which often begins in childhood or adolescence, and if it is untreated, it can lead to the development of depression, substance abuse, and other mental health challenges. Between 3% and 7% of US adults are estimated to be suffering from SAD.

GAD is characterized by persistent and excessive worry about a number of different things, and is estimated to affect between 3% and 6% of Americans.

“People struggle with many different mental health challenges, but anxiety affects more people than any other,” stated Dr. Alex Belser, Chief Clinical Officer for Cybin. “With the advent of the COVID-19 pandemic, rates of anxiety have increased 3-fold, leaving many folks in a debilitating state. We think that treatment with psychedelic medicine may help. Our team’s previous research on anxiety at New York University and the trials conducted at UCLA and Johns Hopkins showed large magnitude decreases in anxiety after treatment with psychedelic-assisted psychotherapy. This is a promising approach to treat anxiety with a clear pathway.”

The global market for GAD treatments is currently just under $3 billion USD annually, and is expected to grow 50% by 2027 to $4.5 billion USD, with the SAD market estimated at $1.15 billion USD.

By choosing SAD and GAD as their targets, Cybin has further diversified the mental health targets they are aiming to address.

Unlike most psilocybin compounds, which are ingested, CYB004 is inhaled, and therefore accomplishes pre-gastric delivery by simply bypassing the gastric system entirely, which helps the compound activate faster.

By choosing SAD and GAD as their targets, Cybin has further diversified the mental health targets they are aiming to address. Cybin’s CYB001, which is being readied for a Phase II trial in Jamaica, is aiming to fight Major Depressive Disorder (MDD), and their CYB003 is aiming to fight Alcohol Use Disorder (AUD). Diversifying their targets gives Cybin a better chance at receiving FDA approval and, once the drugs are approved, of finding a market for their psychedelic molecules.

“The decision to pursue anxiety disorders indications for CYB004 follows months of thoughtful, in-depth work by the Cybin development team. Careful consideration of many factors drives these decisions, including the prevalence of anxiety disorders, the measurable clinical endpoints, a realistic pre-clinical and clinical plan, along with an understanding of the effects of the molecule itself. For the Cybin team, this decision represents a further opportunity to help millions of sufferers of these all-too-prevalent disorders,” stated Doug Drysdale, CEO of Cybin. 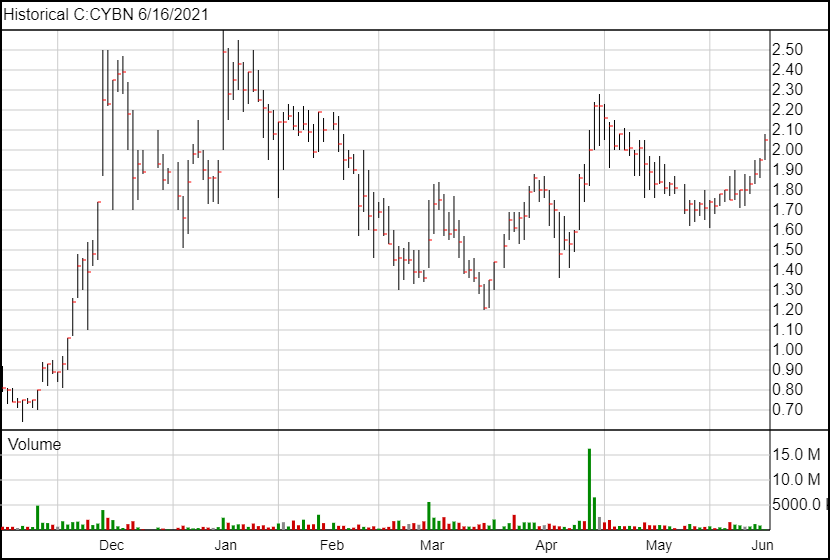 Following today’s news, Cybin’s share price is up 10 cents and is currently trading at $2.05.