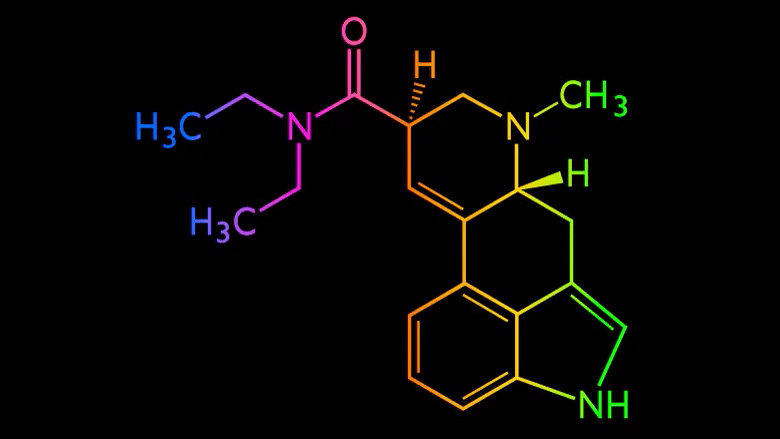 Cybin (CYBN.NE) announced that they have successfully demonstrated Proof of Concept for their deuterated tryptamine programs, CYB003 and CYB004.

The Proof of Concept revolves around the duration of psilocybin. A normal psilocybin experience will last around six hours, and can take up to an hour to begin. However, in their press release, Cybin notes that “these potential treatments produce psychedelic effects that can last for extended periods of time” and claims this can pose challenges for patient access and payer reimbursement.

Cybin’s CYB003 and CYB004 psychedelic molecules are designed to solve this problem by having a faster onset time and a shorter time of duration.

To accomplish this, they are using Catalent’s proprietary Zydis orally disintegrating tablet (ODT) for CYB003, which they believe can allow them to achieve pre-gastric delivery and prevent first-pass metabolism. ODT delivery could improve CYB003’s pharmacokinetic profile, giving them more control over the drug’s movement in and out of the body.

The Proof of Concept was demonstrated using the CEREP 5-HT selectivity panel.

Recently, Cybin has been expanding their scientific team and formed a Clinical Advisory Board earlier this week. Speaking about the board, Drysdale stated that they would be “especially valuable as we move our development pipeline through clinical trials.”

Cybin is currently acquiring important scientific evidence for the FDA approval process, which CYBN needs before they can begin phase I clinical testing.

Cybin is aiming to use these psychedelic molecules to treat mental health issues, such as depression and anxiety. Psilocybin has also shown promise in treating addiction, with one study showing that paired with cognitive behavioural therapy, psilocybin had an 80% success rate in getting people to stop smoking, more than double the usual 35% success rate.

As this chart outlines, the clinical trial process is a long one, but currently, Cybin is making their way along the process nicely.

In other CYBN news, Doug Drysdale, their CEO, will be presenting Bloom Burton & Co. Healthcare Investor Conference today from 2 to 2:30 EST. 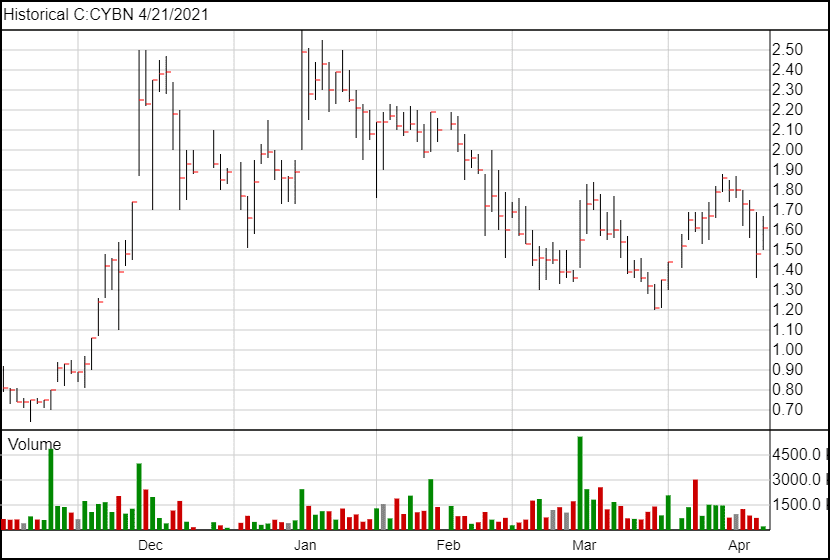 […] psilocybin itself is to diminish the psychoactive effect of the substance as much as possible. To achieve this, Cybin is formulating an orally disintegrating tablet (ODT) for CYB003, which they believe […]