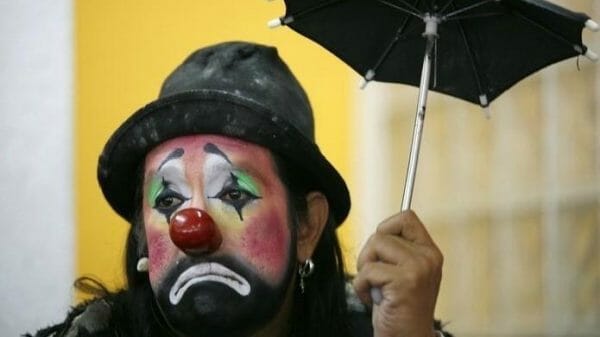 Predictmedix (PMED.C) will deploy its Safe Entry Stations at the Lavazza Drive In Film Festival in Ontario from June 27 to July 17, according to a press release.

PMED’s safe entry stations will be present to screen staff and then used to rapidly screen patrons and staff before open-air screenings start beginning mid-July. These stations use an artificial intelligence algorithm to give an accurate and non-invasive screening, which includes scanning for multiple symptoms of infectious diseases, like COVID-19.

“We’re excited to partner with Juiceworks and Predictmedix’s digital health technology. Thanks to their innovative artificial intelligence technology, the festival will give guests peace of mind to finally reconnect in-person with the community after a very long year and the ‘ticket’ to enjoy the breathtaking screenings in open-air venues, completely worry-free,” said Cristiano de Florentiis, Italian Contemporary Film Festival (ICFF) co-founder and artistic director.

In previous years, the Lavazza Drive-In Film Festival was known as the Italian Contemporary Film Festival. The difference now is recognition of brand sponsorship. They have teamed with multicultural media company CHIN Radio/TV again and partnered with Ontario Place and the Italian Embassy in Ottawa for the second edition of the drive in festival.

The event was launched last year with the intent to reconnect audiences and communities, and provide some support for the countries most affected by the pandemic. The festival was brought safely to an audience of over 20,000 people in the cities of Toronto, Vaughan and Markham. This year it’s returning to Ontario place with a program that will expose viewers to 16 different cultures.

The drive-in festival also gives Canadians a chance to reintegrate into society after a long and often brutal period of lockdown. The core ethos of this festival is multiculturalism, and as such there are a number of different communities offering films. These include Americans, British, Koreans, Latinx, Africans, Chinese, French, Jewish, Japanese, Turkish, Indians, Iranians, Indigenous Peoples and Russians with a special ‘Focus Italia’ series.

What PMED’s doing there is making sure that this social re-connection festival doesn’t turn into a superspreader event.

The company has some experience with these types of events as well, having taken advantage of this new industry vertical to engage in deployments such as a number of VIP parties at the Super Bowl in February, and a recently announced partnership for the HockeyFest mobile hockey tournament in July.

“With vaccinations on the rise, we are starting to witness what a return to normal could look like. It is important for us to exercise caution, and we’re proud to partner with ICFF to ensure safety is paramount for all participants and visitors,” said Dr. Rahul Kushwah, COO, Predictmedix

The festival will open June 27, which is Canada Multiculturalism day, and focus on diversity as it expands its reach out to a larger group of communities and minorities. The film selection process will focus on a diverse range of Canadian experiences, bringing together a collection of multicultural stories reflecting the values of inclusivity and acceptance. 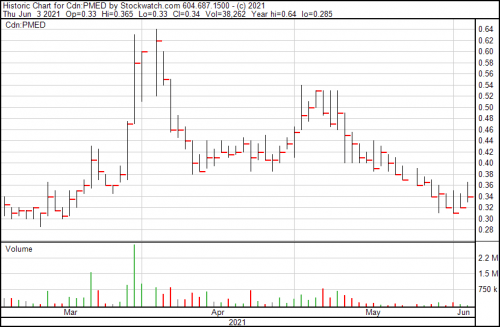