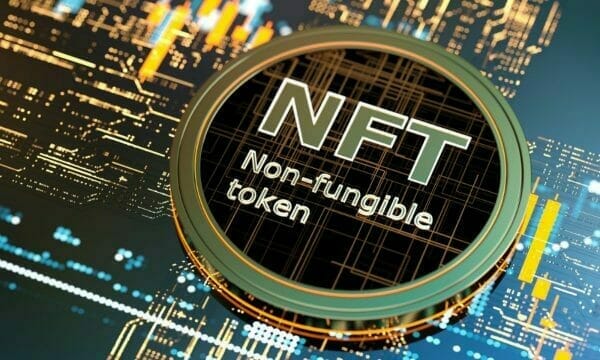 “Beyond the hype, NFTs are fundamentally a technology innovation that solves problems affecting the music, art, and content creation industries. Through this initiative, we aim to help artists and content creators capitalize on the unique opportunity made possible with the intersection of education and technology,” said Hussein Hallak, CEO of Next Decentrum.

Next’s products and services turn NFTs and any other blockchain innovation into reliable, measurable and management income sources. Non-fungible tokens have been around for a few years now but flying low under the radar until recently when people realized they could buy either a whole link or part of a link which points to an image on a blockchain, which they could then tell their friends about to get social credibility points for how hip and tech-savvy they are. At least until they disappear without a trace.

NFTs are collections of smart contracts that function like deeds. They can be used to represent physical property like houses or artwork, or virtual collectibles. You get the idea. There is a subtle difference here that’s worth noting. A deed can be to something physical whereas a NFT is the smart contract, with the content and metadata often stored somewhere else, because it’s too large to store on the Ethereum blockchain.

There are several ways a NFT can go missing. The most obvious is that the artwork you supposedly own was 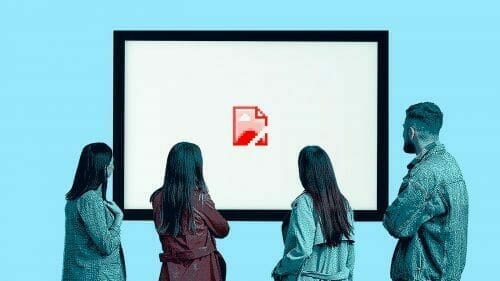 Postmodern art or did you just lose your NFT? You be the judge

When the hype closes, it makes one wonder how many people are going to look back on their NFTs with regret. Not necessarily because they spent hundreds of dollars on a digital item they could have right click+save as for free, but because they’re now the proud owner of a 404 Page Not Found.

Still, despite the insecurity and downside, NFTmania shows no signs of letting up and there’s no point in missing out on a good hype-fest. This company looks to do just that, taking advantage of the media coverage that the NFT art market has received lately, having sold more than $216 million in the past month. This is almost 50% of the volume of the tokens sold, according to nonfungible.com. The global art market is worth more than $67 billion, according to Statista.

If you’re going to get into NFTmania, make sure you get the receipts.