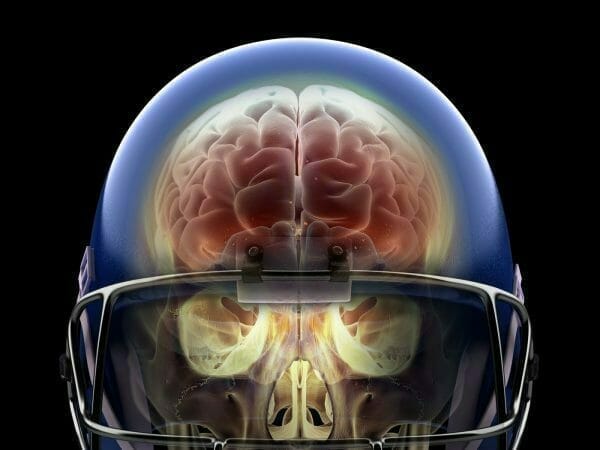 Lobe Sciences (LOBE.C) joined the NFL Alumni Association (NFLAA) as an enterprise member today, according to a press release.

Enterprise membership in the NFL Alumni Association gives Lobe the ability to shmooze with the folks who built the NFLAA brand, but perhaps more importantly it gives them a chance to work. Bart Oates, three time Superbowl champion and president of the NFLAA, is on the company’s advisory board as per an announcement dated March 3 of this year. The company’s focus is on mental health issues, but more pertinent to this arrangement is their focus on traumatic brain injury and PTSD, which is a common problem in contact sports.

“We are privileged to have Lobe join our enterprise program to help us “Care For Our Own”. Their scientific focus on developing therapies and devices to combat mental health diseases is very compelling to our members and we look forward to being a part of their scientific developments,” said Oates.

The NFLAA is a non-profit made up of former NFL players, coaches, staffers, cheerleaders, spouses and assocaited members. Their mission statement involves the service and assistance for former players and their families by offering a variety of medical, financial and social programs to help members lead healthy lives. They also have community initiatives under their “Caring for Kids” programs, where player alumni can engage in fundraising efforts for youth and veteran related charities.

Seriously, getting your bell rung is no joke. Your brain swells and if not properly treated, a concussion can leave permanent brain damage. Depression is one of multiple symptoms commonly associated with chronic traumatic encephalophy, or CTE, a brain condition regularly associated with repeated hits to the head. Other symptoms can include confusion, erratic behaviour, and memory loss.

It’s the psychedelic renaissance, and some retired athletes have begun taking hallucinogens for issues such as depression, addiction and anxiety, seeking relief from mental health disorders brought on by years of high-impact collisions. #RealSports is all-new Nov 24 on @HBOMax. pic.twitter.com/w1aav2ts19

A diagnosis cannot be verified only with an autopsy, but a 2017 study showed CTE in 99% of former NFL players and 91% of college football players.

“As an Enterprise Member of the NFL Alumni Association, we look forward to supporting their organization and working with the team and their advisors helping to identify more efficient ways of identifying players at risk of or battling various mental health challenges, traumatic brain injuries, and PTSD,” said Philip Young, CEO and director of Lobe. 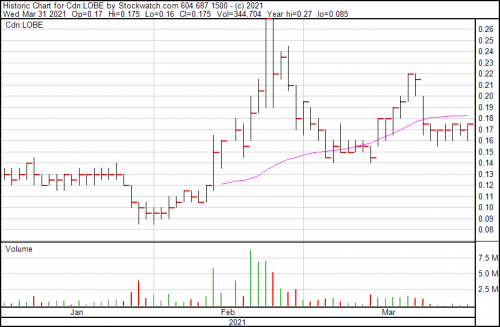