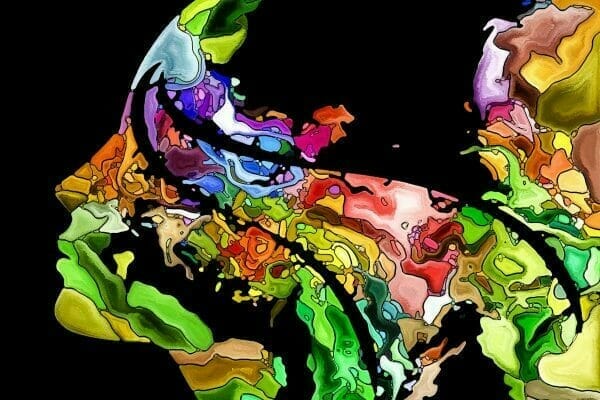 A few states in our neighbour to the south decided to offer psilocybin based therapies during the most recent spate of elections, prompting more potential for companies like Xphyto Therapeutics (XPHY.C) to get on top of a burgeoning market. This comes at the behest of the U.S. Food and Drug Administration’s two recent designations for psilocybin as a breakthrough therapy for the treatment for major depressive disorder and treatment-resistant depression.

The new laws do not pertain to harder drugs, like mescaline and LSD, but there’s no reason to suggest that it couldn’t be in the future. Actually, there’s evidence to suggest that there may be a respectable market opportunity ahead for medicinal uses of those chemicals. But there’s still some answers left to find, especially as it pertains to other associated psychedelic-related therapies.

Most of these are well-known street drugs, previously only available through illegal means, but now given the wave of new interest, various organizations include Xphyto have taken up the mantle of finding out what they can do for clients in a pharmaceutical setting. For example, MDMA has shown promise in clinical settings in dealing with depressions with post-traumatic stress disorder while strides are being made by companies like MindMed (MMED.E) on hallucinogens like mescaline and LSD as being potential treatments for depression, anxiety and drug dependence.

“We see a lot of potential therapeutic value in psychedelic compounds for their ability to positively influence neural networks through growth and reorganization. Our initial focus is to develop standardized drug formulations with precise, predictable and efficient [active pharmaceutical ingredient] delivery for clinical study and therapeutic use,” said Dr Lobenberg.

Dr. Lobenberg is a director of Xphyto, and doubles as the founder and director of the Drug Development and Innovation Centre, and is also a faculty of pharmacy and pharmaceutical sciences for the University of Alberta, in Edmonton. He’s an expert in biopharmaceutics with a specific focus on oral and inhalable nanoparticles for the treatment of cancer and infectious disease.

He holds Health Canada licenses for research and analytical testing of a wide range of compounds under the Controlled Drugs and Substance Act, and the analog for cannabis under the Cannabis Act. The company signed an agreement with Lobenberg in August regarding any commercial development rights under his cannabis licenses and to any intellectual property that may come from the research. This development is an addendum to the original agreement, and includes psychedelic compounds.

This alteration of their previous research agreement with Dr. Lobenberg comes hot on the heels of a research agreement Xphyto’s subsidiary, Vektor Pharma, forged with a German university for “the exclusive development of a proprietary biotechnology process for the industrial manufacture of psilocybin as a certified active pharmaceutical ingredient (API).”

The suggestion here is that this company is ramping up in pursuit of a breakout as the war on drugs winds down, and the victors are announced. How far off we are from that fateful day is hard to say, but if the scaling goes as planned than this may be early-days for Xphyto. 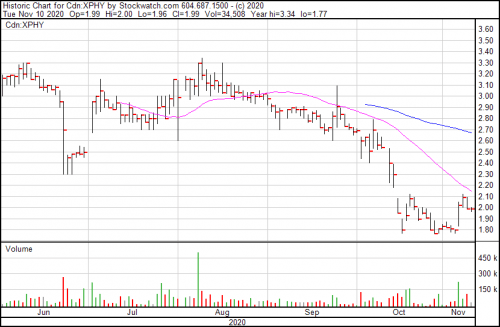 They have a $120 million market cap and they’re trading at $1.99. This could be one of those you kick yourselves about later.