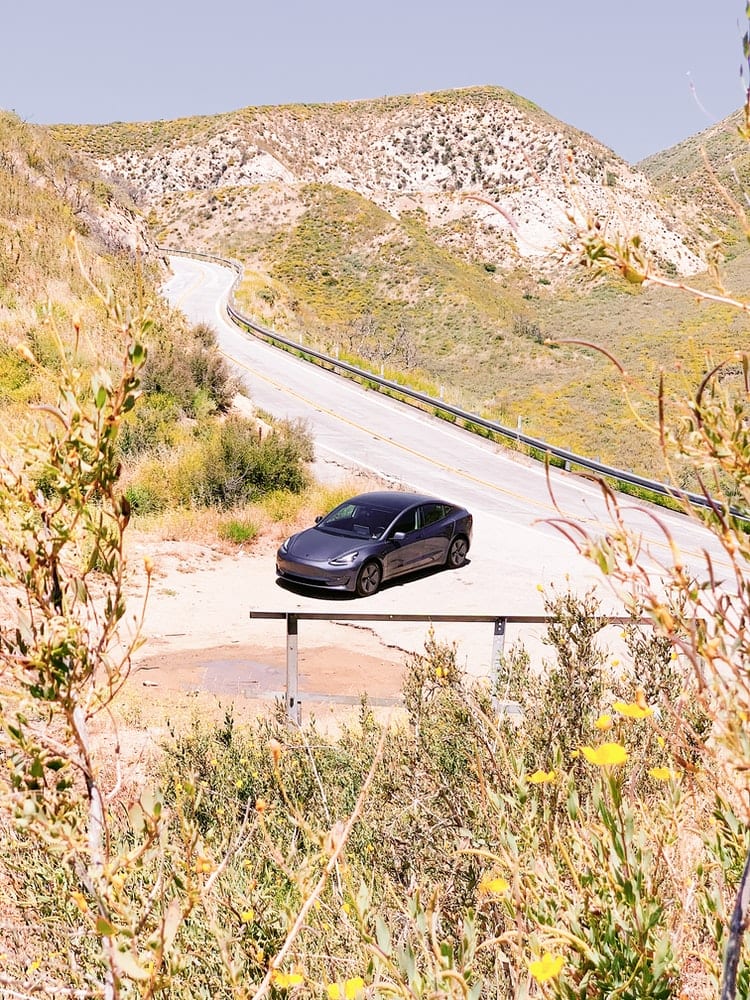 On June 15th, 2020 I started working in the financial industry and have heard people screaming (quite literally) about Tesla and the celebrity of Elon Musk every day since. It seems a rite of passage here at EG to write a slam piece on this company and its CEO.
So…here I am.

To follow suit, here is the not so good, the very bad, and the truly ugly of the man, myth and non-legend.

To begin to understand the worlds fanatical infatuation with Tesla is to first observe the savior complex society assigns to the technological world at large. Ever since the birth of Silicon Valley, our priorities have shifted from the things of reality to immaterial visions of the future. Hope, it could be argued, is our world’s most profitable commodity. These tech giants are revered as Gods because they give us just that, a promise to save a seemingly irrecoverable world. And really, can you blame us?
It is a product of the times to be so easily taken by a dream.

But why has Musk, specifically, been on the receiving end of such praise?
This is a riddle I am still trying to solve.
But it is unsolvable.
Because it is incomprehensible.
The man, (I know this is from 2018 but it is a testament of character), tweeted: “Marx was a capitalist. He even wrote a book about it.”
Yes. Das Kapital, the book in which socialist Karl Marx details how capitalism will destroy itself.  I don’t know how much more typographical emphasis I can put into that sentence to demonstrate how unsettling I found his reading comprehension.

Still, everyone gets one humiliating comment, right? (Or 5 years worth if you were around as a MySpace tween).

Musk’s Covid-19 response was eerily Trumpian in his unfounded predictions about the numbers of Americans infected and false claim that children are “essentially immune” to the virus. He downplayed the dangers whilst attacking all controls put in place to slow the spread. He defied stay-at-home orders to reopen his Tesla assembly plant in California, bringing thousands of employees back to work. And, for the cherry on top, Trump tweeted in support of restarting Tesla’s operations and Musk thanked him. For one, heroes don’t usually fraternize with their climate-change-denying villain so cordially. Two, seeming a little less humankind’s savior and more ruthless industrialist, don’t you think?

But give him a chance. He’s only human. (Unless you still think he’s God, in which case I recommend browsing r/WallStreetBets).

Musk has auspiciously branded himself as an environmental savior, despite living a life thoroughly out of sync with any notion of sustainability. He owns five mansions in the same Bel Air neighborhood and flew 150,000 miles in his private jet in 2018 (that number means nothing to me but is supposedly equivalent to flying around the world 6x and producing 77x all the carbon emissions attributed to the average American). I’m not talking about his work-related flying miles by the way. It’s the frivolous ‘I’ll impress a girl by flying 5 minutes from point A to point B in LA’ air miles that disclose his true nature.

Before you Musk fans say it, I am aware that on May 1st he vowed to sell “almost all physical possessions. Will own no house” and that he “Don’t need cash. Devoting myself to Mars and Earth. Possessions just weigh you down.” Spoken like a true robot, (seriously, the machine language is alarming), Musk has proven time and again that he is only devoted to one thing: himself. The promise to sell does not negate the fact that it existed. A person who stakes their life on environmental sustainability would never be in a position to sell that many mansions or justify flying that many miles in the first place. Ask Greta Thurnberg and her boat.

Or Singapore, a country Musk has criticized for being “unwelcome” as they have been slow to adopt electric vehicles. The city-state responded by arguing that mass transit is a better climate change solution than using EVs (very true). Not to mention, Singapore is one of the most environmentally sustainable nations in the world (this was a poor choice of attack, Elon). Musk’s eco-conscious façade is exclusively an intelligent marketing strategy that piggybacks off the societal desperation for an environmental savior and a mass unwillingness to let heroes die (and with them, our hope).

If the pathos of this article isn’t convincing enough, let’s look at the math. Tesla’s business model makes about as much sense as Musk thinking that Marx is a capitalist (I will never get over this).

Tesla, put simply, has never made money on the cars it sells.

Judging by how much money it makes retailing its Model S, X, Y, 3s, ABC’s (this last one isn’t real), compared to how much money the company has spent to produce those cars, Tesla is in the red (for my real novice, this is bad, red = negative $).

The company loses approximately $5,900 per car on the base price of its Model 3. Luckily for Musk, his fastest growing business isn’t putting owners in the seats of Model ABC’s, but rather, is selling environmental credits that enable its SUV making rivals to avoid emission fines. Without the sale of zero-emission vehicle (ZEV) credits and other regulatory credits, Tesla would not have been able to report even 1 year of profitability.

Regulatory credits are basically brownie points (but money) given by the state and federal governments to corporations “zero” pollution to the environment. Auto manufacturers have to meet certain minimum emission standards for the vehicles they produce and sell. Failing to do this results in fines or a revocation of their licenses.

Unless, of course, they buy up Tesla’s surplus of credits to comply with these laws (ah, long live capitalism and entirely missing the point). Unfortunately for Musk, this demand for credits will change dramatically as other automakers begin to produce their own eco-friendly vehicles in high volumes as ZEV credits rise (given the current maniacal dictator is not re-elected). Musk’s only profitable market is set to dry up, as ZEV credit acquisition inevitably moves in house.

So, a reasonable mind may wonder how in the span of a year, Tesla’s stock jumped ninefold, lifting its valuation from 45 billion dollars in September of 2019 to the current 450 billion dollars today. 450. Billion. Dollars. This is due to Tesla generating approximately 85% of its sales and profits from cars from the future (remember how I said hope was profitable?), as well as the aforementioned government subsidies and ZEV tax credits. Despite the financial world seeming to exist only in numbers and abbreviations, the markets are driven by emotion. So long as the conflation between Musk and God remains, Tesla stock will rise.

I’m over my word count limit here, but this article hasn’t even scraped the surface of Tesla’s ties to alleged human rights violations, multiple lawsuits asserting the company is a hotbed for racism and discrimination, and the major unsolved issue of battery disposal. Nevertheless, this is the prolific name sold on cheap printed Tees “I Accept Elon Musk as my Lord and Savior”… (I linked for proof this exists but please do not buy).

I am quite certain the only thing worse than a greedy, ecologically unfriendly billionaire is one that masquerades as an environmental hero.

The rant is over (for now). I promise to return to our regularly scheduled programming next week and, in the meantime, make sure to follow sweet Sandra Joe for upcoming educational videos for all you visual people @equity.guru on Instagram!

Click this link, if you’re so inclined, to subscribe for your weekly finance updates!
(But please do, I’m newish here, it will help my rep)
https://madelyngrace.substack.com 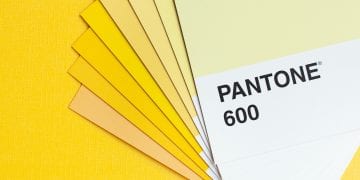 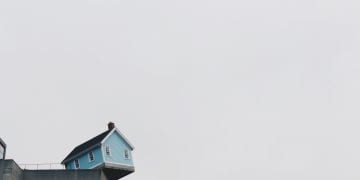 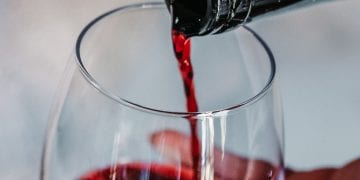 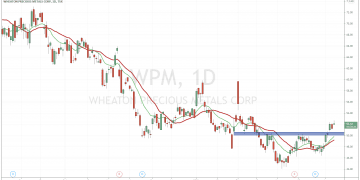 How I Invest in Gold and Silver: Royalty and Streamers