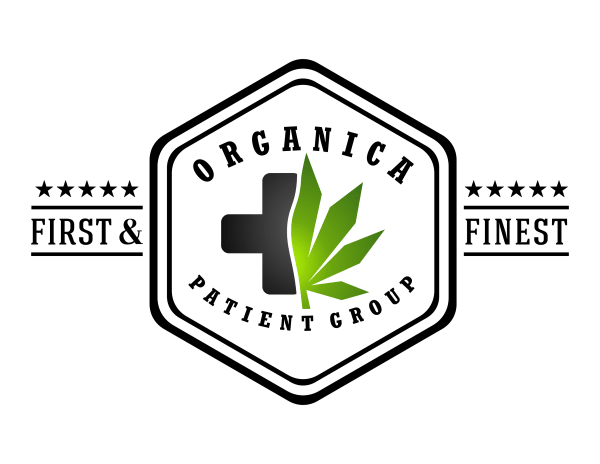 Vext Science (VEXT.C) acquired the occupancy certificate for a second dispensary in northern Phoenix today, which will be leased out to the Organica Patient Group Medical Marijuana Dispensary.

The Organica dispensary has been in Chino Valley since 2013, sporting a cultivation arm in Prescott Valley. RDA gives Vext the ability to help the Organica Dispensary relocate to the metropolitan Phoenix area, and therefore spread their retail reach to a patient population that’s both broad and growing.

“This announcement supports our value added strategy in Arizona of managing high volume dispensary locations, while expanding cultivation and state of the art managed extraction and kitchen facilities. Arizona is already one of the largest medical cannabis markets in the U.S. and as it evolves, is expected to continue to be one of the most exciting opportunities in the country. By continuing to increase our presence in the key Phoenix market, we are positioned to serve existing patients even better and expand our patient base, while increasing the visibility of our portfolio of in-house brands and driving returns for shareholders,” said Eric Offenberger, chief executive officer of Vext.

First, they wanted to expand their presence in their home state of Arizona, which is precisely what this occupancy certificate gives them. Second includes further penetration into Oklahoma, with their Vapen-Oklahoma joint venture, which started producing and selling their line of Vapen-branded THC extract products in June. The company also aims to get into the Ohio cannabis market, pending regulatory approval.

Regardless, Offenberger stated in an earlier press release that the company was on track to having a presence in either production or sales or both for Vapen branded products in five additional states, three of which were through joint ventures, and the overall goal being seven through either JV’s or investment partnerships by the end of 2020.

Towards that end, the company announced in early April that they had closed their acquisition of RDF Management Company, a company that provides management, operation, et al, for Organica Patent Group, an Arizona non-profit which holds a medical marijuana dispensary registration certificate.

The dispensary will be branded under the Herbal Wellness Center name to capitalize on synergies and facilitate greater market recognition.

“Most of our current financial results come from a combination of one operated dispensary in Phoenix and our wholesale operations, which touch 80% of the dispensaries in the state. This is a significant step for Vext and represents just one of several growth drivers for the Company over the next 12 months, including the recent start-up of our joint ventures in Oklahoma and Kentucky and joint operation in California,” said Offenberger.