Codebase’s (CODE.C) latest drug delivery system for potential anti-COVID-19 treatment is an ace in the hole

byJoseph Morton
May 11, 2020
in Health-Medicine, Pharmaceuticals 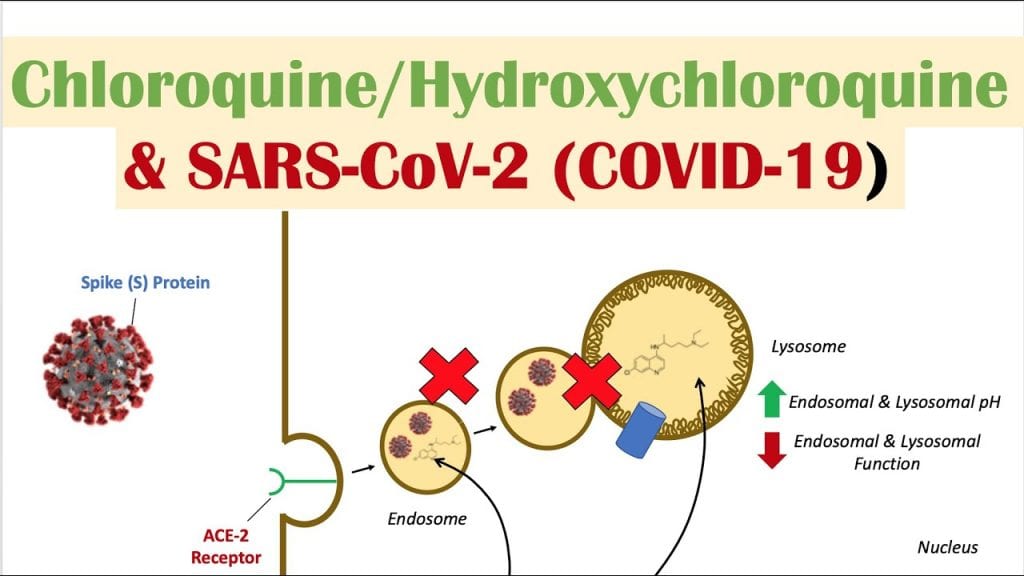 We’re two months in on this pandemic and governments are thinking about reopening the economy for the summer when the traditional flu season winds down. Granted, there’s more than enough fear and worry roaming around about a second wave to keep it in the backs of our minds as we’re lounging on the beaches and walking the seawall this time next month. The odds are good we’ll be back to social distancing and other curve flattening activities when the flu season gets back into high gear come next autumn, because it’s highly improbable that there’ll be either a treatment or a vaccine in that time.

There’s not much we can do about it except keep our cool and prepare responsibly. Maybe as investors we can toss money at companies stretching themselves out to find a treatment, cure or vaccine for the disease, but even at this relatively short junction, without much in the way of hard data on the effectiveness of prospective options, it’s more like placing your bets and hoping for the best.

But if you’re going to sit down at the table, you might as well do so with an ace up your sleeve.

Codebase (CODE.C) recently acquired 49% in a private pharmaceutical company which has recently filed for two US provisional patents for transdermal delivery and oral mucosal delivery of chloroquine (CQ) and hydroxychloroquine (HCQ). The private pharma company has a lab services agreement with Reformulation Research Laboratories (RRL), which has led the development of the patent applications and the technology underlying it.

Hydroxychloroquine is sold under the brand name Plaquenil among others. Its primary use is as a preventative and treatment of malaria in areas where malaria is sensitive to chloroquine. Other areas of use include in rheumatoid arthritis, lupus, and the nasty blood disease, porphyria cutanea tarda. It’s taken by mouth and is presently being studied as a potential treatment for COVID-19.

The list of common side effects include vomiting, headache, vision changes and muscular weakness. More severe side effects include allergic reactions, vision problems and heart problems. It’s been approved for medical use in the United States since 1955, and is on the World Health Organization’s List of Essential Medicines. It was also the 128th most commonly prescribed medication in the United States with more than five million prescriptions.

If you’re wondering, that’s the ace. Even if CQ and HCQ don’t work for COVID-19, Codebase is still going to have the option of manufacturing and distributing one of the world’s most popular drugs, with a brand new delivery system. If the delivery system does what it says it will, it will be a windfall for the company.

First, there’s been some buzz about experimenting with different delivery systems in order to reduce the type and severity of side effects, such as Codebase’s mucosal delivery system for CQ. The reasoning is that the drug is delivered slowly and continuously throughout the duration of the application, so there are no peaks nor valleys in drug plasma concentration, which are associated with multiple doses per day. Reduced side effects for a drug used by a heavy quota of the population, and not just for malaria. It’s not exactly guaranteed money in the bank until the final results are in, but it’s close.

Naturally, the company is playing it safe and not making any claims, express or implied, about the efficacy of HCQ or CQ regarding COVID-19 right now. It’s partially to not get the public’s hopes up, but also to avoid being slapped in the face by the FDA.

Overall, there are 29 registered clinical trials focusing on HCQ and CQ as a potential treatment for COVID-19, with seven having been completed. Five of the seven trials have shown favourable outcomes for patients using either CQ or HCQ and two of the seven have shown no change compared to control. However, all seven trials carry varying degrees of bias and poor study design, so it’s hard to tell at this stage whether or not it will be a viable product because of a general lack of available data to support routine use of HCQ and CQ as therapies for COVID-19.

Results of underway trials are expected soon, including a randomized controlled trial from NYU Langone and the University of Washington designed to determine if HCQ is more effective than a placebo in preventing COVID-19.