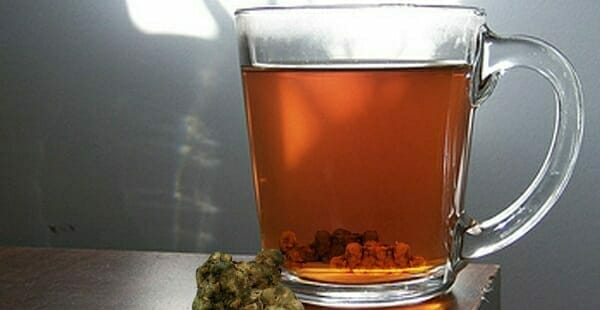 This acquisition will help SHRM expedite their push towards vertical integration through the development of their craft mushroom production, manufacturing and research capabilities.

“With the acquisition of Artisan Growers, we continue to optimize our upstream, downstream and distribution capabilities, all the while securing valuable infrastructure to expedite our R&D pursuits. Over the coming quarters we will tactically execute on our stated business plan and look to also emerge as a best-in-class vertically integrated medicinal mushroom extract formulator, integrating alternative medicine, clinical research and vocational rehabilitation into the Company’s current product portfolio,” said Gareth Birdsall, chief executive officer of Champignon Brands.

Champignon Brands is a mushroom company devoted to the cultivation, distribution and proliferation of artisanal, medicinal mushrooms and associated CPGs. Their focus is on enhancing the health and wellness of millions of consumers through organic growing practices, commercial cultivation, research and development and the distribution of mushroom infused products.

Artisan Growers brings a craft mushroom cultivation facility involved in the production of an assortment of organic craft mushrooms to the table. Specifically, they produce Lion’s Mane, Chaga, Reishi, and Agaricus Blazei. They use a variety of cultivation techniques and grow infrastructure to produce premium craft mushrooms.

Champignon’s plans for Artisan Growers are to integrate their craft mushroom production capacity into its medicinal mushroom manufacturing, formulation and distribution infrastructure as the company continues to push its supply chain directly to the end user.

The company has allocated a dedicated laboratory area within the existing Artisan Growers facility for research and development and fungi profile analysis, with the objective of:

Here are some of the sampled teas:

The story behind this tea tasting goes back to November 4, 2019, when Eurolife and Champignon signed into a preferred distributor agreement, relating to a portfolio of mushroom-derived consumer packaged goods offerings, including Vitality, their flagship brand. Eurolife has been granted exclusive distributor status for Germany, Switzerland and the United Kingdom as well as non-exclusive distribution rights in other global locales.

“Eurolife is proud to be the first in Eastern Canada, and among in the first companies nationwide, to showcase Champignon Brands’ flagship Vitality Superteas. The sampling campaign at the Spielhaus Boardgame Cafe comes in advance of our more extensive planned product rollout in Germany, Switzerland and the U.K. where Eurolife has been granted exclusive preferred distributor status. Our internal research tells us there is pent-up demand for mushroom-derived teas and other products and we look forward to this pilot campaign and the eventual launch in Europe,” aid Shawn Moniz, chief executive officer of Eurolife Brands.

Industry analysts have estimated that the global mushroom market accounted for USD$38-billion in 2017 and is anticipated to expand at a CAGR (compound annual growth rate) of %7.9 from 2018 to 2026.

In addition, there has been a resurgence of interest in the study of psilocybin in treating a variety of medical conditions, alongside shifting popular opinion, such as the passing of Initiative 301 in Denver, Colorado, where voters approved a measure that prohibits the city’s government from deploying resources to impose criminal penalties relating to the consumption and possession of psilocybin by adults over 21 years of age, which are contributing to the overall growth of the global mushroom market. 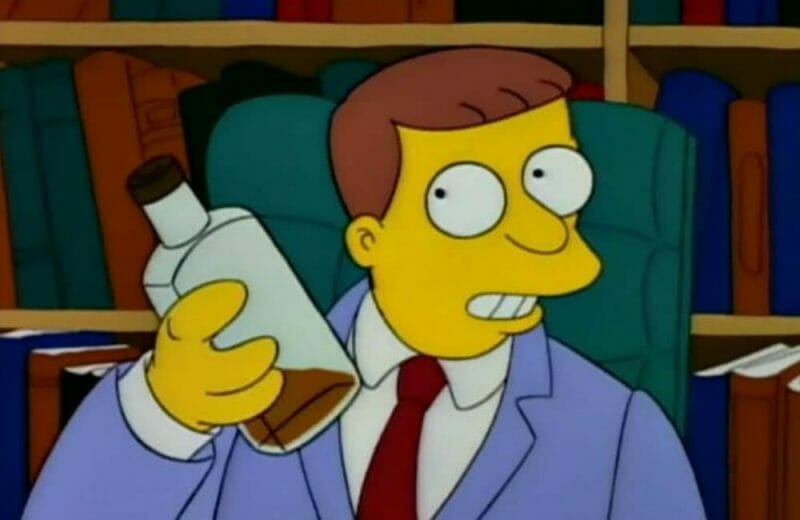 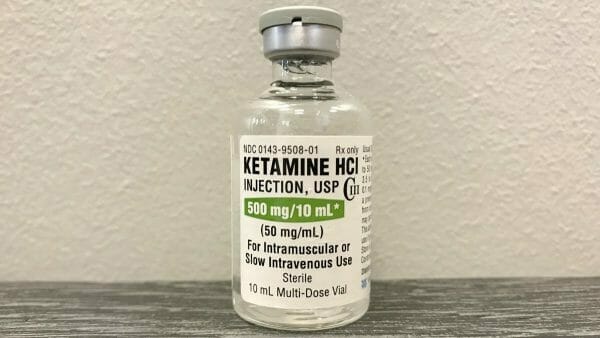