You know it means “faster internet.”

You currently have 4G.

With 4G you can download the HD version of Blade Runner 2049 in 7 minutes.

Not exactly a game-changer.

Here’s the skinny: 5G is important because it’s going to drive the next wave of new technology and machines, that is already lapping on our shores.

“Through a combination of high speeds, massive bandwidth and super low latency, 5G will allow for improvements in AR, VR, robotics, cloud gaming, immersive education, healthcare and more,” stated wireless company Verizon (VZ.NYSE). “It will allow you to send so much more data so much faster and technology will be more responsive.”

The shift to 5G will carry the same risks and rewards as previous generational transitions, but at a larger scale.  5G will also enhance the Internet of Things (IoT) by increasing the amount and speed of data flowing between multiple devices, and may even replace the fiber-optic backbone relied upon by so many households.

Sierra Wireless (SW.T) is a $436 million company that already provides device-to-cloud services for the Internet of Things (IoT), aiming to “reduce complexity, turn data into intelligence and get [clients] connected products and services to market faster.”

Five years ago, Sierra was trading at $47.  It’s now trading at $12.  The company has been stumbling for a number of reasons.

Sierra’s biz model has big exposure to the automobile industry, which has slowed in both China and Europe. Its PC and networking business has experienced increasing competition, which has squeezed profit margins and caused it to lose market share to competitors.

5G is Sierra’s most promising route to profitability. 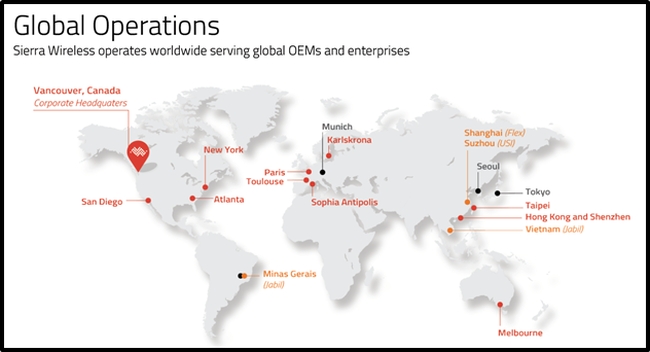 Telus (T.T) is a $32 billion company. It is one of the big three wireless service providers in Canada, with its 9 million Canadian subscribers, 28% of the total market. Its stock price has been on a steady (not spectacular) rise for the last 4 years.

Recently, Telus has been converting its old copper networks to fibre, upgrading the speeds to meet the needs of streaming video platforms.

Telus is so motivated to get into the 5G space, it’s playing a game of chicken with the Canadian government – announcing a partnership with Huawei before the government has finalised its decision whether to allow Huawei 5G tech in Canada.

“We’re going to launch 5G with Huawei out of the gate,” stated Telus CEO Doug French last week, “We will continue to work with the government to make sure we meet all their standards.”

Huawei sells 5G equipment cheaper than competitors Nokia and Ericsson. But national security experts believe the equipment may allow the Chinese to spy on Canadian companies and end-users.

This theory isn’t completely crazy.  At a dinner in Beijing, a Chinese national described Huawei to this writer as “a branch of the Chinese military.” 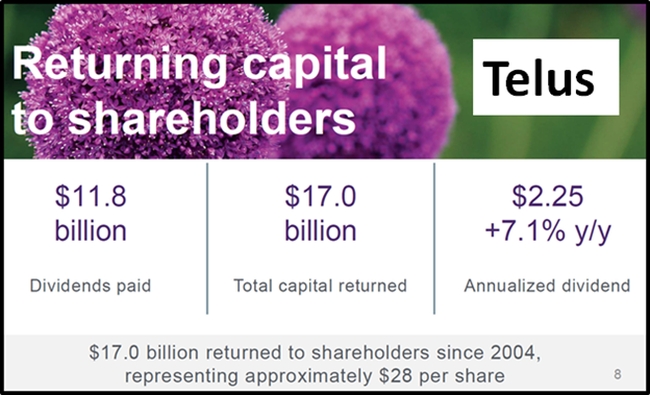 Firan Technology Group (FTG.T) is an $82 million company that makes circuit boards and display systems for telecommunication companies while servicing other markets that have high security needs: medical, airlines, and the military.

Telecommunications, computer and defence applications require the use of printed circuit boards that meet precise and often unique specifications. Profit margins for these complex circuits are typically higher than those for the simpler low and medium density boards used in consumer products.

Firan derives 70% of its revenues from sophisticated printed circuits. All are custom-designed, with Firan engineers working closely with the buyers. The company had 2019 full year sales of $112 million.

In the North American market, printed circuit board sales are $8-9 billion annually.

Firan’s stock price has almost doubled in the last year, though it still has a modest price-to-earnings ratio of 12.6.

When 5G gains traction, FTG is in a good position to supply hardware to the next generation of wireless networks. 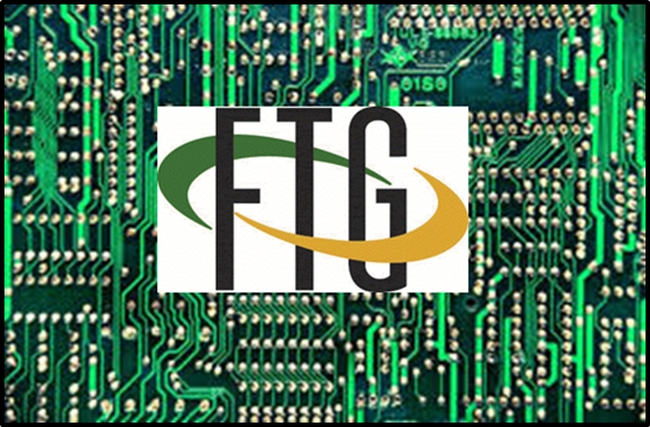 For the last 20 years the internet has been getting faster in increments.

Investors are jazzed about 5G because it is a quantum leap forward.

The Internet of Things (IoT) refers to the exploding network of physical objects that have an IP address for internet connectivity, and the communication that occurs between these objects.

Granted, it may not be intuitively obvious why a toaster-oven needs to converse with a rectal thermometer – but trust me IoT is a gigantic thing that will require the 5G network to run efficiently.

Keep an eye on the companies that have something to add to the 5G value chain.