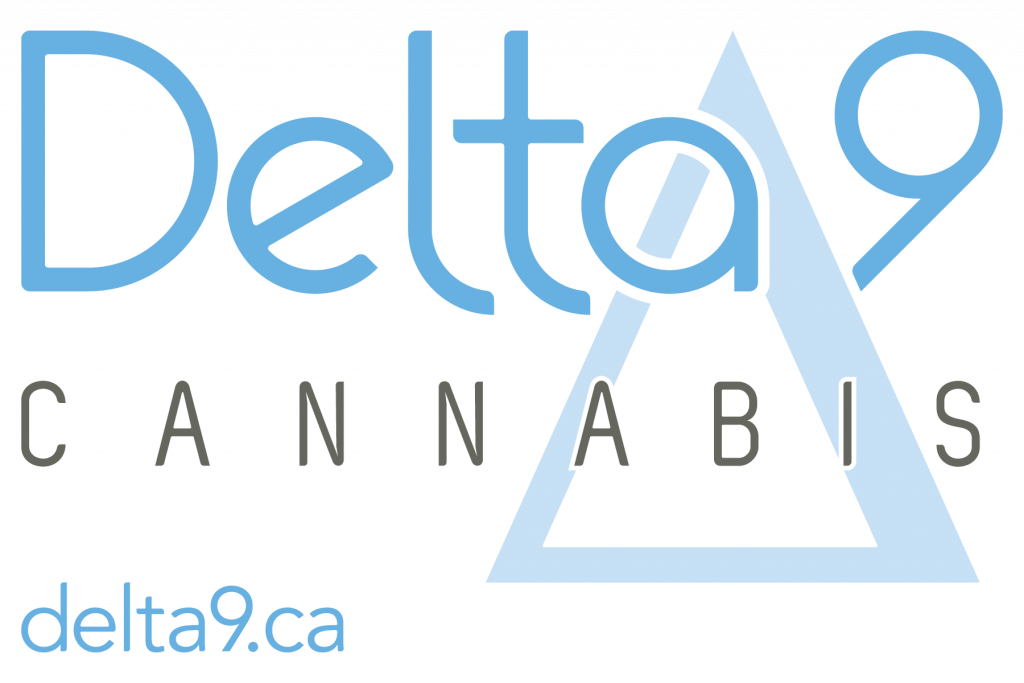 Delta 9 Cannabis (DN.T) is a true farm to front-counter Canadian LP which, despite suffering from sidelong market trends, is making real headway towards profitability.

Apart from the big two, Aurora Cannabis (ACB.T) and Canopy Growth (WEED.T), Delta 9 has few competitors in the space which can claim to grow product which is sold in their own stores.

With a valuation of $48.4M, the company poses a unique opportunity for investors looking at true vertical integration within the cannabis space while maximizing the potential for growth.

Based in Manitoba, Delta 9 was founded in 2012 by Bill and John Arbuthnot. The company was originally a medical cannabis producer but has since expanded its business to include a profitable B2B segment.

On the retail front, the company has four brick-and-mortar locations to its credit. Delta 9 also has a supply agreements with Alberta, Manitoba, B.C. and has been authorized to sell into Saskatchewan.

DN also has an offtake agreement with Auxly Cannabis (XLY.V) to sell the latter 4,000 kg of cannabis and 400 kilograms of trim annually.

The Delta Facility, Delta 9’s base of operations, is 80,000 square feet in size and has an estimated production capacity of 5,350 kg of “craft at scale” cannabis per year.

“We found there were a whole host of challenges with a big open grow, whether that was control over the airspace, air-flow, just kind of dialing in those factors that contribute to product quality was always significantly more of a challenge in a big area than in a small area.”

Compartmentalization is also an added benefit to using pods. Crop failures are an incredibly costly detriment to a cannabis company’s bottom line, but Arbuthnot said segmenting his grows allows for better containment if a pest outbreak were to occur.

Selling Grow PODs to other cannabis producers is another part of the company’s revenue stream.

The company earned $2.1M from B2B activities in Q2 2019, more than half of what it made on retail cannabis sales during the same quarter, the largest operating segment, topping $3.5M.

Net revenue for Q3 was $6.6M, down from $8.8M in the previous quarter, despite an increase in retail cannabis revenue.

Although there were small declines in medical sales and wholesale revenues, a nearly $2M decrease in B2B sales caused most of the damage.

Arbuthnot said this was because B2B revenue cannot be recorded on the books until the projects are complete, saying there were over 12 B2B projects currently underway which would likely show on the books next quarter.

The company saw 24% quarter-over-quarter revenue increase where it counted most: in retail cannabis revenue.

“As you look out over the next several quarters, that diversified revenue strategy is going to pay dividends when certain business segments are lagging in terms of growth,” Abuthnot said.

Expenses came down in Q3 when compared to the previous quarter and direct growing costs-per-gram are low at $1.08.

The much better capitalized Aurora claims to have a $0.85 cost-per-gram, meaning Delta 9 isn’t far off.

Delta 9 has a $11.8M convertible debenture on the books which matures in July 2022. The company’s stock will need to hit $1.21 to convert–Delta 9 closed at $0.52 today–but they have nearly three years to do so.

Trading at only eight times quarterly revenue, Delta 9 seems undervalued in comparison to the Canopy’s of the world.