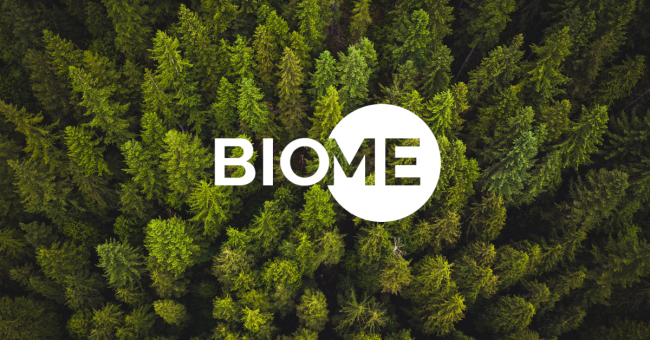 Biome Grow (BIO.C) is growing in all the right places, as evidenced by its latest financial statements.

The company now has operations spanning Atlantic Canada and the Prairies, setting the stage for continued expansion across the country. If the recent earnings report is a sign of things to come, Biome Grow could be a bright spot in the fledgling marijuana industry (thank-you, Canopy Growth).

The company is becoming much more efficient across all its operations. Case in point: The average selling price per gram jumped 15% to $7.86, while the average cost per gram of its cultivated product fell 15% to $2.31.

It’s no wonder CEO Khurram Malik singled out Highland for its remarkable success.

“We’re very proud of the work our Highland Grow team in Nova Scotia has done to achieve a significant sequential ramp up in business in the second quarter. We are also very proud that Highland Grow was able to achieve profitability less than two quarters after entering commercial production. This aligns with our stated vision from the start to build strong, local brands with products that end customers feel are designed specifically for their unique requirements.”

Malik said his company’s recent success aligns with its stated vision of building from a strong base of local brands. Early on, much of that was tied to Highland Grow, whose production facility recently received new packaging automation to increase product flows.

Biome Grow currently operates in five provinces, with New Brunswick and Manitoba being the latest. The company has also been approved to sell cannabis in the province of Saskatchewan. It’ll have its work cut out for it here, as Saskatchewan is one of the lowest-consuming marijuana regions in the country. Luckily, Highland Grow is based in Nova Scotia, Canada’s pot leader as far as consumption is concerned.

Using real consumption trends to determine future growth, Canada’s legal marijuana industry is projected to reach $5 billion in 2021. Although that is much smaller than previous estimates, Biome is set up to be a key player in the market. As the marijuana industry evolves from hype to substance, brands with strong local exposure will be the ones that profit most.

Shares of Biome Grow surged on Wednesday, climbing 14.1% to $0.3650. The rally helped BIO.C recoup most of its weeklong slide, which dragged the share price back down to $0.31.

At just 39,000 shares traded daily, BIO.C is one of the most volatile marijuana stocks. That largely explains its choppy performance over the past six weeks.

BIO.C has a total market cap of $40.2 million. The stock is down 39% year-to-date as the bursting of the marijuana bubble continues to generate collateral damage. In this environment, strong fundamentals and sound financial statements could be the tickets to survival. Biome Growth is clearly on the right track in both regards.