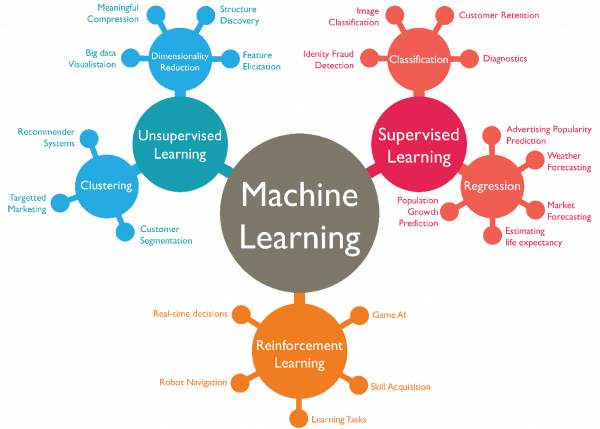 Nike (NKE.NYSE) jumps on the technology bandwagon with Celect acquisition

Whenever another company picks up some new information technology designed to gather, collate and otherwise store information, this William Gibson quote comes to mind:

What is predictive analytics?

It crunches data and produces probabilities, which can then be used to predict customer behaviour. Nike isn’t the only firm using the technology, obviously. You most commonly come into contact with predictive analytics when you take out a credit card or a line of credit. The bank takes into account information like all of your purchasing habits, any missed payments, and decides whether or not it would be a lucrative choice for the bank to give you that credit.

Nike’s use for the technology means crunching data to determine the best products to offer any customer who walks through the door.

“Our goal is to serve consumers more personally at scale,” said Eric Sprunk, COO of Nike. “We have to anticipate demand. We don’t have six months to do it. We have 30 minutes.”

Machine learning is another technological advancement that humanity seems to be singularly torn about. Some (such as Elon Musk) think that robots will eventually reach a point where they pose a significant risk to humanity, and others (like Mark Zuckerberg) think they’ll be helpful.

It’s definitely one of the more peculiar feuds between rival CEOs.

But what is machine learning anyway?

Machine learning is a method of data analysis that automates analytical model-building. It is a branch of artificial intelligence based on the idea that systems can learn from data, identify patterns and make decisions with minimal human intervention.

It takes plenty of forms, such as the algorithm that organizes Twitter and Facebook feeds that Rob Lowe hates so much:

Then there’s something called “DeepDream,” a computer program created by Google engineer Alexander Mordvintsev that uses a futuristic-sounding neural network to overlay a dream-like hallucinogenic appearance over deliberately overprocessed images. It’s recently found applications in the field of art history.

Here’s a video on DeepDream:

But machine learning definitely has its dark side.

Musk’s argument is that advances in computing power will eventually mean that computers will surpass us in every way.

Ask Jeopardy champions Brad Rutter and Ken Jennings what they think about Watson, or ask chess great Garry Kasparov what he thinks about Deep Blue. They were novelties at the time, but as companies develop and absorb new technologies, the day comes closer where this may be a problem for future generations to deal with.

Imagine having to negotiate with a computer for a raise. Terrifying thought.