China to Trump: “You owe us $1 trillion you rude Nazi!” 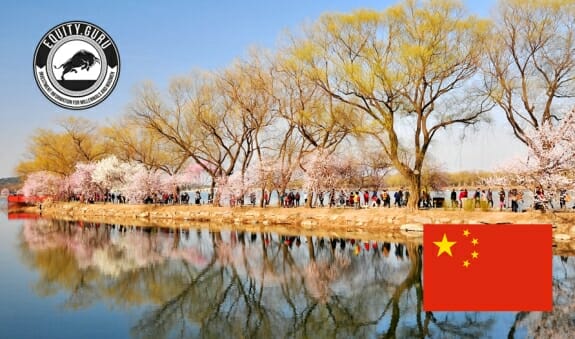 Unearthing geo-political topics that befuddle Trump is like going to the beach and announcing the discovery of salty water.

Even Trump’s admirers acknowledge that he may not be the sharpest knife in the drawer.

But a new wave of fiscal cluelessness could drive the U.S. into a recession.

Trump believes that China has been brought to its knees by his ferocious (debunked) “deal-making skills”.

Most con-games involve subterfuge.  One of Trump’s go-to strategies is to stage interviews next to a revving helicopter engine because a. it seems manly and b. he can’t hear the reporters’ questions.

In the following May 30, 2019 interview, Trump employs this technique, shouting dramatically over the helicopter engine that, “The tariffs are having a devastating effect on China!”

Firstly, Xi doesn’t have to worry about the “short term.”

No leadership race, no fractured Congress, no elections.

With an 80% approval rating (double Trump’s) Xi will be in still be in power when Melania is back in Slovenia selling jewelry and Ivanka prowls Mar-a-Lago changing her pappy’s diapers. 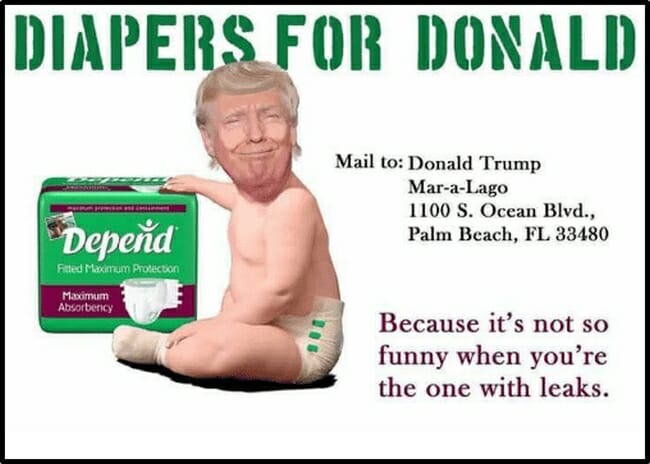 $1 trillion would buy everyone in Idaho three of these: 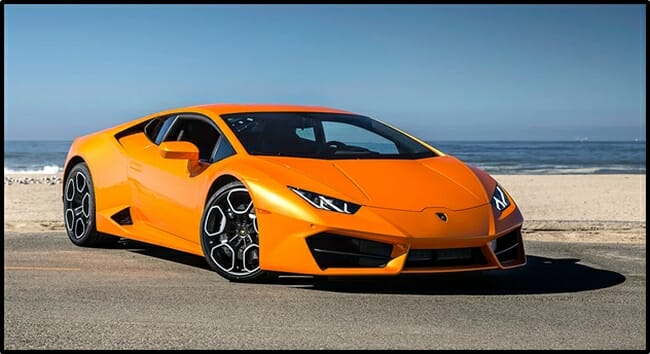 If China decided to dump that debt on global markets in one fell swoop, the result would be higher interest rates for the U.S. government.

If interest rates go up 1%, The Congressional Budget Office estimates interest costs would increase by $1.9 trillion over the next decade pushing debt to 99% of GDP by 2029.

In March, USD $12.5 billion in US Treasury bonds were sold. The biggest seller was Canada, followed by China.  China is still the largest US foreign creditor

From China’s perspective, executing a wholesale dollar-dump of U.S. Treasuries would be a long-game – and a last resort.  A weakened US economy would decrease appetite for Chinese exports (less revenue for China) and strengthen the Yuan (Chinese factories less competitive).

Economic analysts project that a full-blown trade war between the U.S. and China will shave 1.2% from Chinese G.D.P. growth.  That is something China can handle.  The current growth rate in China is 6% – 250% higher than U.S. GDP growth.

Of course, it’s not just the U.S. government that is bloated with debt. Americans collectively carry $870 billion in credit card debt, but still spend $70 billion a year on pets, including must-own products like “Poop Freeze”.

If you’ve ever tried living off your credit cards, you know how this story ends.

“We advise the U.S. not to underestimate China’s ability to safeguard its development rights and interests,” stated a Beijing government-sponsored newspaper this week, “Don’t say we didn’t warn you!”

The phrase “Don’t say we didn’t warn you” was used by The People’s Daily in 1962 prior to China’s border war with India, and prior to the 1979 China-Vietnam War.